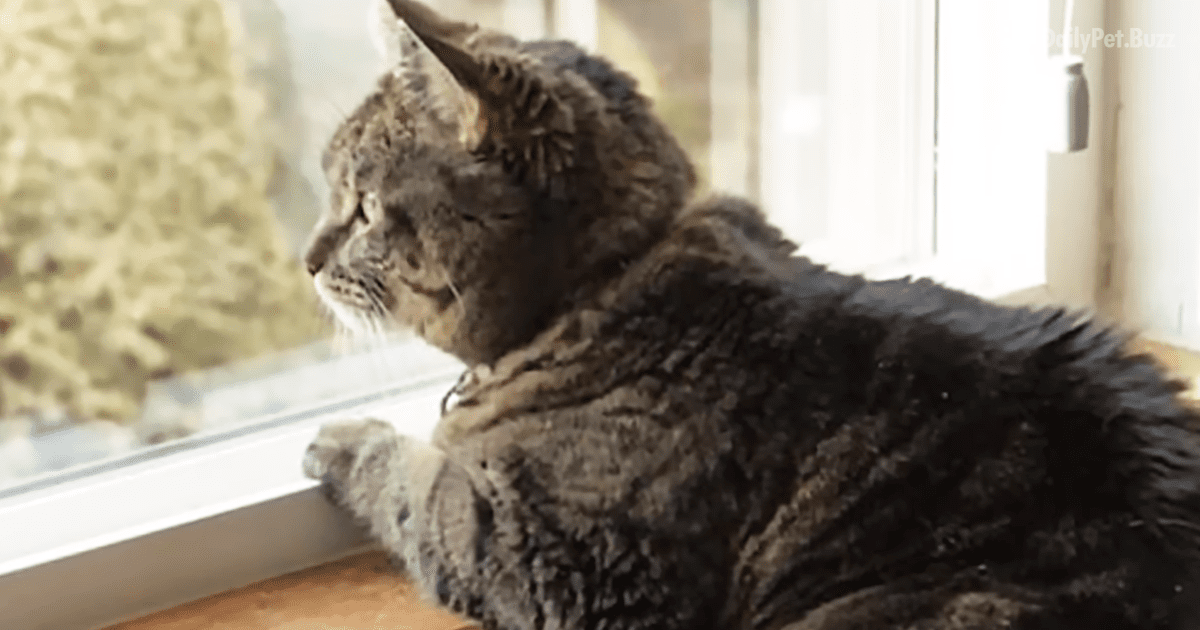 Stories of interspecies friendships are so much fun, especially when they are between cats and dogs. Instead of a lot of barking and hissing, there’s a lot of playful yowling and meowing. One of the two needs to be young at the first meeting, though, typically.

But then there’s this tale of a dog and a cat conducting their friendship from afar. Well, as far as each other’s windows are, but it’s still adorable.

This story is courtesy of a Reddit user named Garrett_N, whose dog had a habit of looking out the window for long periods of time. At first, she thought the dog was just people-watching or looking to go for a walk, not so. He had developed an attachment to a cat that was next door.

This cat would lie on her windowsill, and the dog would watch. I don’t think that dogs understand the concept of ‘peeping toms.’ Garret_N noticed that her dog wasn’t looking out the window anymore. Curious as to why she investigated and saw that the windowsill where the cat used to sit was now the home of several pots. No place for kitty to sit.

Feeling bad that her pooch was sad, she took a bold chance and wrote a note to the neighbor and taped it to her door, explaining the situation. The next day, the windowsill was cleared off and a note above it: ‘All For Love.’ What an awesome solution.

Sometimes communication is all that people need to resolve situations like this. This doggie’s owner could have just thrown up her hands and been like, ‘Oh well!’ Instead, she went the extra mile and made an effort to please her dog again. 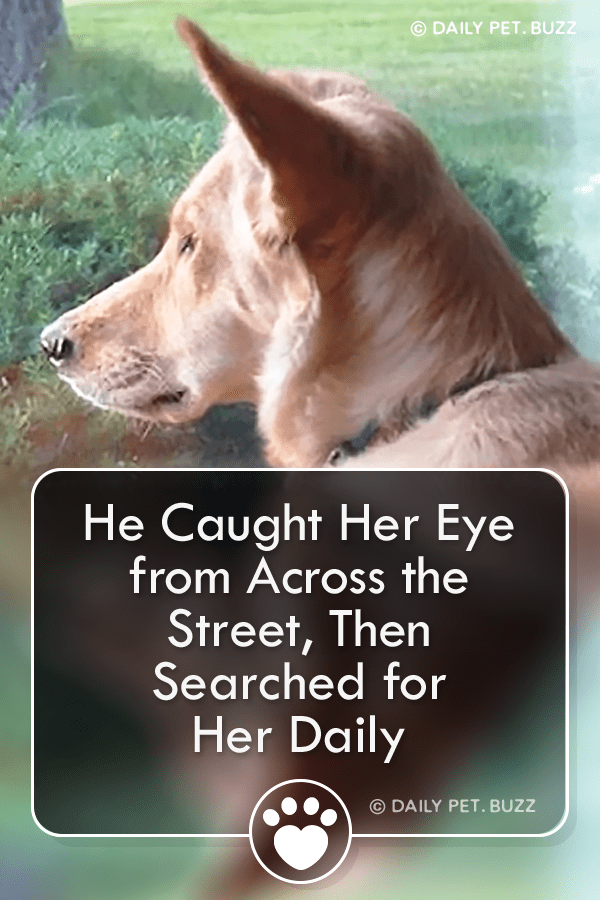