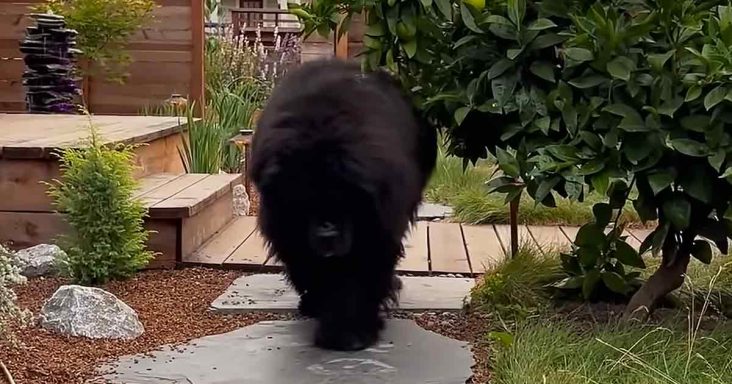 Napoleon is a Newfoundland Dog who turned out to be a hero and companion to his best friend Ale. She got him when he was a 100-pound nine-week-old puppy.

Ever since then, Napolean has been attached to Ale. When he plays with another Newf, it reminds her of two walruses interacting. People mistake Napolean for a bear when they see him in her backyard.

Napolean somehow knew that Ale always needed him. His protective side really came out when she was pregnant. It wasn’t easy because she had vertigo and was diagnosed with depression.

Ale was blindsided, but Napolean was always there for her to lean on. They went on many walks and passed by the ocean every day. One day she was full of dark thoughts and got too close to the cliff’s edge.

Then he felt a tug on her arm. It was Napolean pulling her backward towards a bench they usually sat at. He laid his head on her lap, and she petted him while she cried.

Napolean saved her life that day, and he has stayed a little closer to her since then. Ale is doing a lot better now, and her son is three years old.

Her son is always with Napolean, who has also become a protector for the small boy. Ale likes to say that Napolean is an angel in the shape of a Newfoundland dog. 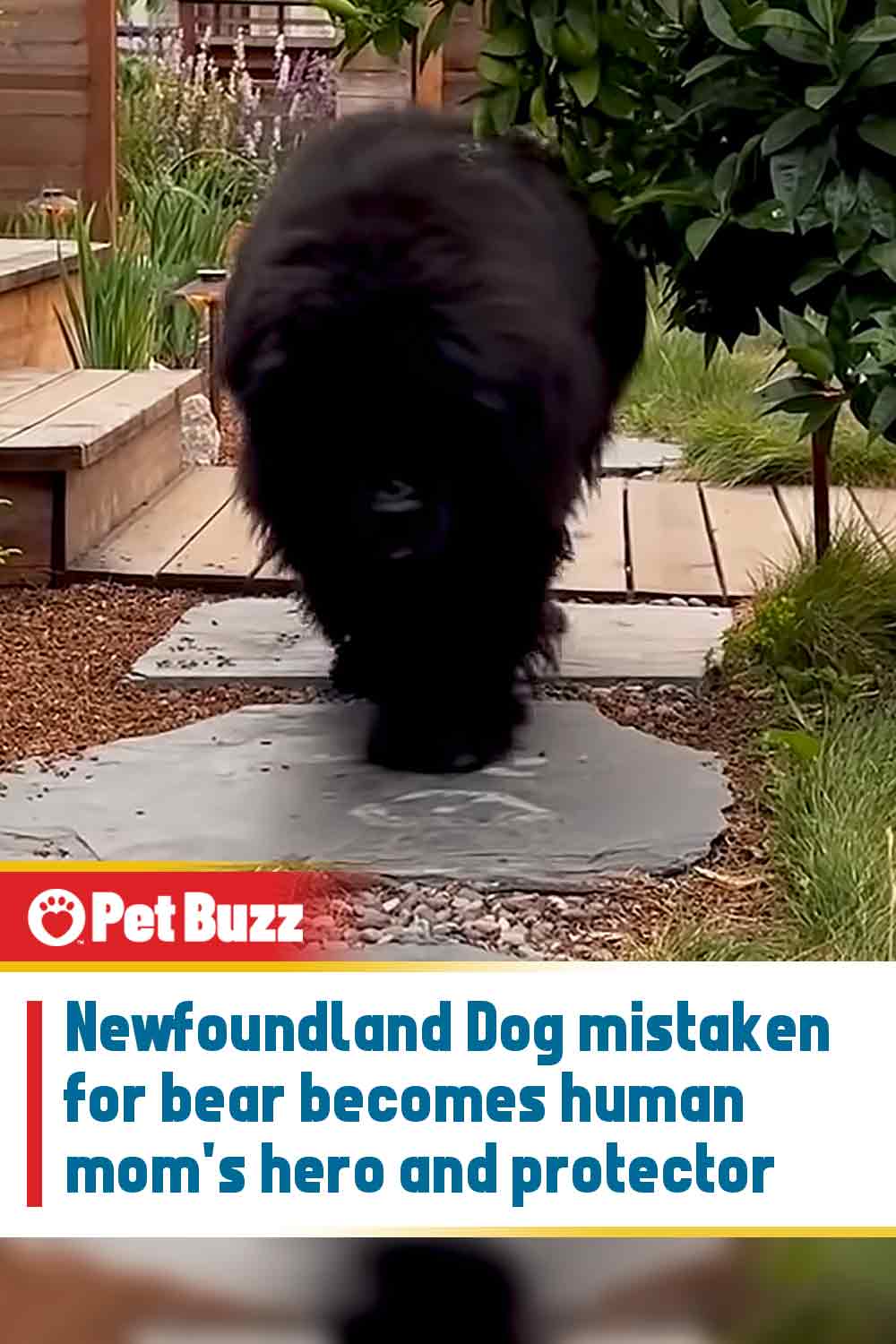