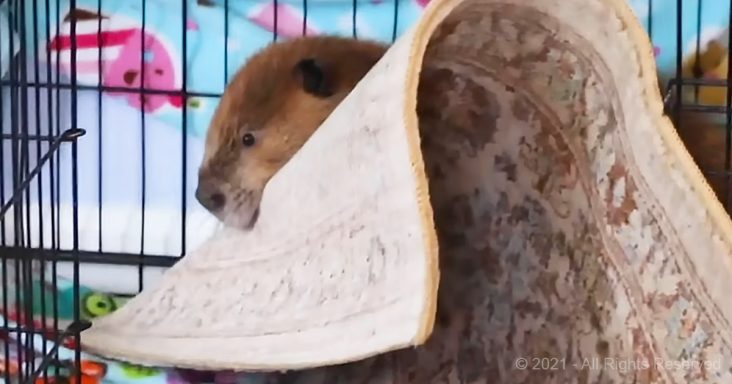 Beavers are not meant to be pets or at least kept indoors, proven by Justin Beaver who lived with rescue Brigette Brouillard.

A small beaver was found abandoned in the wild. He was rescued by the Second Chances Wildlife Center in Louisville, Kentucky. They called him Justin Beaver, JB for short. Rescue worker Brigette Brouillard volunteered to take him in and raise him.

She quickly fell in love with him, making sure he was in the water at least four times a day which is necessary for beavers. He couldn’t be given to a beaver family because apparently, they are very protective and territorial with their family units. Instead, Brigette became JB’s family.

JB would make a mess of the house by frequently stealing anything he could get his hands on. But they were all for the dam he was eagerly building indoors. He would also enjoy chewing the wooden furniture around her home. Slowly he proved why beavers weren’t meant to be kept indoors.

Over time JB became too big for the tub he swam in and too large to stay inside. A local “pond guy” Greg Wittstock heard of his story and offered to build a pond for him at the animal shelter. Greg had been building ponds for twenty years and was happy to do it.

Once the pond was finished Brigette brought JB to it, and JB was hesitant to get at first. Brigette had to walk in it to show him it was okay. Finally, JB got in it and swam around happily, overjoyed with his new home and giant tub. Funnily enough, he still hasn’t tried to build a dam at his own pond. 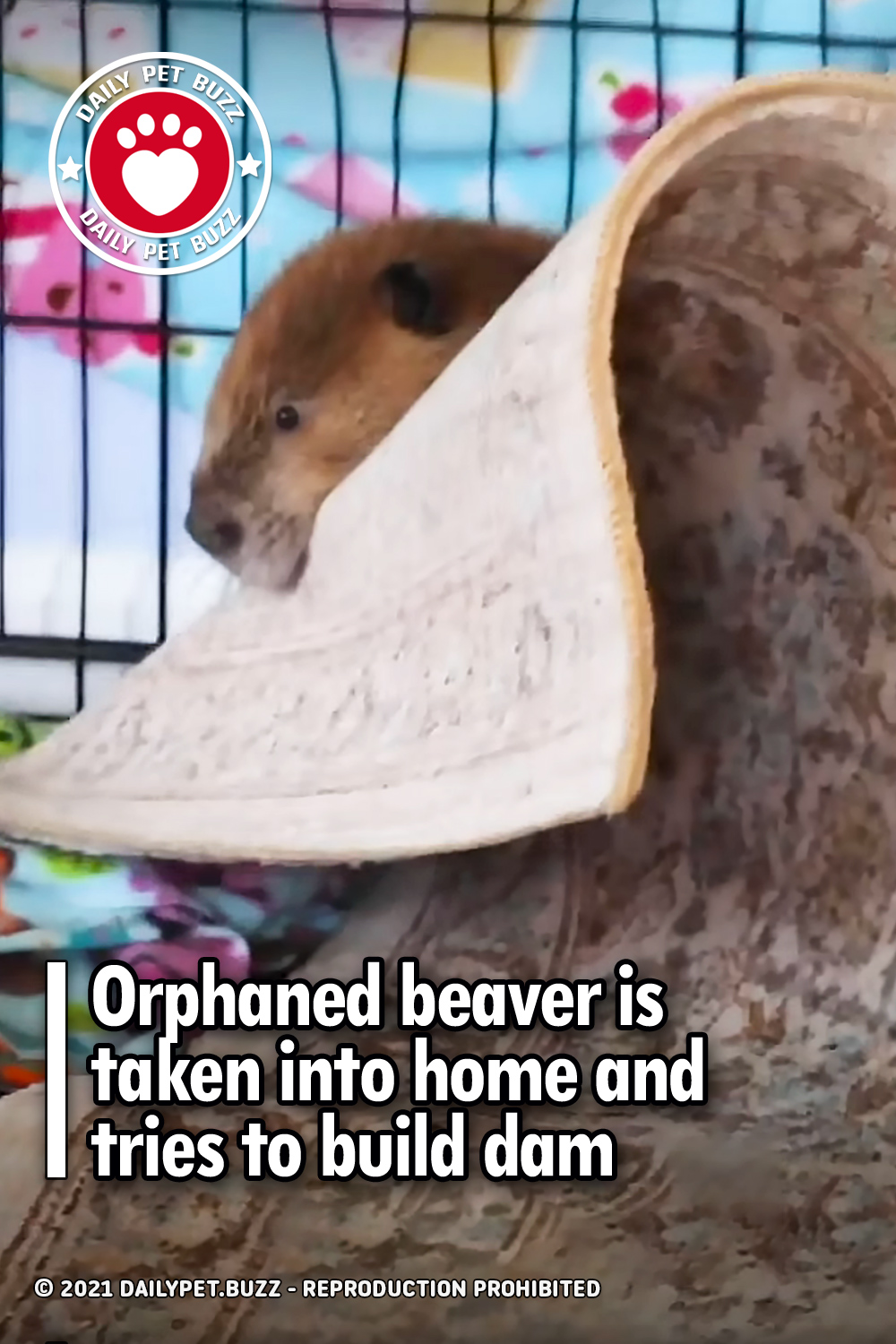