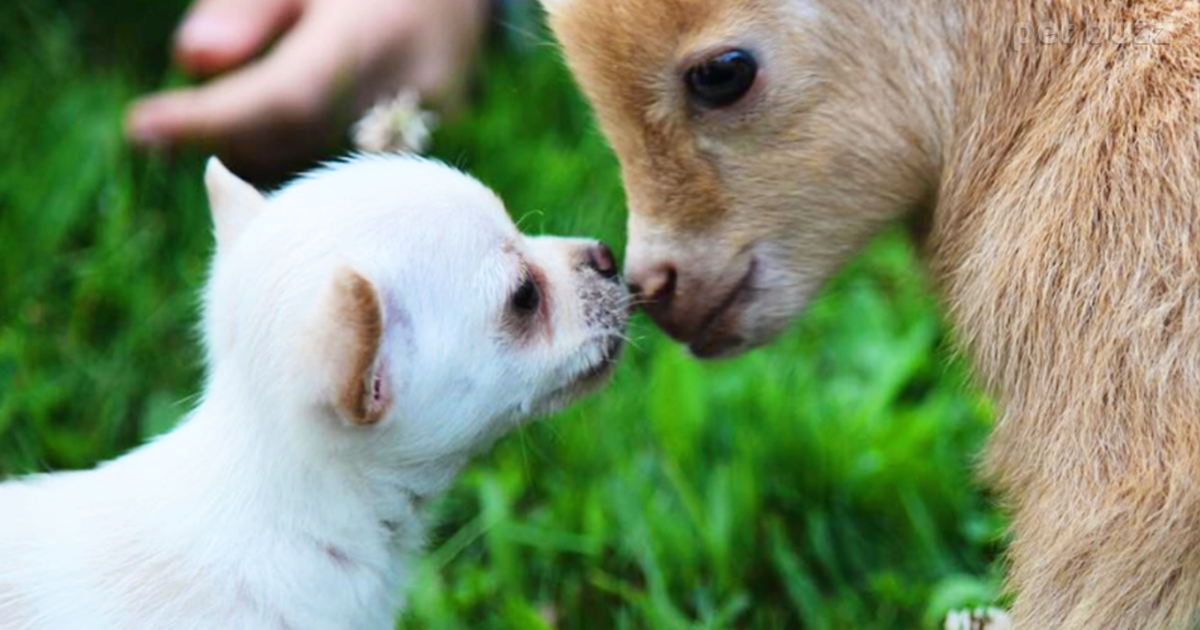 What do you do when you’re an orphaned, 4-week-old rescue puppy and the other doggies don’t want to play with you. You make new, better friends of course!

It’s natural to want to have company to play with, especially if you’re new. Mostly everyone feels this way, both humans, and animals. There are some exceptions though, across the board. Some people and animals are loners. That’s part of nature too.

Lola’s a Chihuahua who was rescued and taken to a farm, but the other dogs didn’t want to play with her.  That made her feel shy, but two goat kids, Princess Leia, and Lady Bug saw her and took a liking to her.

Soon they were all running around, hopping, jumping, twisting… you name it. The trio became inseparable, and it was all because they decided to become inclusive. Life should be more like that.

So, Lola, Princess Leia, and Lady Bug… which sounds like a weird mish-mash of Star Wars and a 1980’s cartoon – are all enjoying each other’s company.

Who knows, maybe that led to the farm opening up more for Lola. She may peck at the ground like a chicken or stand there and moo like a cow. The possibilities are endless. 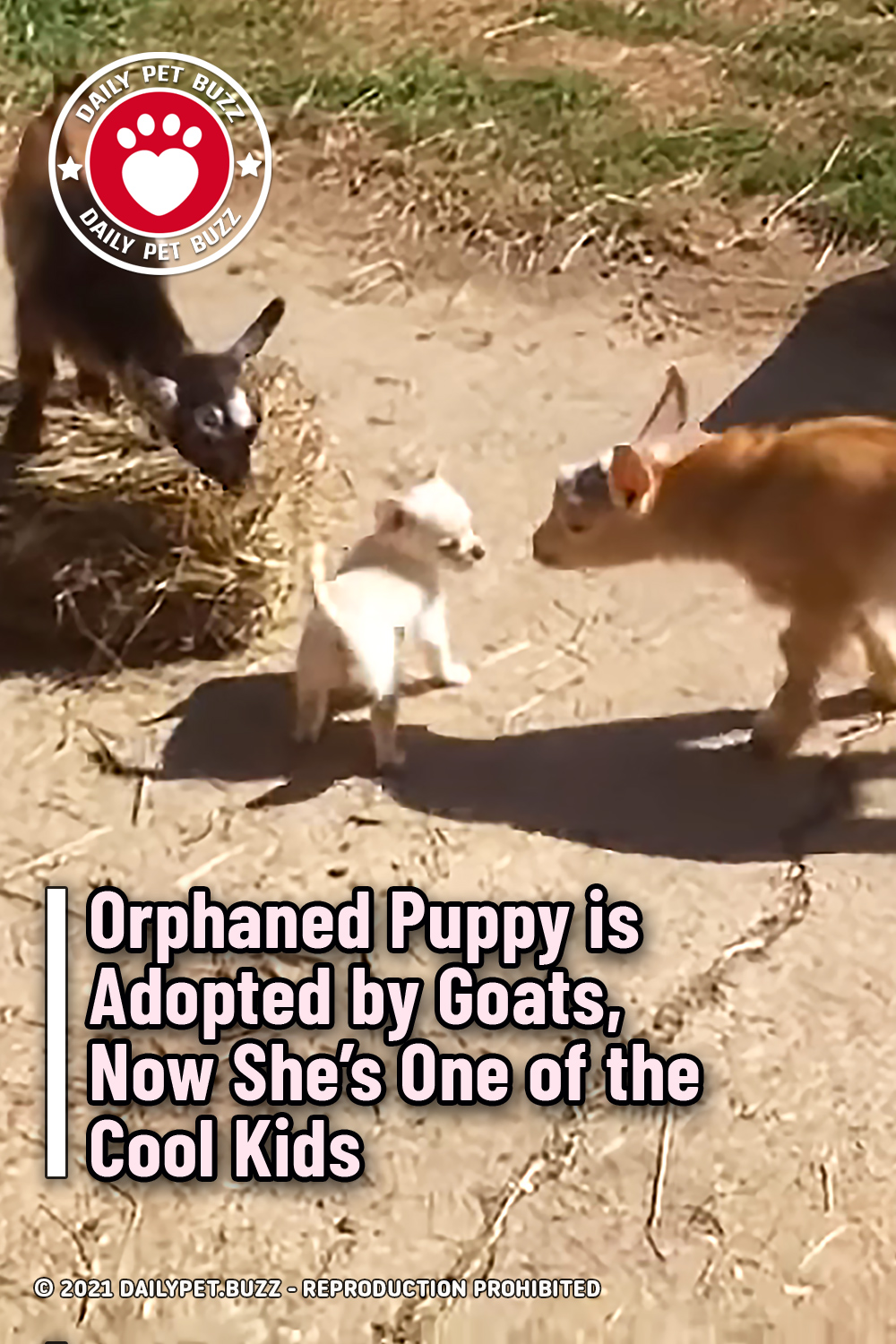