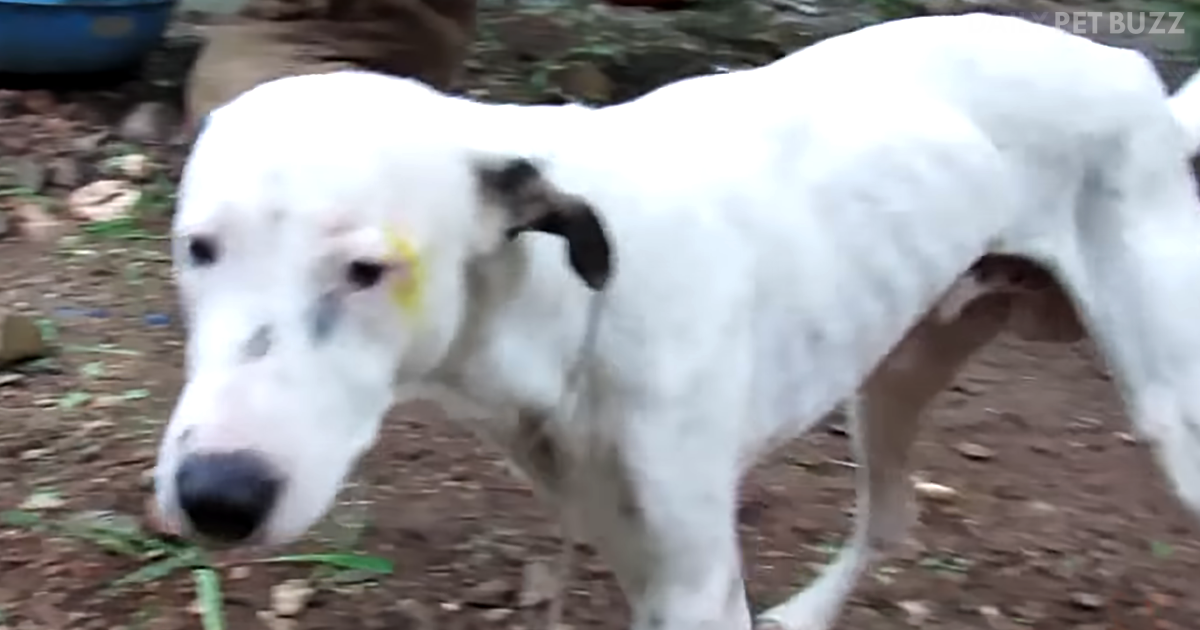 Animal Aid Unlimited is an outstanding animal rescue charity in India. These guys have such a love for animals and cannot bear to see neglected and injured animals wandering around and go out of their way to help all the animals they can.

Rescue workers from Animal Aid went into the storeroom of a house, where they located Alby, a dog who had basically stopped wanting to live. He could stand up somewhat, but couldn’t use his hind legs very well. They extricated him and took him to their clinic, where they diagnosed him with spinal trauma, but nothing broken.

Immediately Alby’s rescuers gave him medicine for the sores and cuts on his face. It wasn’t an easy road for Alby at all, however. After ten days had passed, he was showing signs of gaining health, strength, and weight back. This was already a markedly different looking dog than the one first shown in the video, the one who was curled up in a near ball with the saddest eyes possible.

The organization kept working with him, feeding him, and giving him physical therapy. Two months later, he was almost whole, running around like any other dog, with just the slightest of hitches in his gait in his hind area. This just goes to show that hard work and perseverance pay off again.

When Alby realized that these humans were there to help him, he decided that his life was worth living again. It takes a certain amount of pain and suffering until a person or animal decides they have had enough. It was fortunate for him that those animal rescuers came and found him when they did.

Animal Aid Unlimited is also soliciting donations so they can continue in helping all kinds of animals in India. If you don’t have a favorite American charity, you might look into this one, Animal Aid Unlimited, India. It’s a thought, especially around the holidays. Good karma is good karma, though, no matter the time of the year. I’m sure the animals would appreciate the support, too. This video was awesome. I love how people help animals, no matter their circumstances. 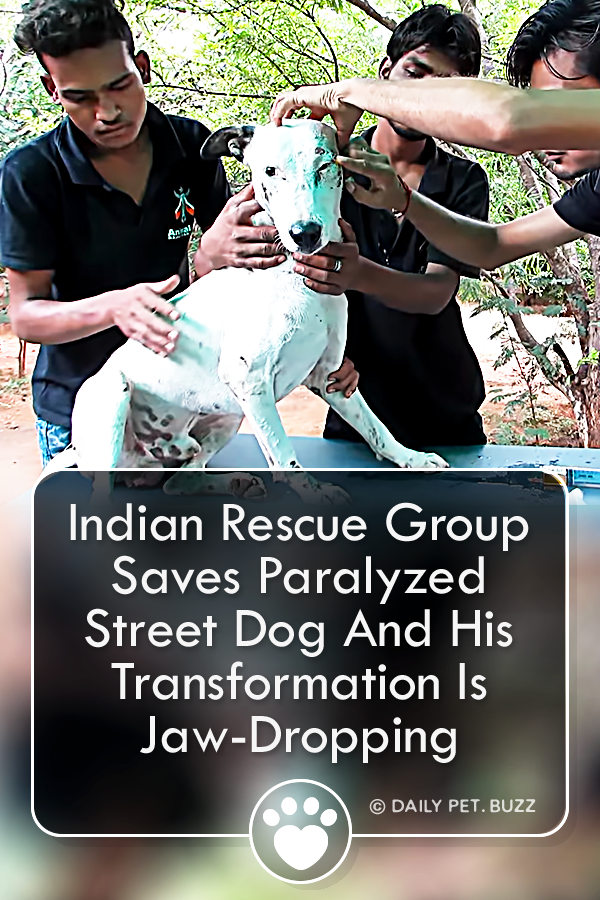