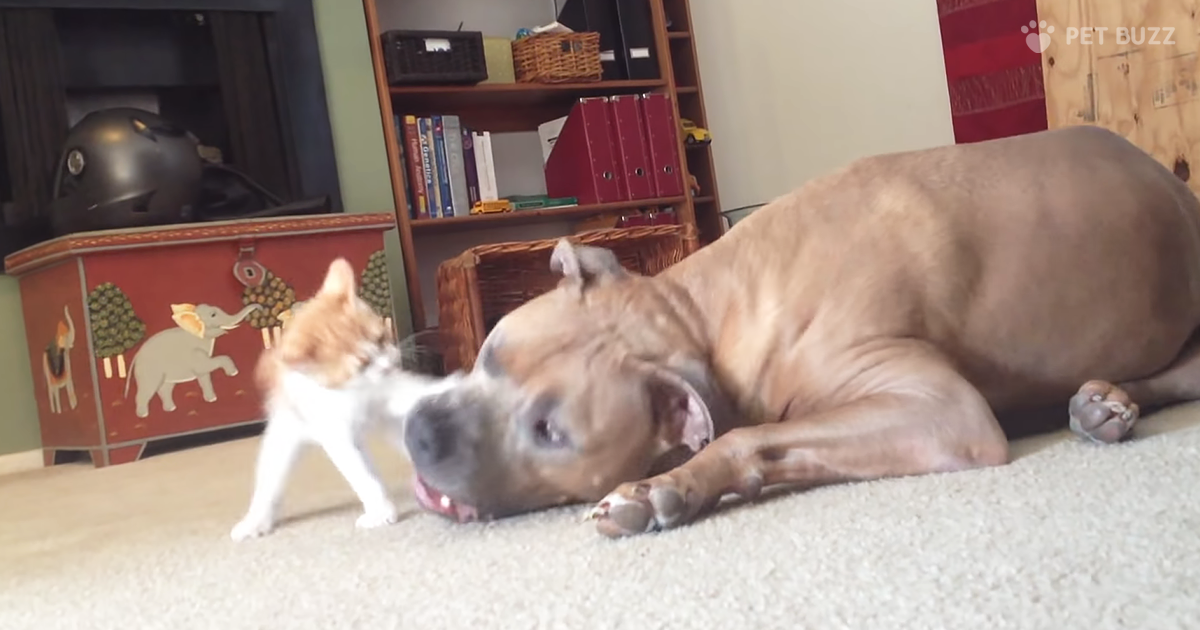 There is a common misconception and stereotype in our society that Pitbulls are dangerous and vicious dogs that should not be allowed near small animals or small children. We are presented an image of an animal that is inherently violent. Some places have even banned Pitbulls because of this misconception.

These poor animals have been labeled by many as too dangerous to take in as pets. There have been many Pitbulls that have missed out on the opportunity to be taken in and cared for by a loving family all because of the perpetuation of this stereotype. This idea that these are unstable and erratic dogs is a dangerous stereotype that has been incredibly harmful to the wellbeing and happiness of pit bulls everywhere.

The truth is exactly the opposite. Pitbulls can be just as peaceful and loving as any other breed of dog. They have the potential to be good, obedient, loving, and affectionate dogs, just like any other breed. The only difference between Pitbulls and any other breed is how people go about raising them. Yes, it is absolutely true that if prompted, they can be intimidating and even dangerous, but this is just as true for almost any other large breed of dog.

In this video, a Pitbull and a kitten are introduced for the first time. The kitten decides it might be a good idea to start a playful wrestling match. Most people watching with the stereotype of Pitbulls in mind would be terrified for this kitten’s life, but the Pitbull just stays super chill the whole time. Check them out in the video just below.