Today, we’ve featured a very tragic and touching story. In the first hours of May 5, 2015, Eric Eslary, a policeman who worked in the Pennsylvania department, was driving his patrol car alongside his trusted police dog, Blek. Then, all of a sudden, tragedy struck, as a van driven by a drunk driver moved from their lane and crashed into Eric’s SUV head on. Lt. Eslary passed away just an hour later, when he was taken to the hospital, and Blek didn’t leave his side for even one second.

Eric worked in the police for over 15 years, and his achievements include being the main developer of the most popular police dog training program, the K9. Blek only left his partner’s body when her wife arrived in the scene. He didn’t care he was injured, even though he wasn’t in good state at all. He had surgery, and he was able to recover well without any complications.

Thankfully, even though Blek was dispatched from the police, Eric’s widow, Mary Beth, decided to take him in and adopt him. Sometimes, he still looks around for Eric. Poor thing! He’s adorable.

Watch this touching video just below. Remember to leave us a comment with your thoughts! 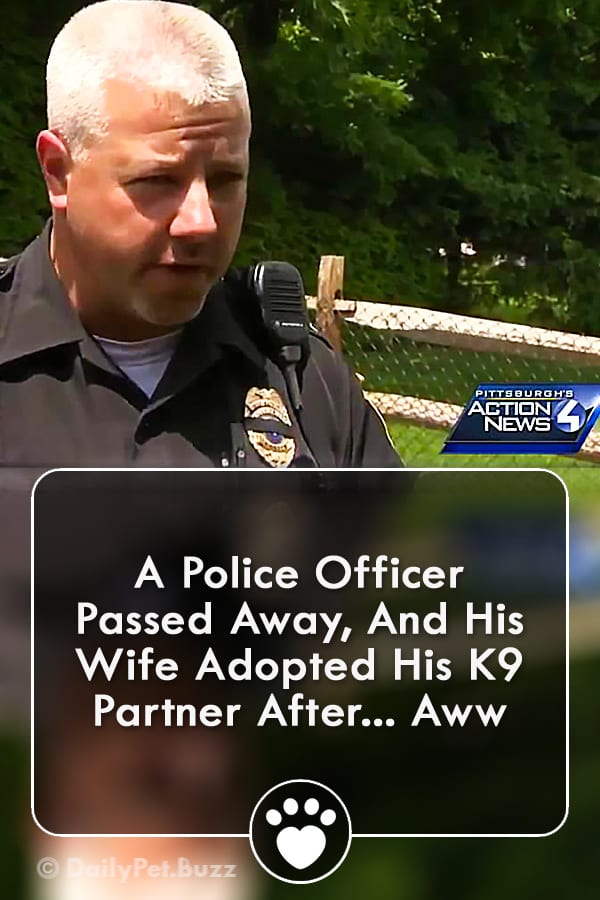