There are stories about pets rescuing family members. Remember the story about the cat who leaped in to scare off a dog that was trying to drag off a young child? Those are the most heartwarming things to hear. Animals are generally self-centered creatures. For them to put themselves in harm’s way is extraordinary. Especially a cat – you would think that they would be like ‘Pfft. You’re on your own. Feed me, though.’ Here’s another cool story.

Haus, a German Shepherd, was in a backyard by a swimming pool. He was watching his mommy and daddy’s little girl, seven-year-old Molly. His grandmother was in the house. Then suddenly, an Eastern Diamondback rattlesnake came into the yard. Those are the most venomous of all rattlers. It made a beeline toward Molly, but Haus was having none of it. He jumped in front of Molly, snarling. While the grandmother got Molly to safety, he tangled with the snake, getting bitten several times.

Haus was taken to the animal hospital but ultimately returned home and recovered just fine after the bites. His tale of courage made the rounds on quite a few websites. If he could speak, he’d probably say, ‘I’d do the same thing over again.’ Molly and her family must realize what a special dog they have.

These animal rescue stories make you think ” what would you do if you were the one that was placed in that scenario? Would you have the courage of these animals, possibly burdened by the knowledge that you might die trying to save your child? Animals don’t know of impending death ” they just act. Could you do the same? It’s also easy to puff your chest out and say that you would do something like that. Let’s all be like Haus.

This video inspired me. How about you? Did it inspire you? Leave a comment below! 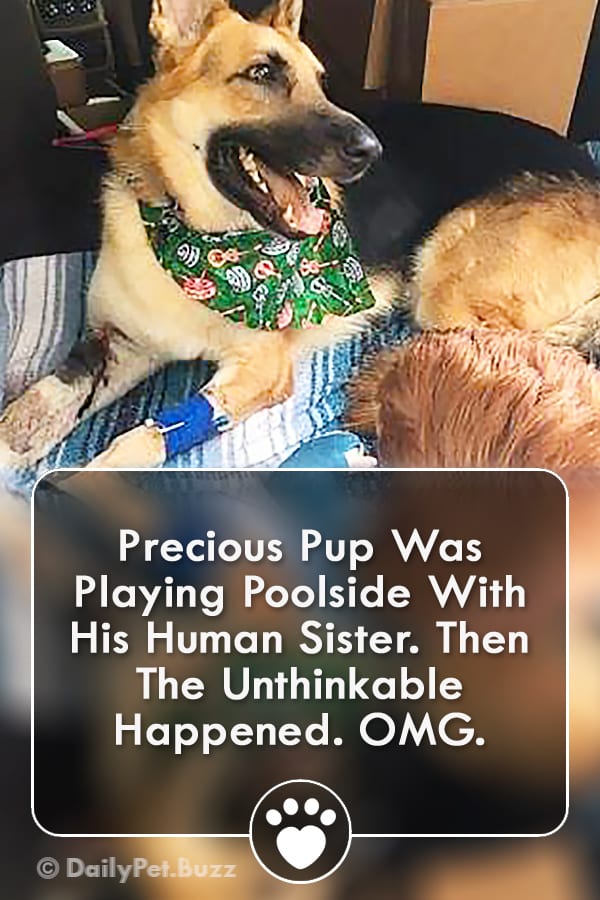