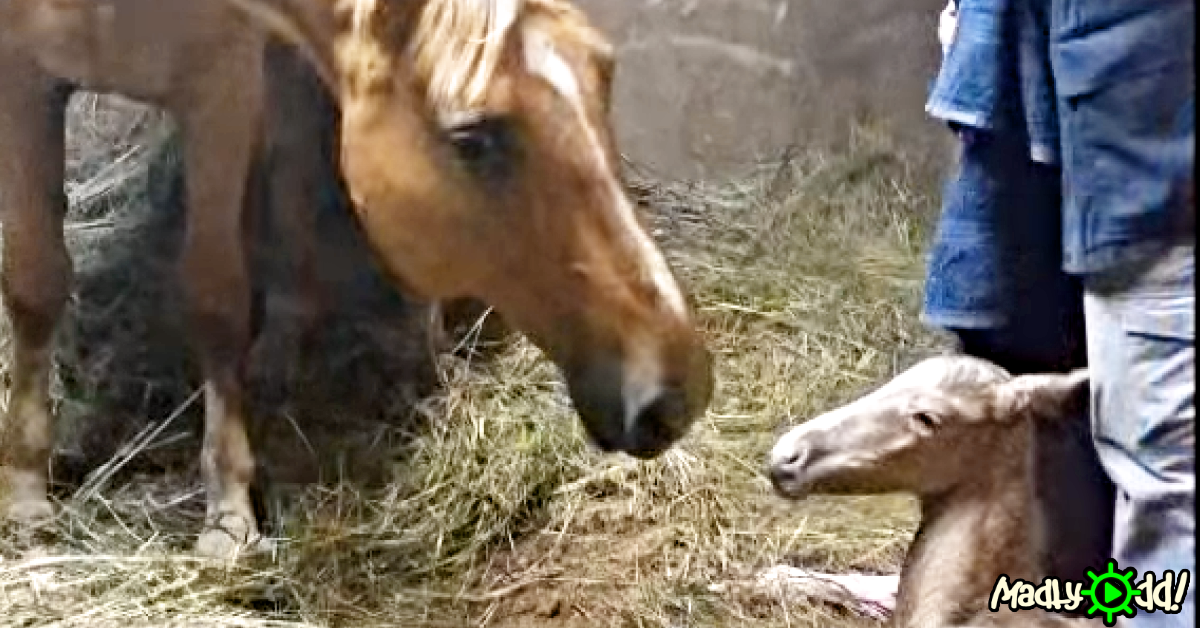 Jenni is passionate about horses. She is the owner and founder of Saratoga Stud in South Africa. This video features one of her most beloved horses, Daisy. Daisy became pregnant with her first foal not too long ago.

Daisy was in labor when Jenni and her co-worker Guy were called up to the stables by their night watch. She was already a week late, but they managed to help her with her delivery. 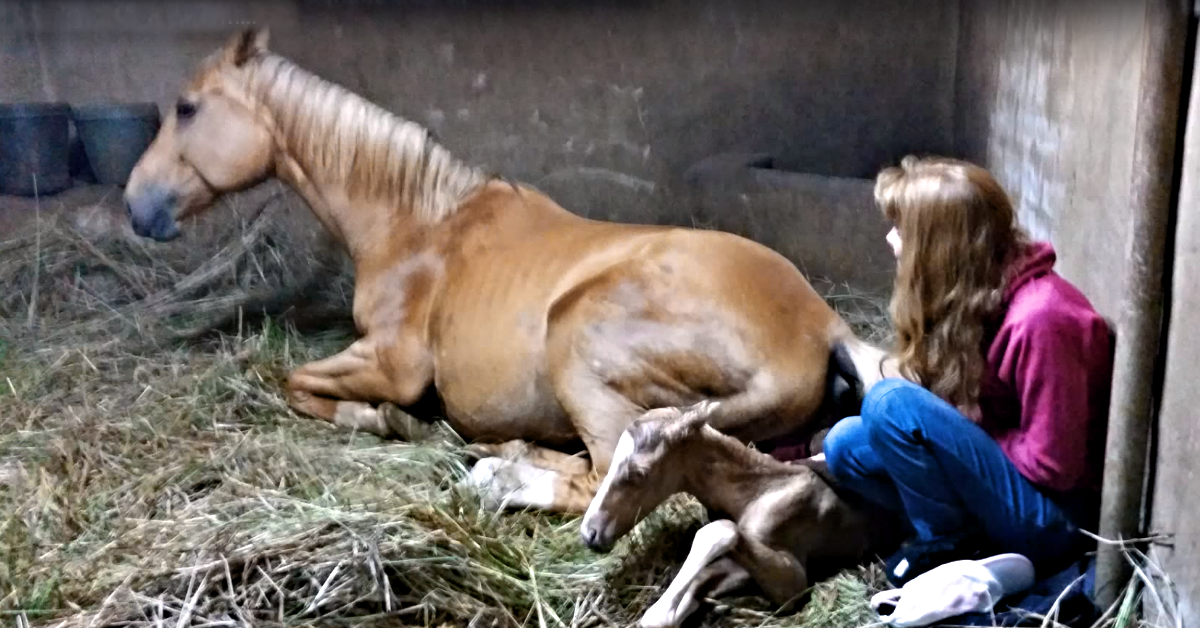 She was now the proud mama of a beautiful palomino colt called Don Quixote. Don Quixote was small considering the size of Daisy, but they still revealed in his beauty. But then something else happened. When Jenni and Guy went a bit closer to inspect Daisy, they noticed that she was in labor again!

Daisy gave birth to her daughter, a cremello filly named Duet, a short time later. According to Jenni, the two siblings stay together all the time, only going to mom for a drink! She says they that they will never be for sale.

It is rare for a horse to give birth to live babies, but this rare occurrence sure was extraordinary this time. This colt and filly, while small, are beautiful and Jenni is thrilled to have them both at the farm. Daisy and her two babies are doing just fine and are healthy and well cared for.

Watch this beautiful footage below. What are your thoughts about the birth of this colt and filly? Share them in the comments!