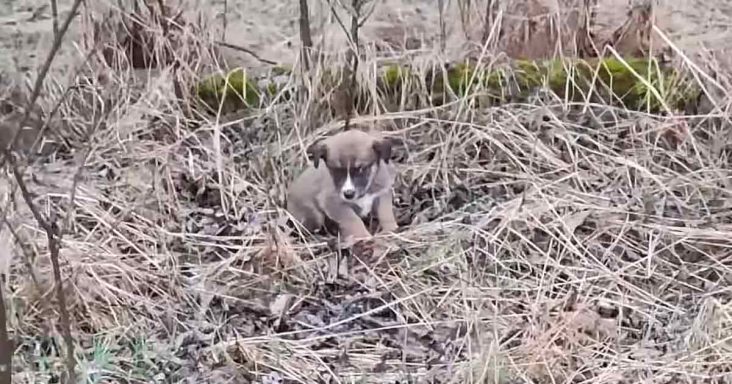 Paw Squadron got an emergency call about a puppy thrown away after being adopted, and they rushed to rescue him right away. Apparently, his new owners didn’t want him, so they dumped him outside.

When the rescuers arrived at the village area, they searched for the puppy everywhere. The place was vast, and they couldn’t find the puppy no matter how hard they looked.

On the way back to their car, they finally see the abandoned puppy. He was scared and alone, but he showed himself. The rescuers moved toward the puppy, but the puppy started to run away.

He was terrified and didn’t know that the people who showed up were there to help him. The rescuers approached him slowly, and eventually, the puppy came to them.

They carried the puppy to the car and gave him food and water before the trip back home. The puppy was grateful and happily ate his meal. On the way home, they learned that the puppy really loved cuddles.

After arriving at the house, the curious puppy explores everywhere. Then he was given a bath, and even though he didn’t like the water, he was well-behaved.

The rescuers took the puppy to the vet for a check-up, and he was in excellent health. It had been a long day for the young puppy, and he had a deep, restful slumber once they got back home. 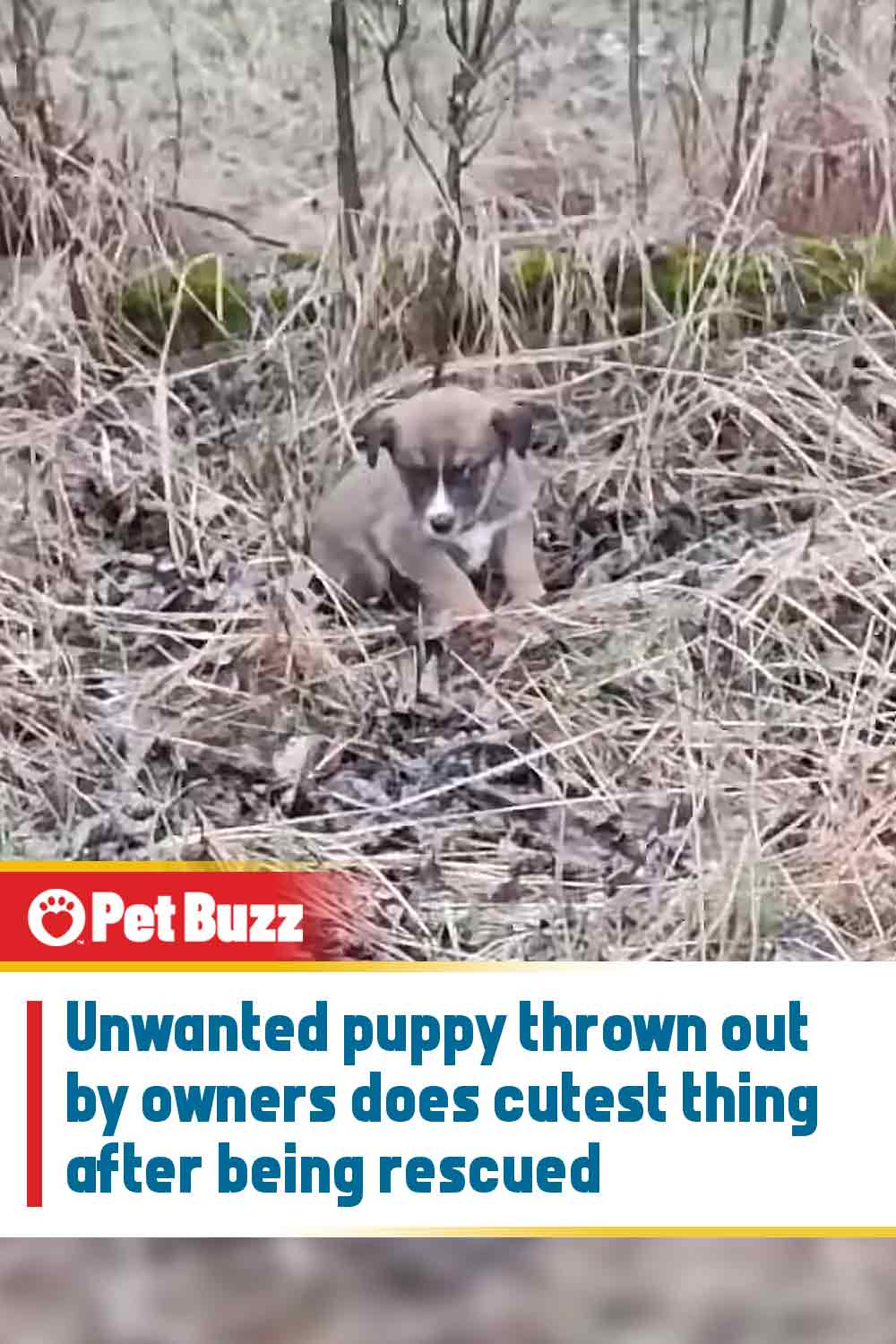