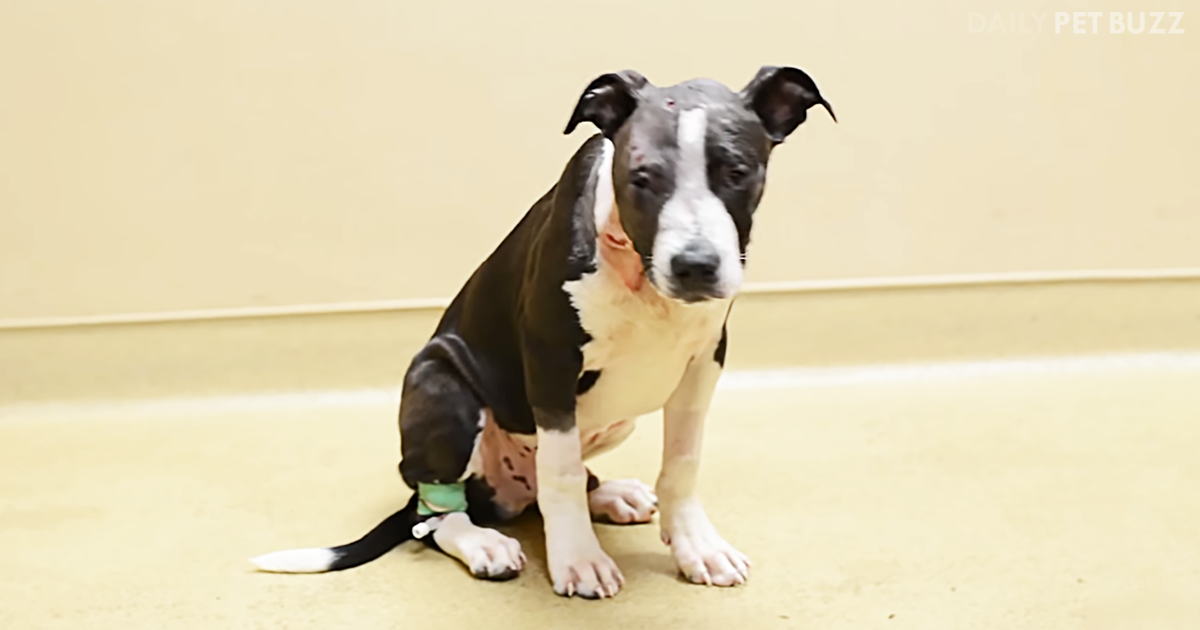 On Mother’s Day in 2015, a 5-month-old Pitbull mix puppy wandered onto a stranger’s porch and collapsed. He was suffering life-threatening wounds and tears to his head and neck. It is believed he endured a vicious dog attack from illegal dogfighting.

Unleashed Pet Rescue in Topeka, KS responded to the call, and a female staffer became the puppy’s savior. Pretty apropos for Mother’s Day, as the woman became the mom he so desperately needed.

At first, the woman saw an animal that looked barely recognizable as a puppy. He was swollen, his eyes were shut, he had big gashes in his neck, and holes in his head, but when he’d thump his tail, she knew there was hope. She decided right then and there that she’d visit the pup every night until the day he went to his foster home.

Every night, Jax improved. His tail would thump a little longer. His eyes began to open, and he began to smile. ‘It has got to be the worst emotional feeling there could ever be. How could someone do that, and let that happen?’ she says, holding back the tears.

Today, that same puppy is six months old. His name is Jax, which means ‘God is gracious.’ Jax is a miracle and a living example of the horrors of animal abuse, as well as the beauty of human kindness. 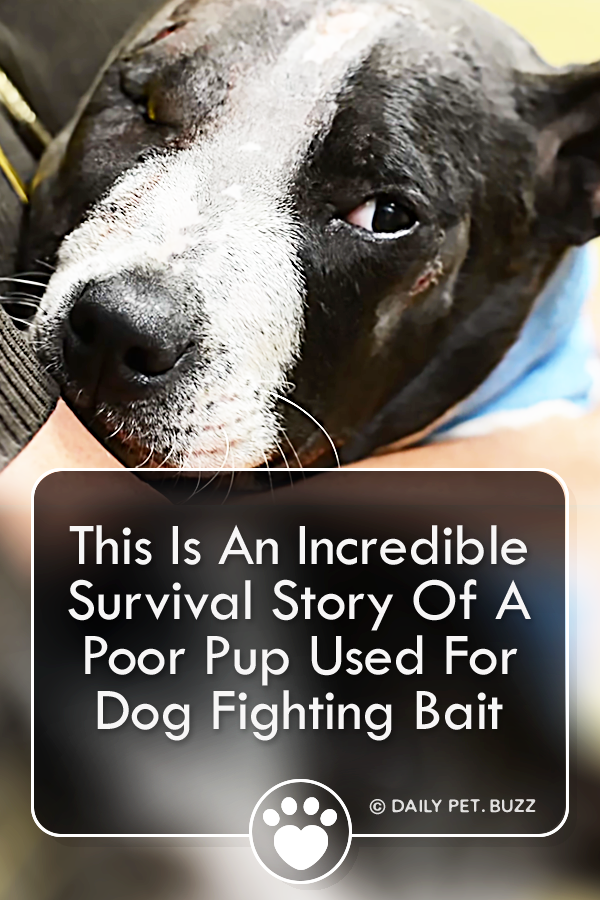