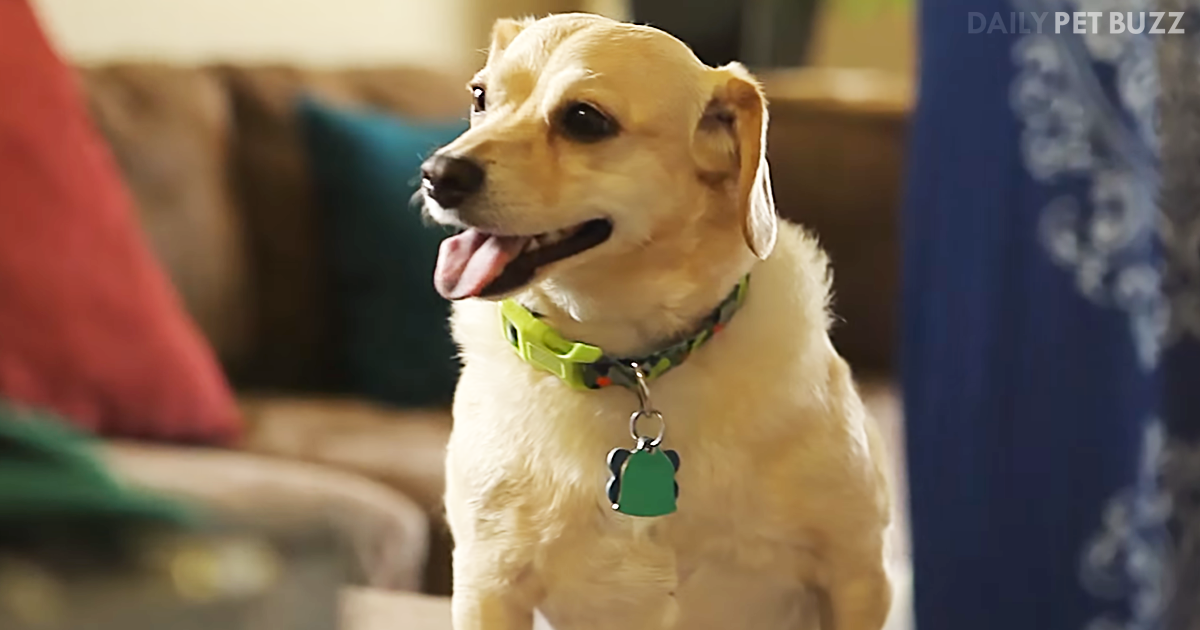 Chance, the dog, got his name from his new dad- because Chance got a new chance at life. You see, poor Chance had been hit by a car and left to die on the side of the road. Thankfully, though, someone found him and rescued him, but his rear legs could not be healed.

In the end, Chance had both rear legs paralyzed. Now, that may not sound like a second ‘chance,’ but there is more. When a young couple meets Chance, his story goes from bleak to brilliant.

Michael, who fell head-over-heels for Chance, was also a paraplegic and moved around with the help of a wheelchair. Michael and his wife decided to adopt Chance (and bless him with his new name), AND they built him his very own set of ‘wheels.’ Yes, Chance had a wheelchair, too, just like his new dad.

Could you imagine better two fit to be friends? Chance has the coolest family now and loves scooting around all over the place with his dad. They are so awesome zooming about together in their wheelchairs. Don’t miss this awesome, feel-good story in the video we have posted for you below.