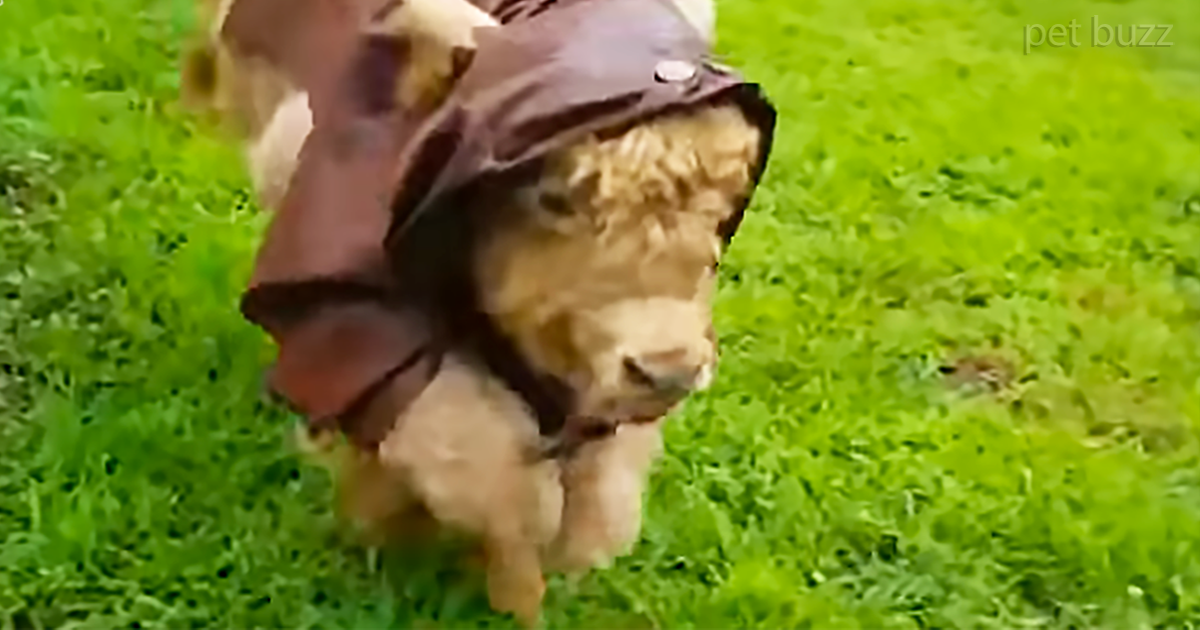 Emily and Adam Hopson got into the cattle business accidentally. They were living on a farm in Asheville, North Carolina, that had been in her family since the 1700s when job loss forced them to get creative. They acquired some highland cattle.

A few years after they started their herd, they found a calf wandering around in a wooded area. The calf, who they named James, apparently suffered some brain damage: he had “weak calf syndrome” and wasn’t able to nurse normally. The family took the helpless calf into the house and bottle-fed him.

When it became clear James was quickly going to be too big to live in the house, Adam built a fenced-in area for him in the back yard. James only spent two weeks living in the house, but in that brief time, he befriended the family’s dogs. Not only that, he began taking cues from them.

He likes to cuddle and be cuddled, just like the dogs. He even enjoys giving his version of dog “kisses.” Once James was living in the back yard, he still loved frolicking with his canine friends, although as he got bigger, his head-butting got to be a bit much for the dogs. The Hopsons attempted to reintroduce James to the cattle herd, but they wanted nothing to do with him.

“They would either bully him or ignore him. So we bought two more orphan babies to keep him company. Since they are orphans, they are the perfect buddies for James. We have moved them into a larger pasture with other cows, but they all three hang out in their own little group, and now the other calves think they are the cool crowd and want to join and hang out with them.”

Much as James likes his bovine friends, he still prefers spending time with the dogs. Check out the video posted below and prepare to fall in love with this adorable little steer who thinks he’s a dog. 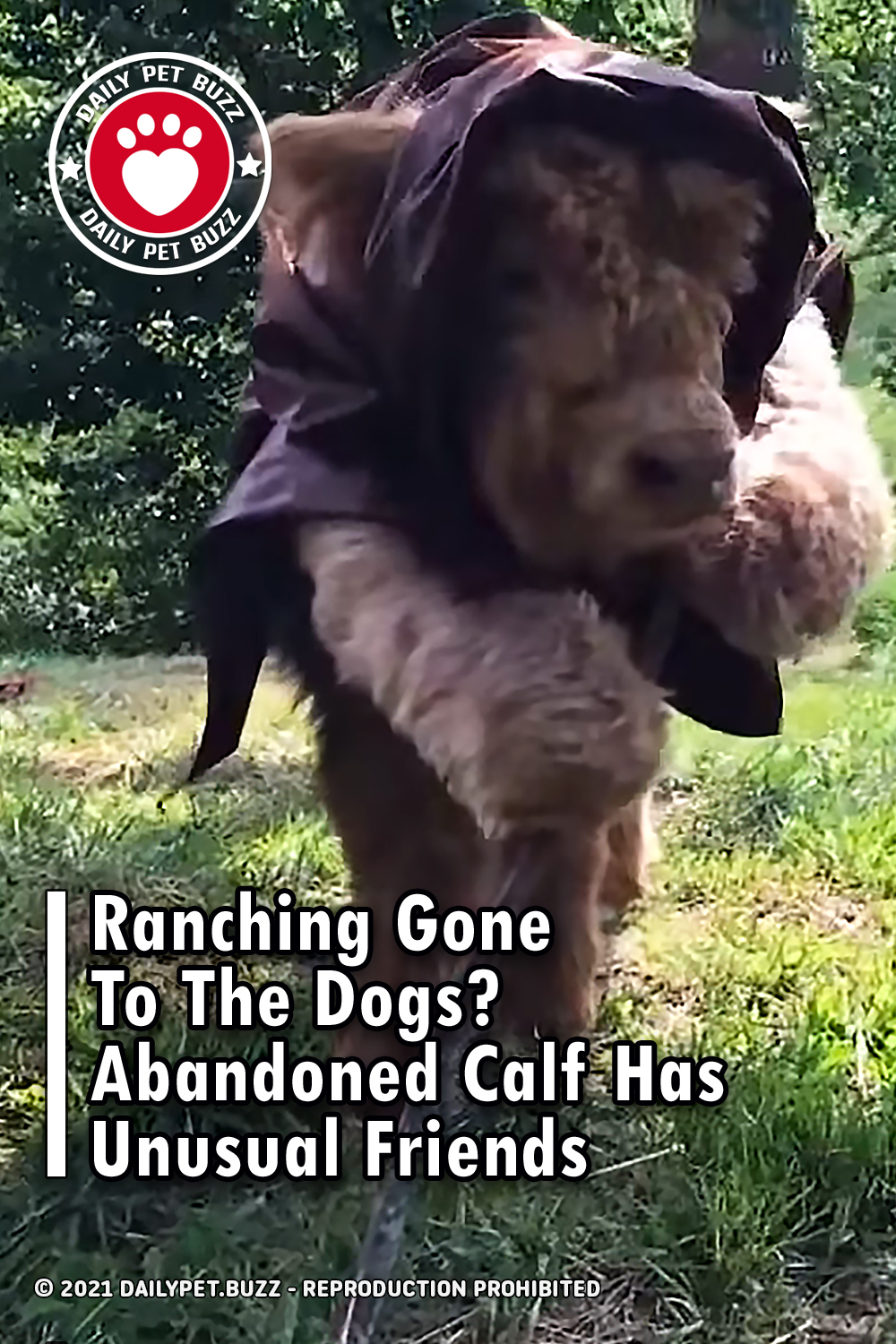