If you turn on the news, it seems like there’s nothing but bad news ” people yelling vile things at each other, wars, racism – it’s enough to make nearly every day feel like Monday. There has to be hope out there, though. Having a constant wave of darkness over our heads is no way to live. There has to be rays of light that punch through the darkness – and there are. This video shows four minutes’ worth of people doing that.

There are a bunch of various animal rescues from around the world, including Russian sailors saving a dog that had been stuck on an ice floe, a Brazilian man opening a hole in the ground to free a dog who had been stuck in a pipe, several water rescues and also a United States trooper stopping rush hour traffic so that a family of ducks could safely cross a highway. If you’re having a bad day, then this video is definitely worth your time.

Some were moments that I recognized ” the people putting the ladder in the dumpster for the trapped bear cubs, the family cutting the humpback whale free from the fishing net, and the banker catching the ducklings from the top of an awning. They still made my heart swell with happiness and pride in the human race, as did the others. If you want to see them in their entirety, there’s a caption with each YouTube link.

Yes, we do seem to be a species intent on fighting each other at every opportunity. That seems to be especially true nowadays, but there is still always a light that can outshine the darkness. We see that with all these people who suddenly take the time out of their day to give aid to a helpless animal. I’m certain that karma will repay each and every one of those people.

Didn’t you have the biggest grin on your face when this video came to an end? I know I did. Let us know your thoughts in the comments section. Also, please ‘Like’ us on Pinterest. 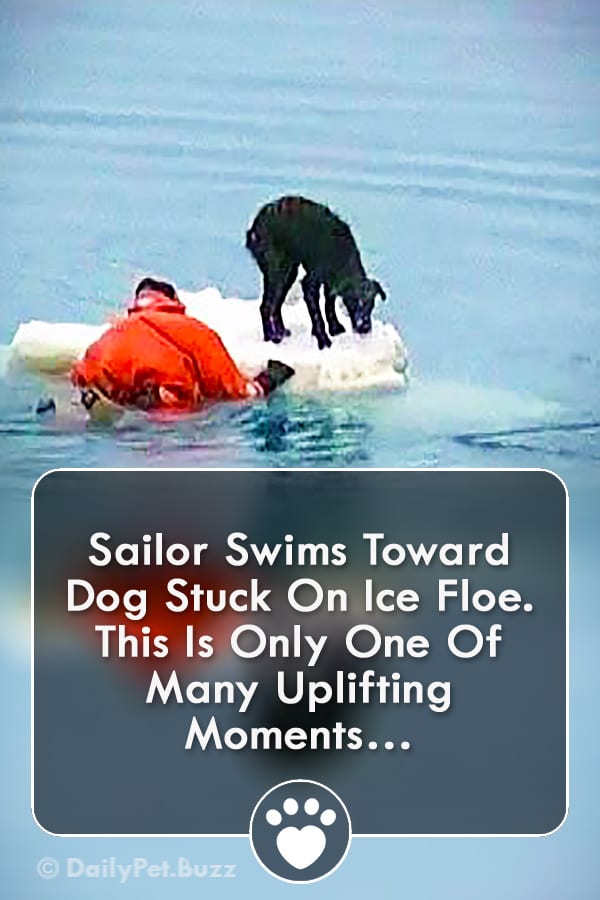