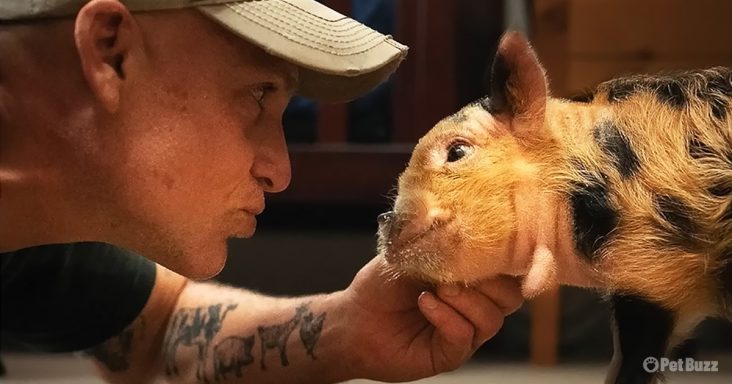 Mikey, a piglet, was about to be euthanized until Todd from Arthur’s Acres Sanctuary decided to rescue him. The sanctuary currently has around 70 animals in its care.

Arthur’s Acres Sanctuary specializes in special needs pigs, and Todd found Mikey when he visited the veterinarians at Cornell. Todd was taking four pigs to the doctor.

He wasn’t alone as there were people in the administrative area. Mikey was with them, and he was attacked by their dog. The situation was dire, but the people said if $500 couldn’t save Mikey, they should euthanize him instead.

A doctor messaged Todd about the whole unique situation and asked if Todd would consider adopting Mikey. Even with his veterinarian bills skyrocketing, Todd agreed to take in the sick piglet.

Mikey had brain surgery, and part of his skull was removed. His motor skills weren’t ideal at first, and he went home with Todd to get better. Todd vowed to never put a price on an animal’s life.

Mikey returned to the vet when he wasn’t breathing well and had to be nebulized twice a day. Eventually, he was able to breathe fine on his own.

Todd lets Mikey sleep with him because he knows he needs a nurturing love to help the baby heal. Mikey is a joyful soul with a head tilt and is slowly becoming more independent. 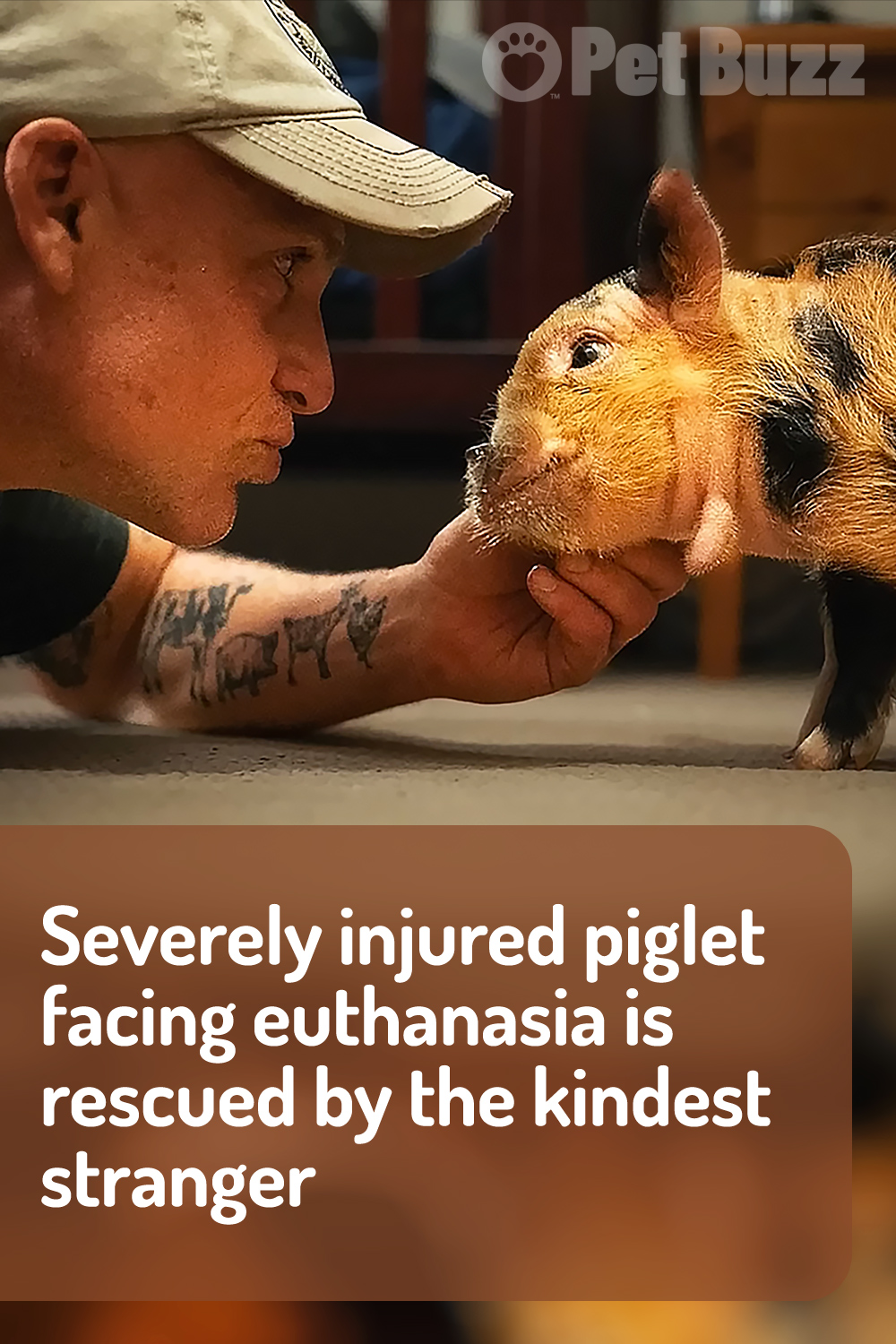