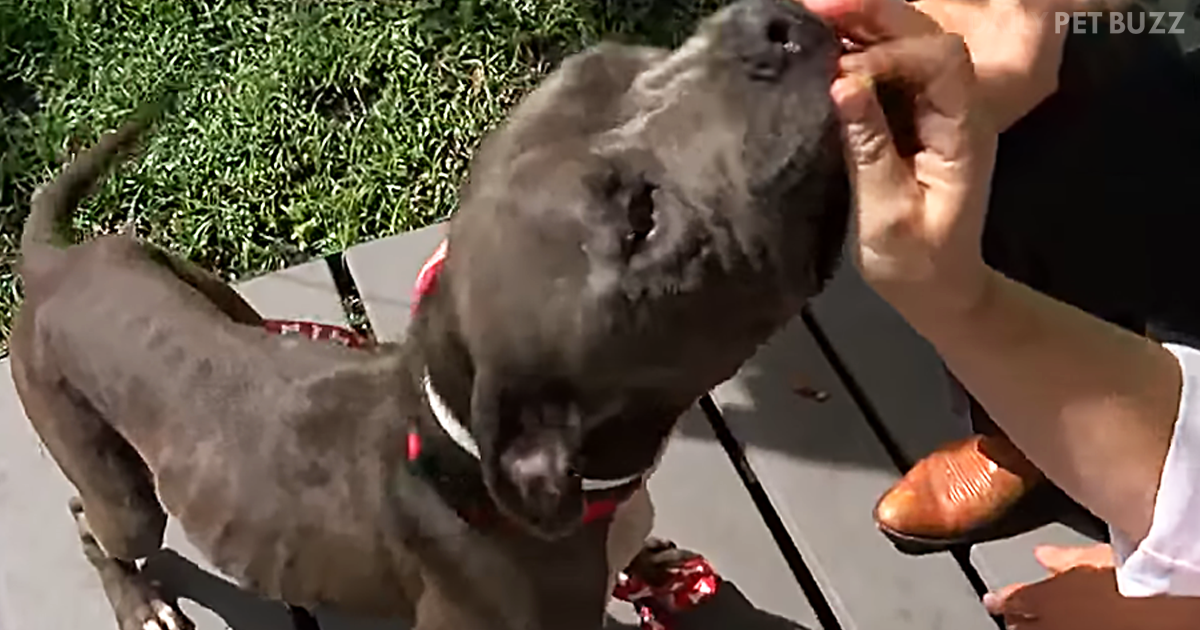 It’s very common for deputy Noah Johnson to find an occasional stray or two during his duty, but on one particular day, he did everything that he could for a special dog he found. It happened in Tampa Bay, Florida, where the deputy lives.

During his shift, Johnson found an abandoned and badly hurt pit bull who was in desperate need of help. Despite his obvious stray condition, the dog was friendly, which meant it had been abandoned recently. The dog was in very poor condition, so deputy Johnson took him to the veterinary immediately to have him checked up.

That’s when he discovered that he wasn’t even microchipped, which made it more likely for him to be euthanized if he wasn’t eventually rescued. The situation seemed tough, but thanks to a magazine editor named Anna Cook, there was a way to help him.

After featuring Deputy Johnson’s story in her magazine, an animal rescue group named Humane Society of Tampa Bay quickly stepped in to take care of the pup. Thanks to all of their collaboration, the Pitbull was able to receive proper care and eventually hope for a loving home. See all of this amazing collaboration for an animal in the following video below. 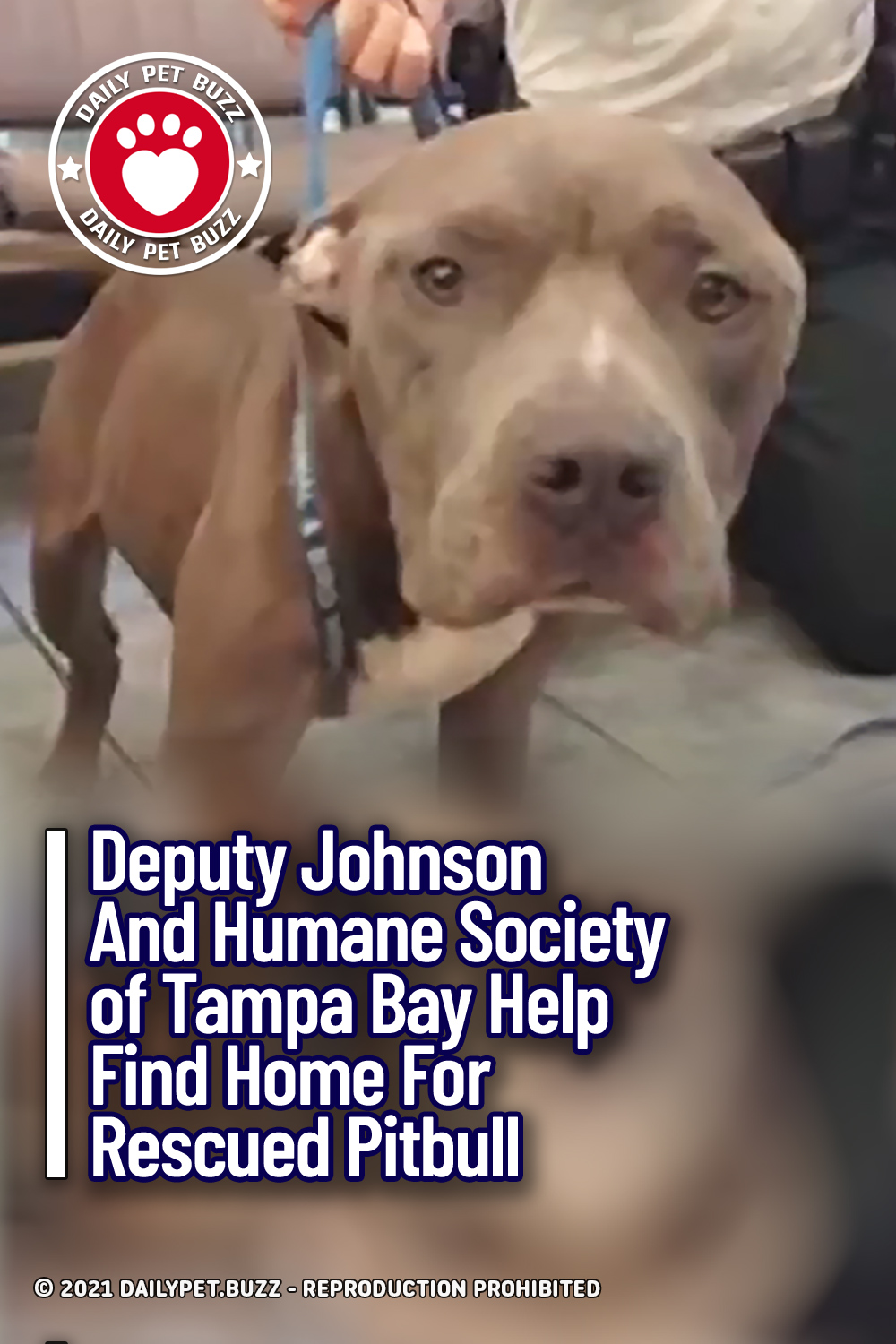