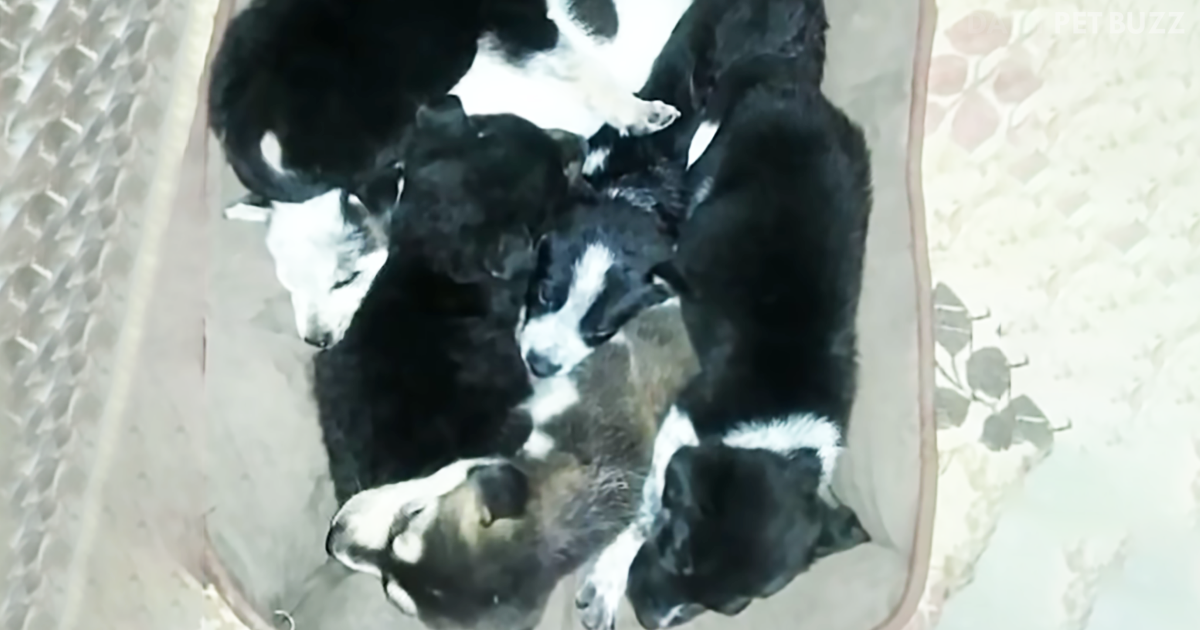 Jonathan Flatt, a young teenager from Albuquerque, was on his way to the bus stop when he heard a weird noise coming from a barren field, he decided to investigate. He found a trash bag; he had no idea what he would see when he peeked into the bag, but what he did with the contents is the most unbelievable thing of this whole story.

Inside the bag were six adorable puppies that were abandoned by a negligent owner. Thrown away inside the bag, they were condemned to their death, instead of even getting the chance to live on at a shelter. A despicable fate. A fate that happens very often and that sadly, many dogs and other abandoned animals cannot avoid.

However, this story does shine a beacon of hope on humanity. Jonathan, despite being only 13, displayed an amazing resolve and mindfulness, he immediately decided to call his mom when he realized that the puppies were extremely weak. Too young to survive without their mother, starving and covered in ticks, if Jonathan hadn´t chanced upon them, they would have surely died.

His mother, Jamie, later said that the puppies are now in excellent condition. You can check for yourself just how adorable and happy they are by clicking on the video below. This is an incredible rescue story. 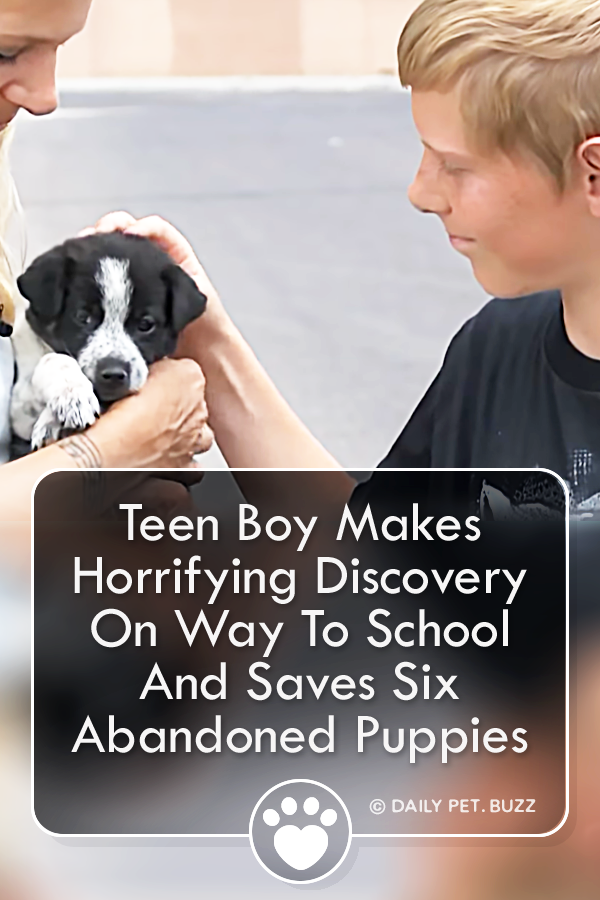