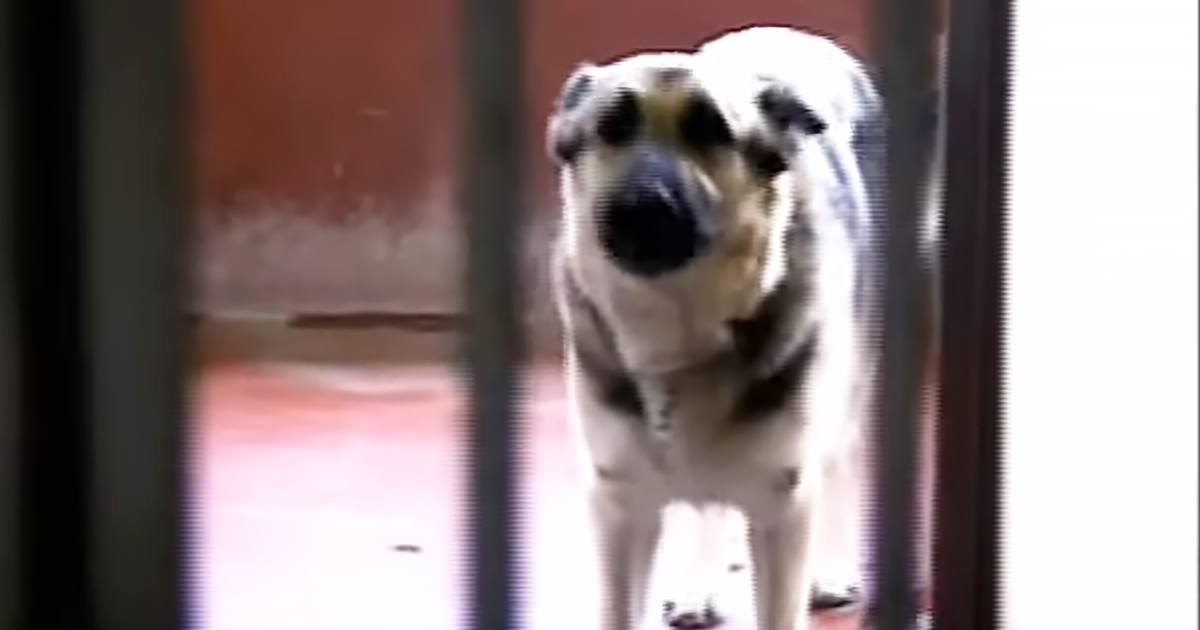 A few years ago, the staff at the Battersea Dogs & Cats Home in London, England had quite the who-done-it on their hands. One day, they locked everything up before leaving for the night but when they came back in the morning, someone had let the dogs out. The dogs themselves had obviously had a great time, not neglecting to do a thorough raid of the kitchen.

Even after the staff made extra-sure they were locking everything up properly, it kept happening, always at night. There was no obvious human prankster who might have been behind it, so they set up some security cameras. One looked down the hallway, giving a view of the cage doors on either side. Camera number two was strategically placed in the kitchen. The third camera was set up in the cage of one particular dog. To the extent they had a suspect, it was Red, a very clever Lurcher who always seemed to be up to something.

To the staff’s disappointment, nothing happened the first two nights. Maybe the culprit really was a human prankster, now deterred by the cameras. But then on the third night, they got their answer: the guilty party was indeed Red. The lovable rogue had learned to open the cage doors with his mouth. After letting himself out, he went to the kitchen to help himself to the choicest morsels before going around and opening his friends’ cages. The dogs basically threw a big party. Red also didn’t neglect to let his “girlfriend” out so they could have a snuggle session.

New locks for the cages put an end to the nocturnal dog parties. Given enough time, Red might have figured out how to open them, too, but a couple of weeks after getting busted, he was adopted. He’s going to be a wonderful pet and definitely not a boring one. 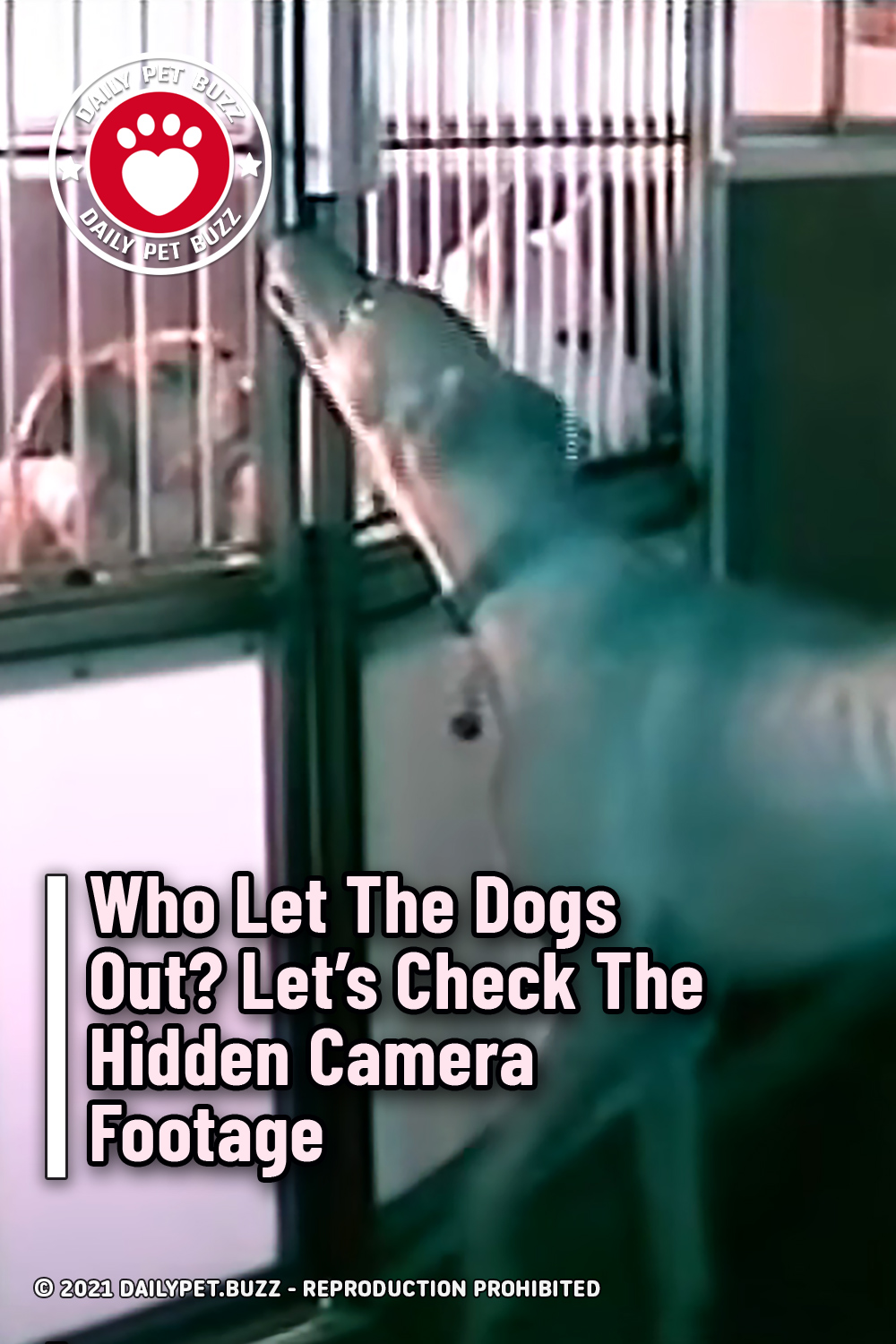