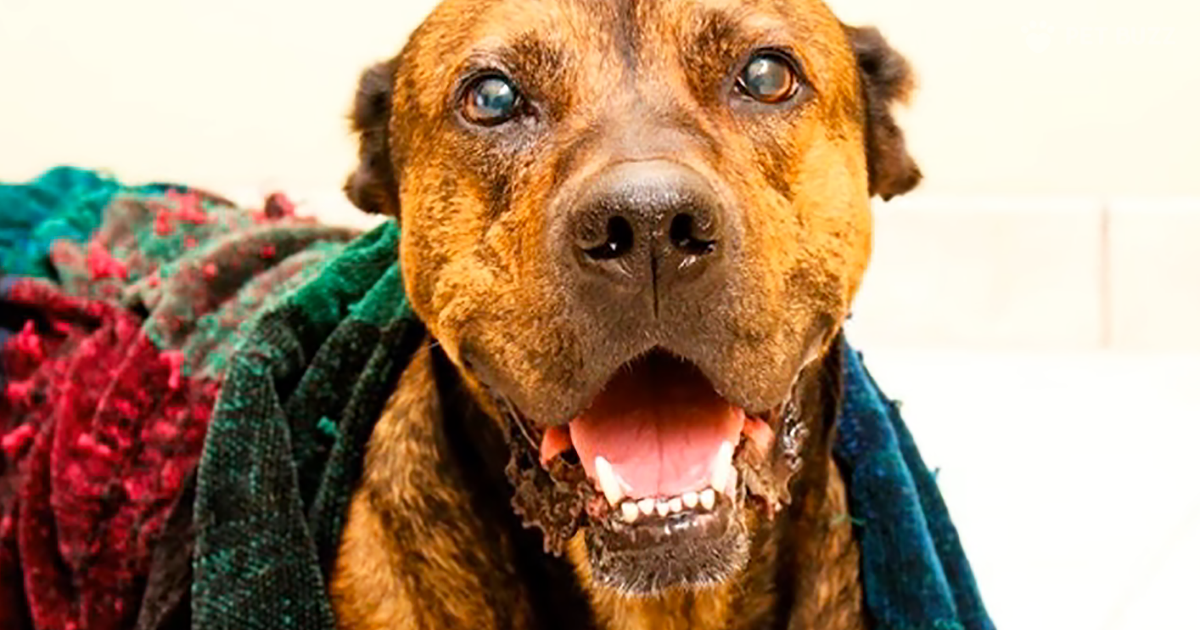 This is the story about a 2-year-old dog named Bo. He’s an Azores Cattle Dog, which is a rare breed. The elusive stray was often spotted wandering around a car wash in Toronto, where he was left to fend for himself for seven months. He slept on a filthy pile of junk in a nearby lot, surrounded by debris and shredded metal. He’d scrounge for food in the middle of the night, eating out of garbage cans. Not to mention that the nights would often drop below zero degrees. For nearly a year, this was Bo’s life.

But catching Bo proved to be a nearly impossible feat. To help him get used to their scents, the rescuers dressed up his bed with toys and treats. He’d still keep his distance, and even the motion of tossing food would scare him off. Finally, the team set up a live trap, taking two-hour shifts to monitor the cage. Finally, this amazing team of volunteers caught Bo and got him off the streets. His new life was just beginning.

It didn’t take long to see Bo was gentle and sweet, despite the nightmare in which he’d lived for so long. Then came a new discovery. Bo was almost completely blind, which explained why he had such difficulty trusting his rescuers.

Wait until you see Bo’s transformation by the end of this video. And yes, he’s since been adopted by a loving, forever family. 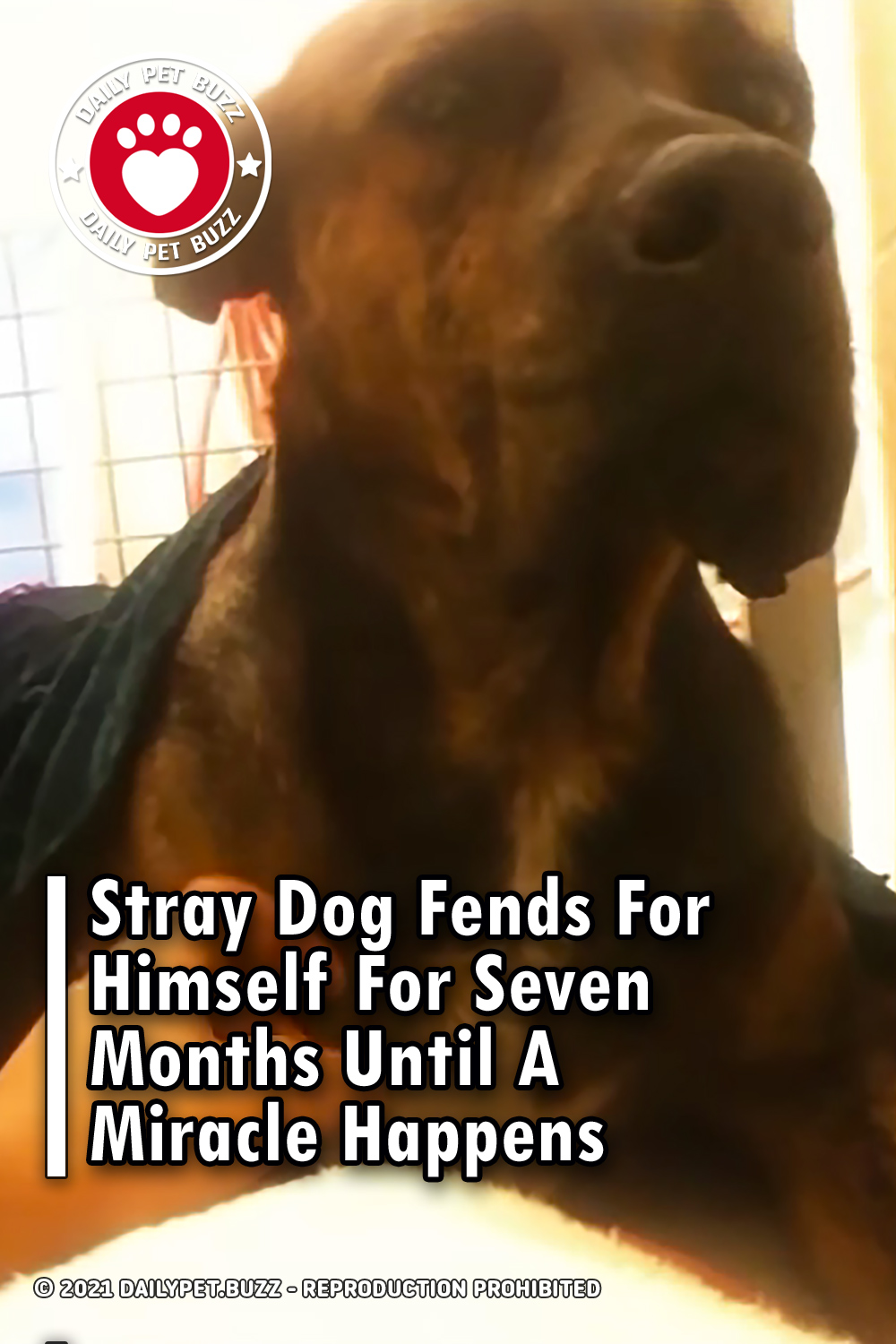