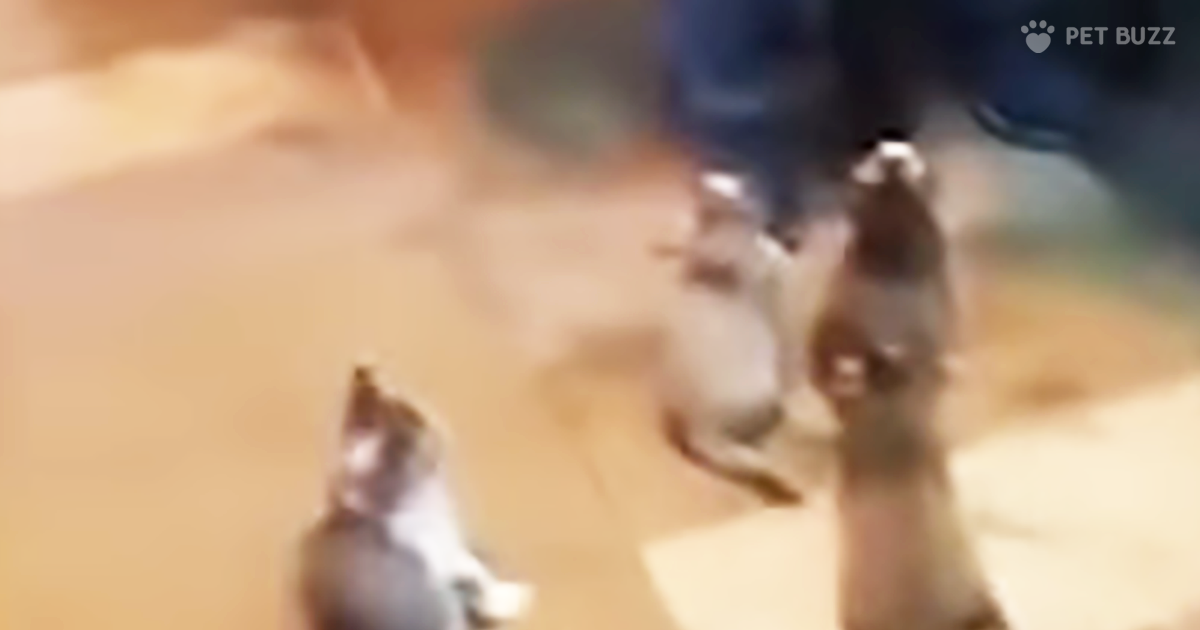 It’s great to be able to play the guitar. It’s such a social instrument that can attract an audience wherever you go. Best of all, you can take it with you when you travel. So when Jasni Mohammad starts strumming his guitar, he gets four visitors that listen to him, eyes wide open.

Being a street performer has its own challenges. People don’t always stop to acknowledge your talent, and the day’s earnings are meager at best. For this street musician, he got a very unusual audience one night. As he started strumming, four kittens sat down in front of him, watching his every move and listening to the song being played.

It’s hard to get anyone’s attention, and for four adventurous and young kittens to be so attentive is nothing short of a miracle. While the fur babies may not be good tippers, just having them stay for the whole song generated interest from passersby, which probably helped Jasni’s reputation. I mean, look at the video. Instead of being passed over by visitors, they now stopped to see the rarity. Maybe they were eyeing the food behind him or were hoping he would give them a tidbit. Whatever the case, this video was pure fun to watch.

I love music, and when creatures stop to listen, it shows you’re doing something right. Have you ever crooned to a few songs and have had your pets or other creatures pause what they’re doing to listen? This guy may not make a lot of coin off this musically-interested kittens, but he sure does draw a cute crowd. Check them all out in the video below. 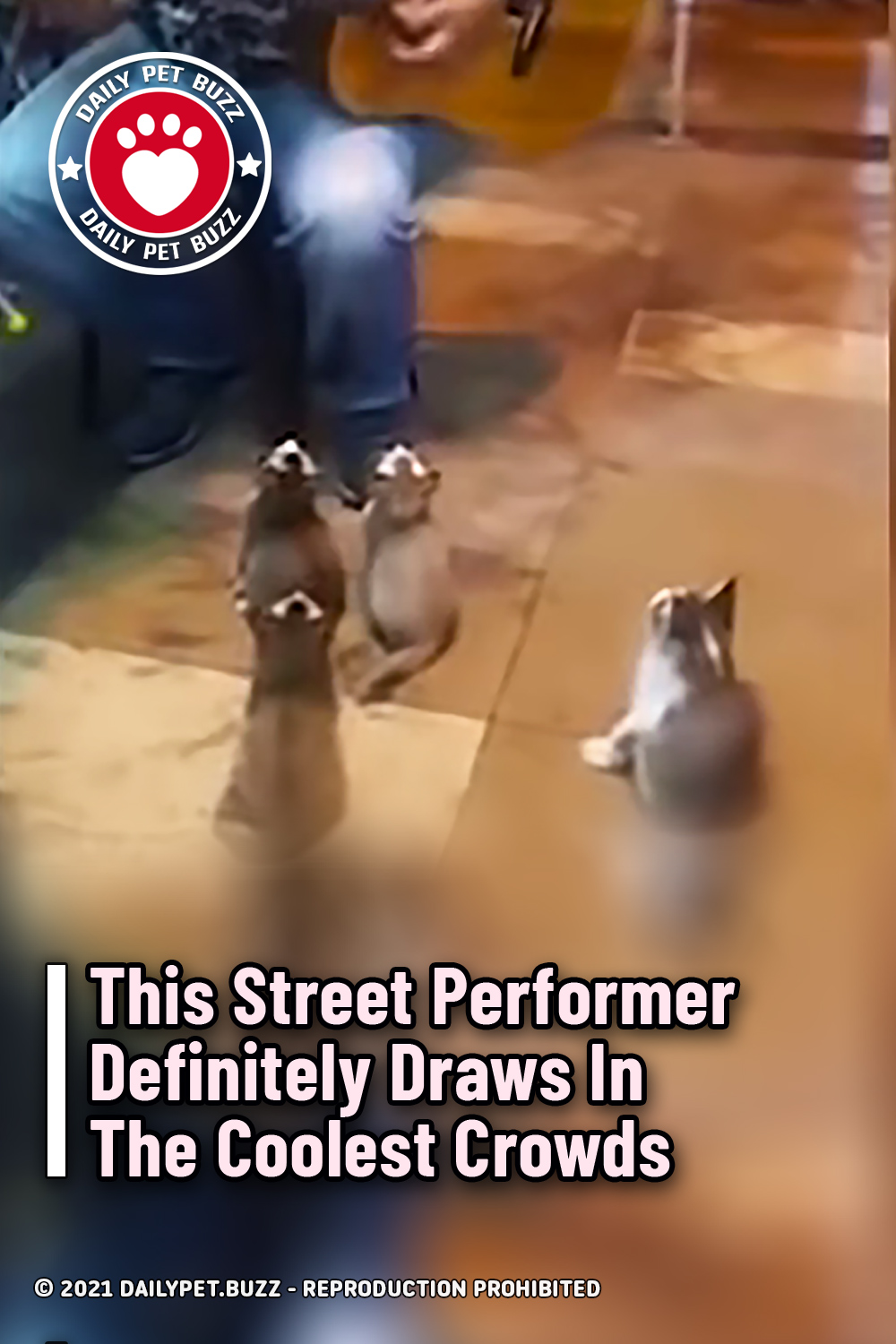