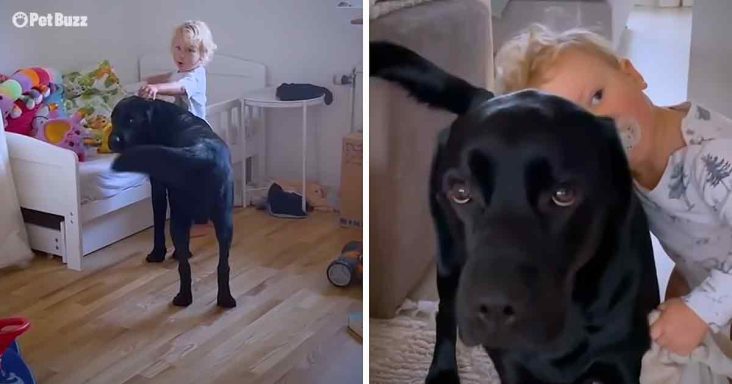 Mikaela lived with her toddler son Ted and her black Labrador, Elvis. Both the boys were fond of each other. Although they used to fight over petty things like sticks and toys, they always cared for each other.

When Elvis met Ted for the first time, he knew that the little baby was precious and he needed to be gentle. So the Labrador was always with the baby giving him kisses and caring for him.

When Ted started growing up, she noticed he would take toys in his mouth and crawl after Elvis. So, Mikaela thought she had two dogs strolling around their house with toys in their mouths.

When Ted was outside with Elvis, he found that the dog would eat grass, so he ate grass too. They always made Mikaela laugh whenever they were together. Both the boys loved to be trained together.

Whenever Mikaela would train Elvis to spin, sit, or lay down, the baby boy would mimic everything the dog did. The two of them had been friends for three years now. Ted had grown up to be a talkative toddler.

He would always find Elvis and would make him sit with him. Even the Labrador liked his little human’s company. Sometimes Ted would have an entire conversation in his room with his dog. However, Mikaela did not understand what her son said, but it looked like they understood each other.

The two brothers did everything together. When Ted went to preschool, Elvis would miss him a lot. But, he was so happy when his baby brother got home. Mikaela believed that Elvis taught Ted how to be patient, gentle, and generous. 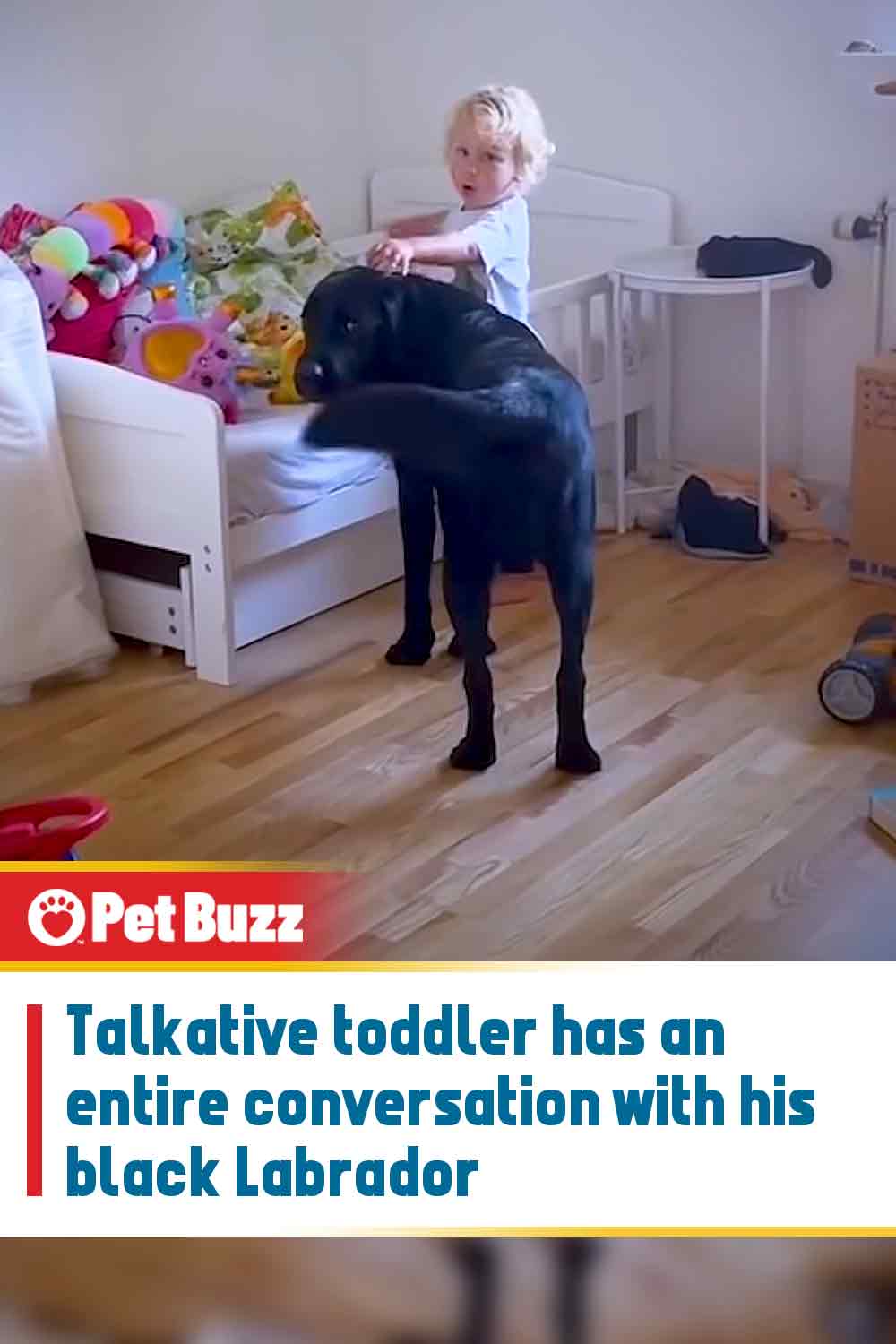