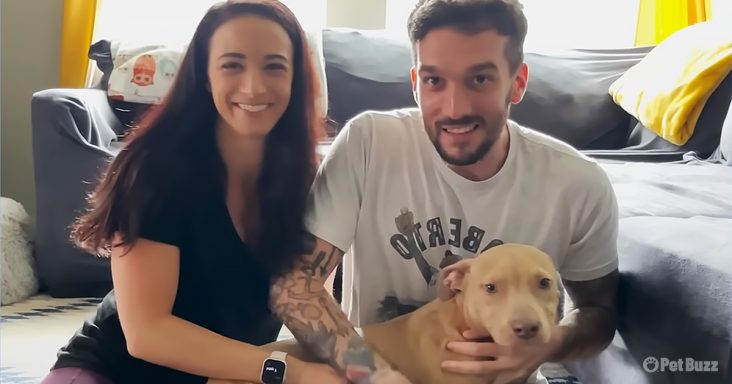 Roo was a shy rescue Pittie who came out of her shell with the help of her foster brother, a dog named Riot. Veronica fostered Roo when she found her as a stray on the road.

At first, Roo was timid and did a lot of crawling. She didn’t make much eye contact, but she showed she was curious and craved attention.

When Veronica brings in a new foster dog, there is a decompression and integration phase. She doesn’t immediately put them with her other dog, Riot. With Roo, she took it especially slow.

Riot and Roo first got to know each other with a barrier between them. They sniffed each other for a few days. Their tails were wagging, which was always a good sign.

Roo had mange and was covered in scabs. She was not in the best shape and had medicated baths every couple of days. Then weeks later, her skin cleared up, and she gained more weight.

One day Riot and Roo looked at each other, paused for a beat, then started to play together. That is when Veronica knew Roo would be okay.

It was a bit sad for Veronica to see Roo be adopted by her new family. Veronica likes to remember that saying goodbye to one dog means saying hello to another one. 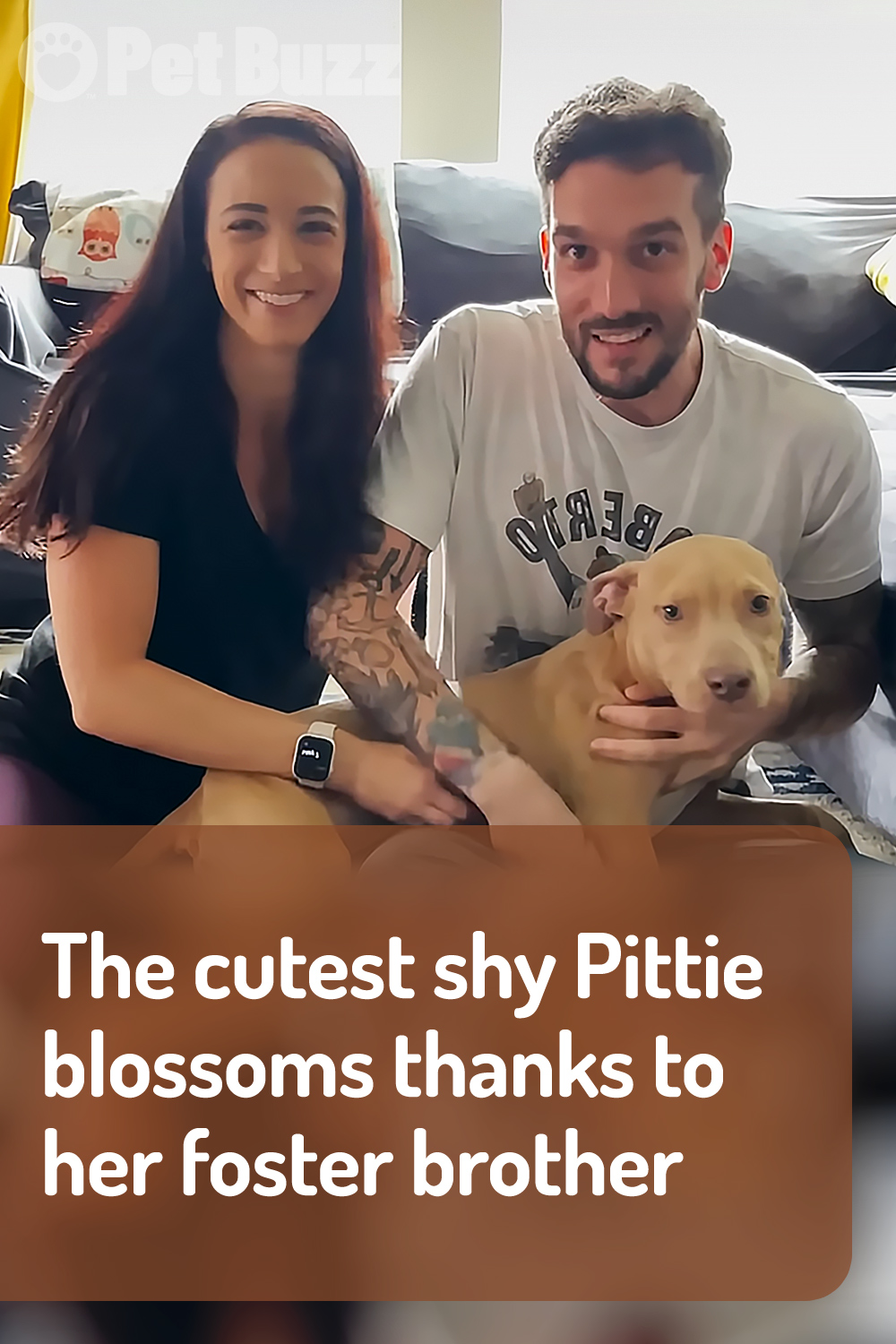