Nowadays, there are thousands and thousands of animals being abandoned and left to their luck on the streets in every big city and country. It’s a problem that the entire world got itself into due to being irresponsible animal owners. In Brazil, this problem is reaching extreme levels, because of the sheer amount of homeless dogs who have to live and die in the streets every year.

This problem only gets exacerbated tremendously as people keep paying more and more money to buy animals from shops instead of adopting the ones who were rescued from the streets. The reality is that shelter animals are just as cute, healthy, and worthy of love as any other, and to prevent the problem from getting any more serious, we all have to make our part in the fight.

Thankfully, there’s an organization in Brazil who wishes to change that, and they’re getting their hands right into action. Quatro Patinhas, meaning ‘four paws’ in Portuguese, is the name of the non-profit, and they made a test on this video were they see if regular people can really tell the difference between shelter and ‘pure-bred’ animals. It’s not only interesting, but adorable as well, and it gives a very important message.

You can see this fun clip for yourself above, and remember to share it to spread awareness amongst your friends. 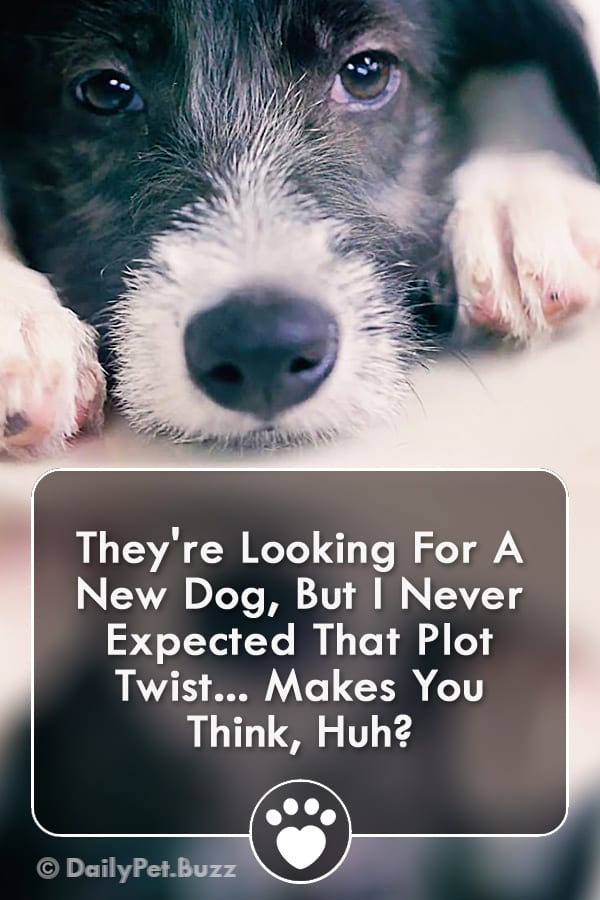