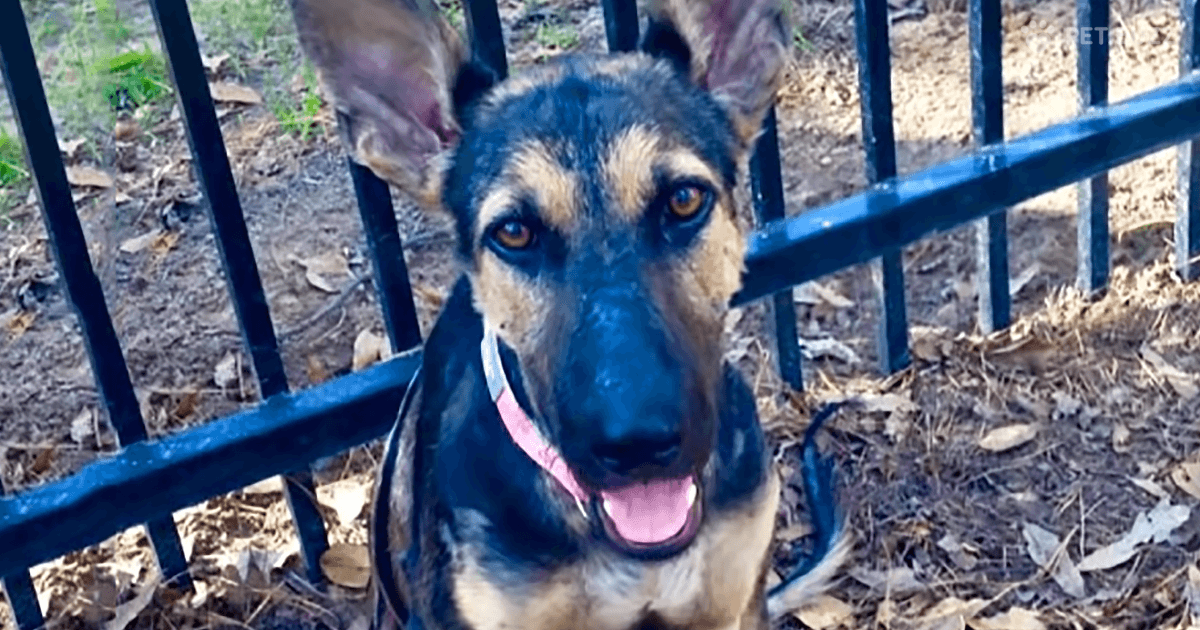 In December 2015, a rescue group in Texas heard about a German Shepherd puppy that was starving. Someone from the operation picked her up and brought her over to a local emergency vet. She was in such bad shape that her bones were visible through her skin. People had a prayer vigil and she was named Frannie, after St. Francis, who was the patron saint of animals. Things looked bleak.

Frannie must have heard the prayers because she started bouncing back at an amazing rate. She gained weight, her coat got its luster back and her enthusiasm improved exponentially. She grew to normal size. Her social skills with other dogs were fantastic. Before they knew it, she was adopted into a forever home. From death’s door to a new home. Amazing. St. Francis must have been watching over her, indeed.

I love stories like this. There’s just something about seeing a spirit that just won’t quit before it wrings every advantage of life on this planet. Frannie could have given up, but she decided to take advantage of the fantastic care that she received. Of course, every situation is different, but we could all take stock of this and realize that we don’t stop fighting until the last bell has rung.

There are also a lot of strays out there that might share Frannie’s plight. Perhaps viewing this video might encourage at least one person to go out and try to help a homeless dog. If one dog can be rescued because of this, then that’s well worth it. If one really sick person takes this video to heart and decides to keep fighting, then sharing this is worth it. 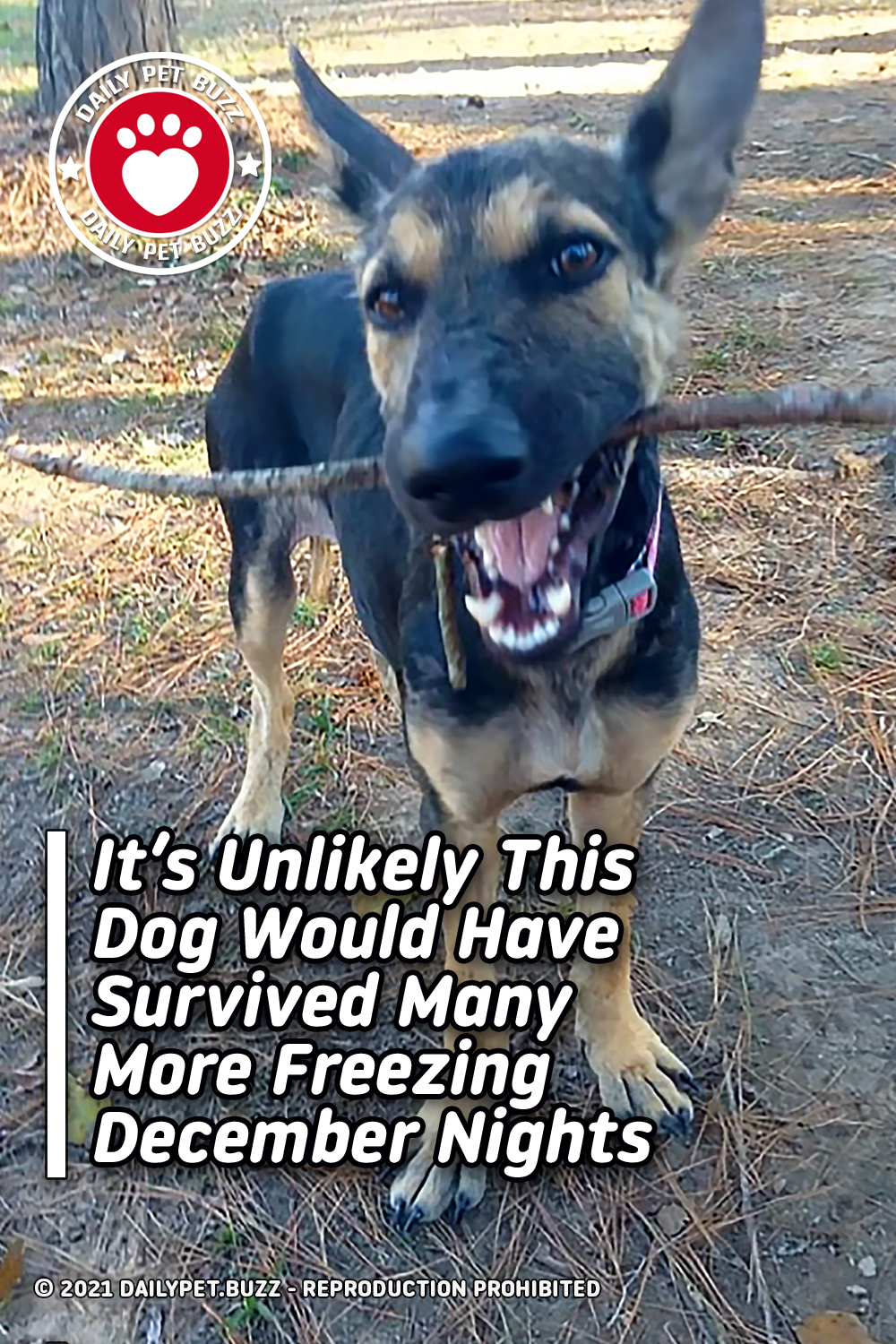