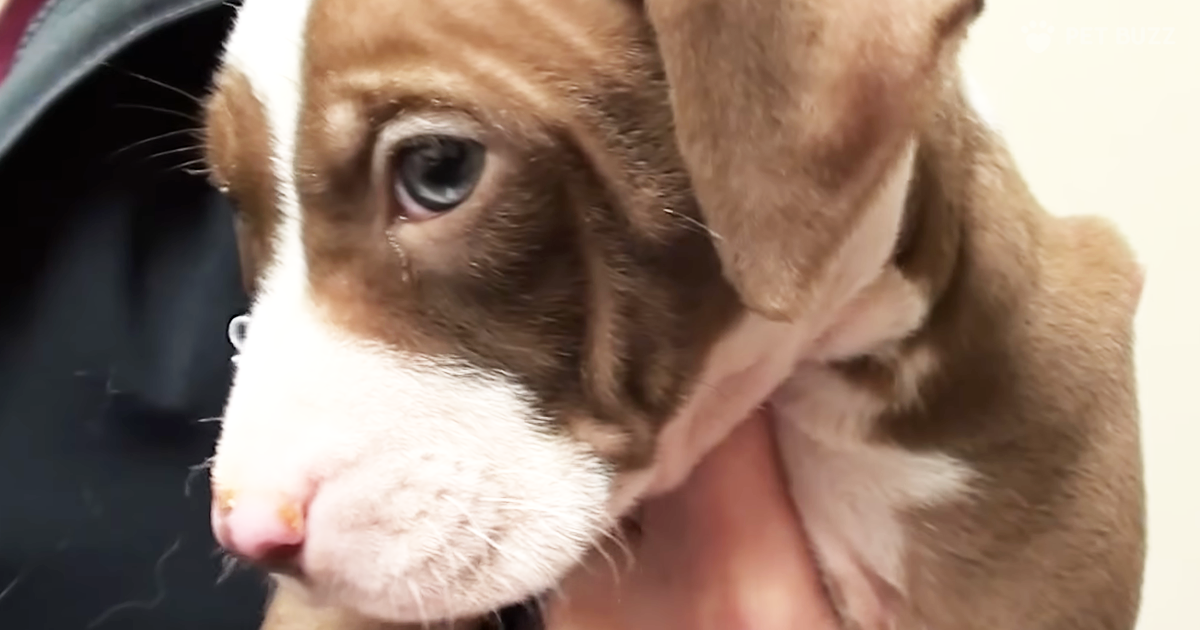 I’ve always been a fan of medical shows. It’s fascinating to see how they can winnow down a possible cause of an illness. These doctors spend many years in medical school to be able to do this – and veterinarians also have a lot of knowledge in their brains about all kinds of animals.

This video here is from the YouTube series Vet Ranch, and it’s just as engrossing as the shows that we see on TV. This video is a real medical mystery. Dr. Karri gets a pitbull puppy from the shelter. His name is Fawkes, and he’s having seizures and is spiking a high fever.

After an initial exam where she sticks a few things in uncomfortable places, she decides to run a bunch of tests. She lists a whole bunch of possibilities on a whiteboard and is determined to get to the bottom of what is causing the seizures – and his blindness.

Dr. Karri runs test after test and crosses off each possibility that she wrote on the whiteboard. Fawkes is not anemic; there’s no foreign body in his stomach; his liver function is fine; he doesn’t have a virus – so it comes down to his having some unknown trauma that made this all happen.

This pup is lucky that he’s got such a thorough vet – his recovery, despite his blindness, is amazing. How well does he recover? Dr. Karri has to pry him out of a bag of dog food that he’s seemingly intent on eating all by himself. This felt like it was a veterinarian’s version of a ‘House, M.D.’ episode, though Dr. Karri was a lot more personable than Gregory House ever was.

I was watching the video expecting a ‘Eureka!’ moment like on there is on tv. Sadly, there wasn’t one, but it also had a happy ending, with Fawkes going to a foster home and hopefully a forever one that can help a blind dog. He deserves it.

Wow. This was a nine-minute video that just seemed to fly by. I was trying to figure out what it was too. Don’t miss Dr. Karri from Vet Ranch trying to solve this veterinary mystery in the video just below. 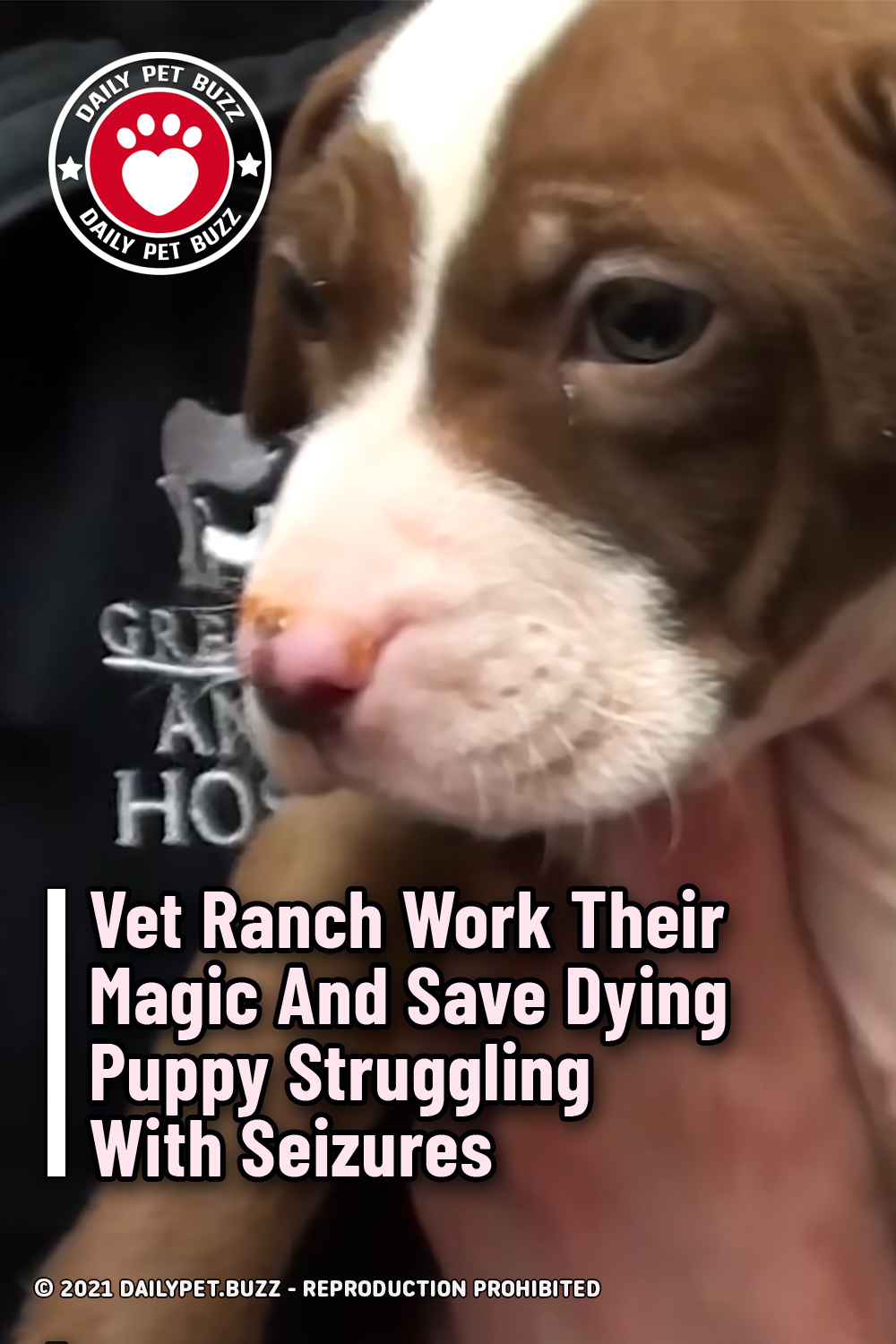