Everyone make mistakes during their lifetime, some worse than others, and some end up paying a very big price for those mistakes, but learning from them as well, and moving on. There is no one who is mistake-proof. But sometimes these faults can alter your whole life. These two people in the video made mistakes in their life time and ended up behind bars, but after their release, something wonderful happened for both of them.

Both of these men had different story and background, but they both had one thing in common. They wanted a friend, which they lacked even after they were released from prison, and this why the sponsor of this video took action and helped these men find a friend that needed them just as much as they needed him. They needed someone to care for and a reason to get up each day and do the right thing. They found it at a local dog shelter.

When these men needed a friend the most, they couldn’t find one. That is why Pedigree, the sponsor of this video, helped these men find a friend in a dog shelter. And what happened next cannot be explained in mere words. Some people don’t realize the power dogs can have to rehabilitate people, but in this video you will see this power in action.

Watch this video above and tell us what you think about it in the comments section. We’d love to hear from you! If you think this story is worth sharing, as I did, then please be sure to share it on Pinterest and spread the word. 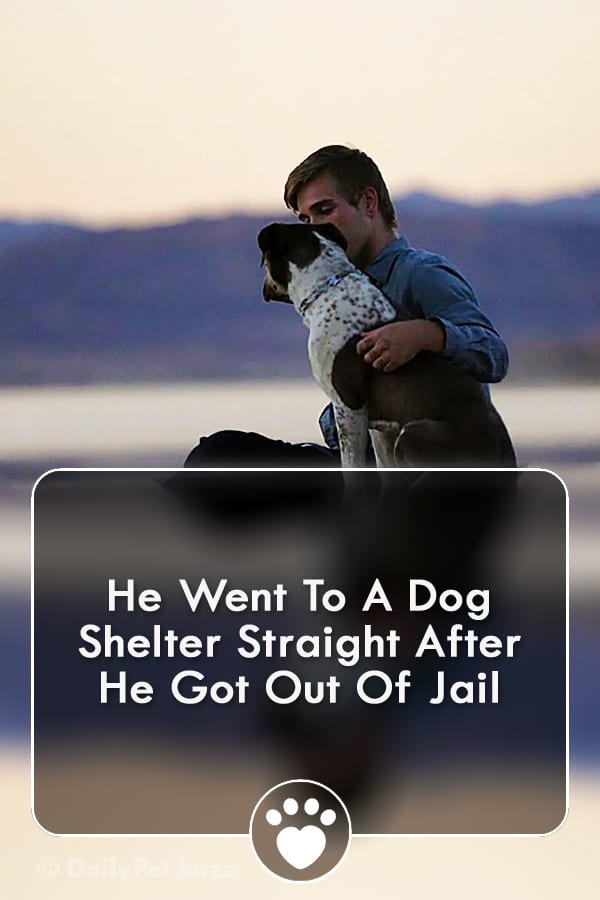