Georgia couple, Kelly and Ted rescued Bear, their dog, some years back. Over the course of time, they became inseparable. But a couple of years ago, something unimaginable happened. Bear and Ted were travelling in their vehicle when Ted accidentally rear-ended another driver. This startled the poor pooch and he took off into the woods. Ted spent around 12 hours searching for his dog, but to no avail. Two years passed, but Ted and Kelly didn’t give up hope on finding their dog.

Meanwhile, two women from Marietta had been feeding a dog for an entire year. They would feed him around two times daily, but they never caught him. Recently, they managed to rescue the dog with the help of some rescue groups. They found a microchip on the stray, and guess who he belonged to?

That’s right! It was Bear! All this time he’d been living on his own as a stray. How horribly sad for the poor thing. But two kind women fed him twice a day for 13 months and then they built a pen to catch him. He was finally rescued and finally going home.

This clip shows their amazing reunion. This dog was rescued twice, but the second time, it was his microchip that got him back home. This is proof of why you should always get your dog microchipped.

Watch this beautiful story below! If you have a dog, don’t forget microchips! What did you think about this story? Let us know in the comments! 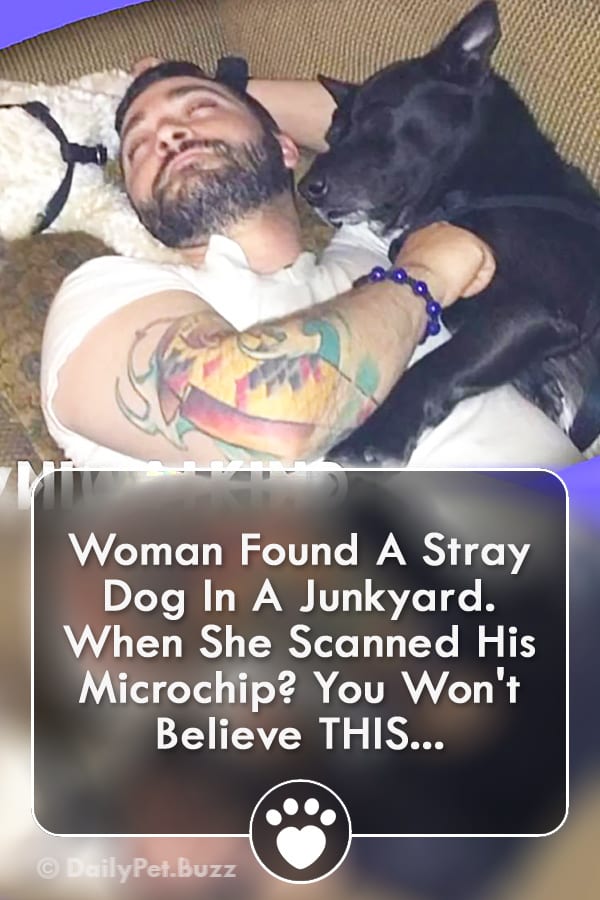