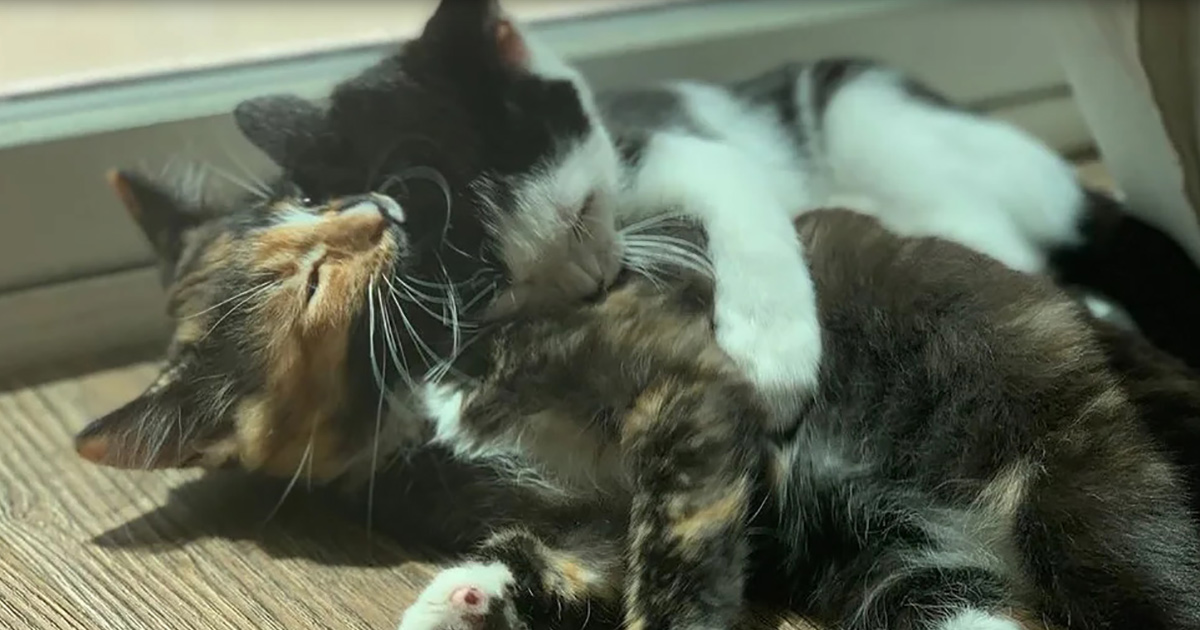 When she ended up in foster care after her rescue from the streets of Los Angeles, Naomi the calico kitten needed the guidance of another feline. She was a saucy little girl with plenty of “cattitude” to stereotypically match the calico coat she wore. Jacqueline of Friends for Life Rescue Network knew just the perfect friend with whom to partner her.

Sushi was slightly older than Naomi and had been at the rescue for a few days when Naomi arrived. With a personality in direct opposition to Naomi’s, Sushi was tranquil and mellow and had a way of bringing her special brand of peace to any situation, even while she indulged her playful personality.

The two kittens became best friends at their first meeting as if they had been together for their whole lives. They played and cuddled together like littermates. But Sushi was not alone in her love for Naomi at first sight. Vicky Arias came across a photo of Naomi on Instagram and had an immediate visceral reaction that told her she must adopt this kitten at once.

When she contacted the rescue to inquire about arranging a foster-to-adopt scenario for Naomi, Vicky found the calico kitten she adored online came as part of a package deal as she was linked inextricably to her best friend, another kitten named Sushi. Rather than being turned off by the prospect of a second kitten, Vicky was delighted to add Sushi to her family along with Naomi. Now Vicky treasures both little felines and their family is complete. 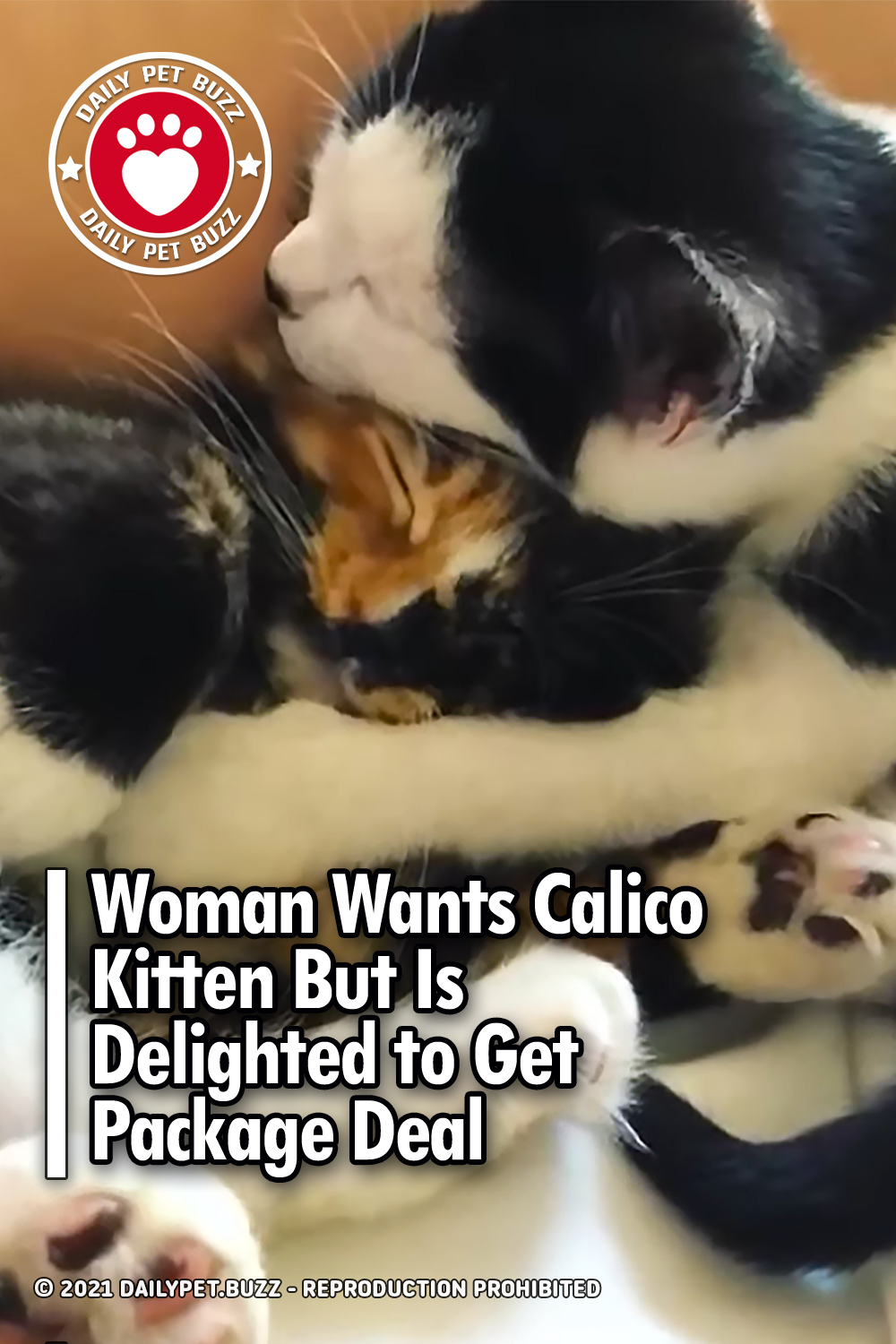