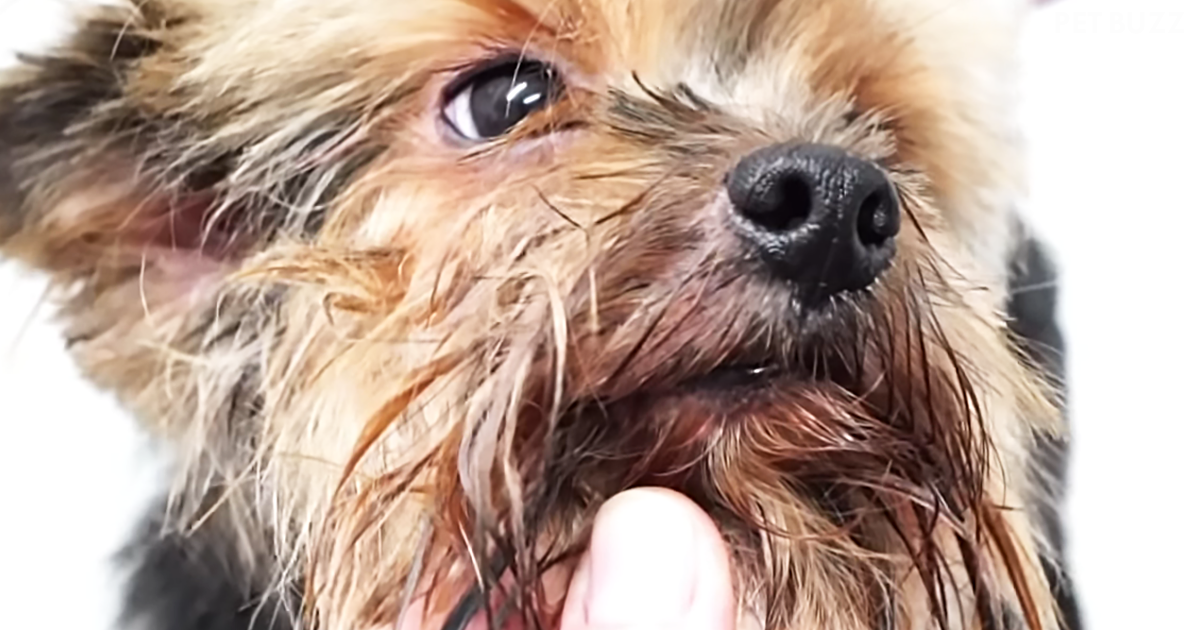 Puppy mills are, to put it nicely, the worst. They have dogs in some of the most inhumane conditions, often forced to live in squalor. I don’t know how those breeders can live with themselves.

Fortunately, the dog that we see in this video has been rescued from his terrible situation. Soon, he will be an entirely new dog. We see Cesar, a Yorkie who had been cooped up in a cage for a long time at a puppy mill, being taken out of his carrying crate. He’s a mess of tangled hair and mats.

The person who allowed this to happen to him should face severe punishment. The groomer sets him onto the table – this will be the first time that he’s been groomed in his life. He’s such a good dog throughout the grooming process. He stands quietly while being buzzed with the clippers, having those painful mats removed via scissors, and is a very good boy during the whole time.

I can’t understand how the people at the puppy mill could walk by Cesar every day and not feel any kind of guilt for how he looked. He had to have been miserable with all those mats to his hair, and the lack of cleaning. No, they probably saw him as nothing more than dollar signs, since they wanted to sell the puppies that he sired. Thank goodness he got out of there. Hopefully, someone adopted him quickly. Check out what a cutie he is under all that mess in the video below. 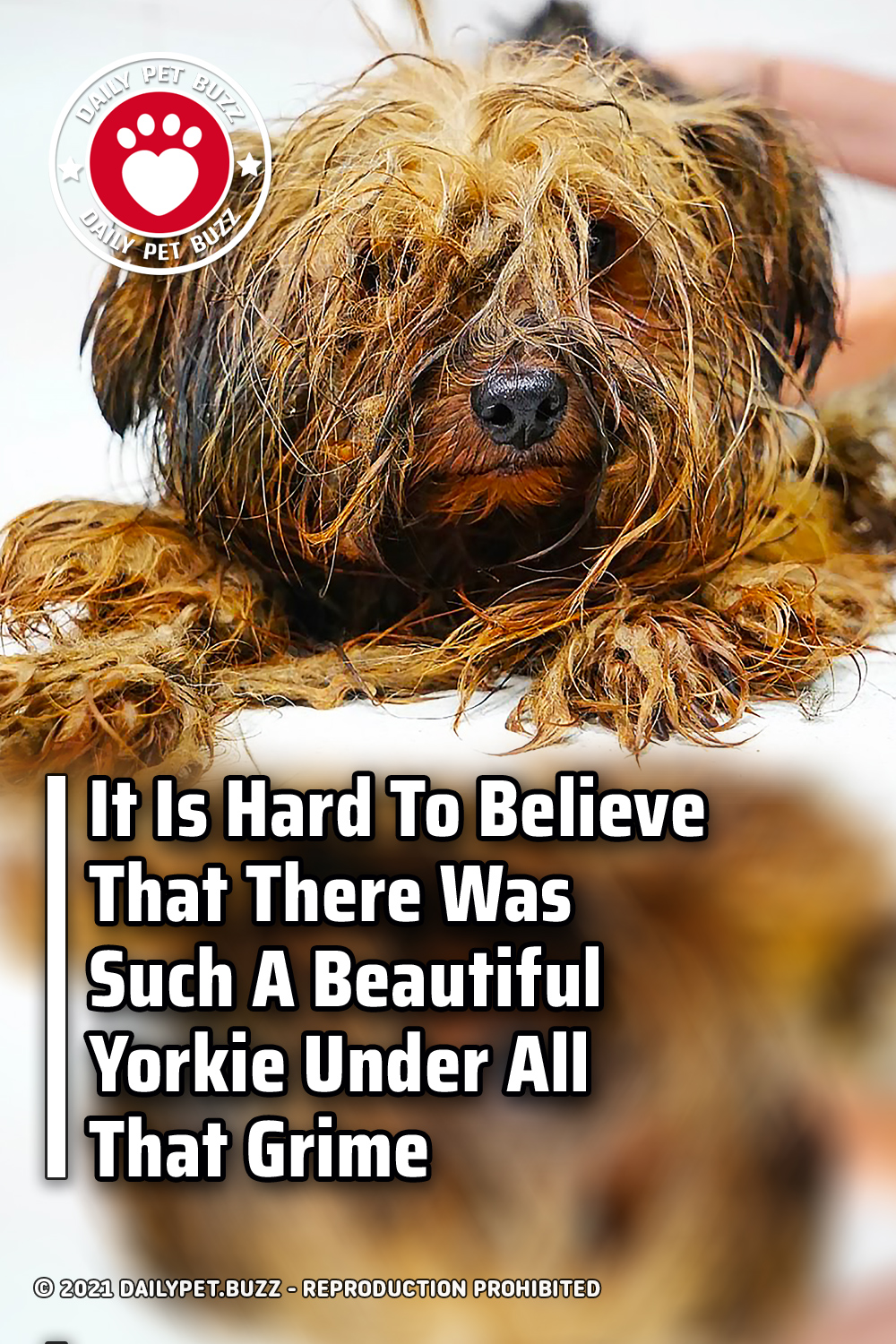