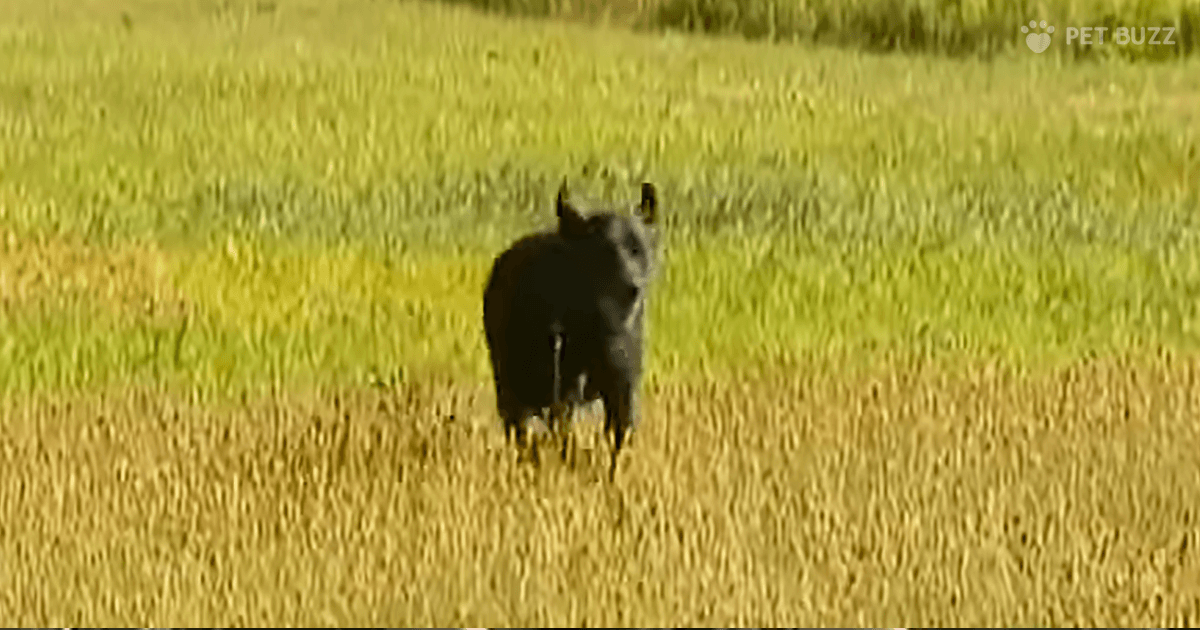 It’s a terrible feeling when you’re walking with your child and then all of a sudden, they aren’t there anymore. When I walk with my son, my head is on a swivel, looking back at him like every three seconds. I remember having a nightmare where he disappeared and I woke up in a cold sweat. That’s one dream I never want to have again. Unfortunately, some people have had that turn into reality.

Patricia Drauch lived this nightmare. It was a nice day and she was going to the garage to get a tool when she didn’t see her 14-month-old son Stanley walking with her anymore. He had wandered off. In a panic, Patricia ran all around the yard and finally to the backyard and to the pool, where she saw Stanley in the water. Actually, she realized that he wasn’t alone in the water.

Bear, her black lab, was in the pool with Stanley. Actually, he was under Stanley, holding him up with his back. He wasn’t moving, waiting for Patricia to come and get the baby off him. She tried to call 911, but the call didn’t go through. So she grabbed her older son and Stanley and took him to the fire station, where they took him to the hospital, where he was revived. There was no more water in his lungs and he recovered.

What an amazing story. Bear is definitely to be commended. He saved Stanley’s life. Probably because he figured that this little 14-month-old baby was part of his pack and dogs will do anything to protect the others in the pack. He selflessly stood in the pool to give Stanley the best chance at saving the child’s life. Bear better have been gorging himself on doggie treats that night.

Phew. All’s well that ends well. Watch this incredible story in the video just below. 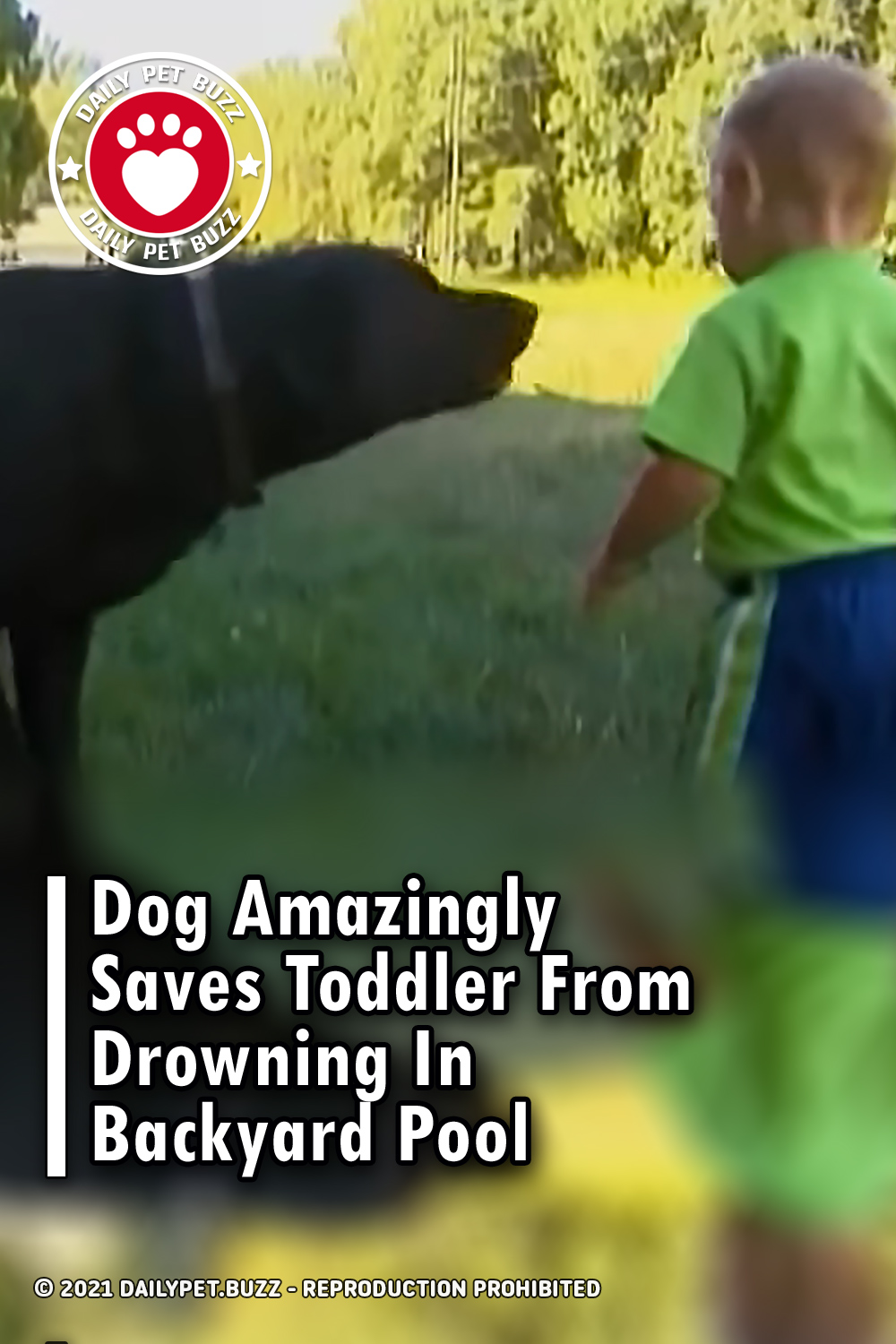