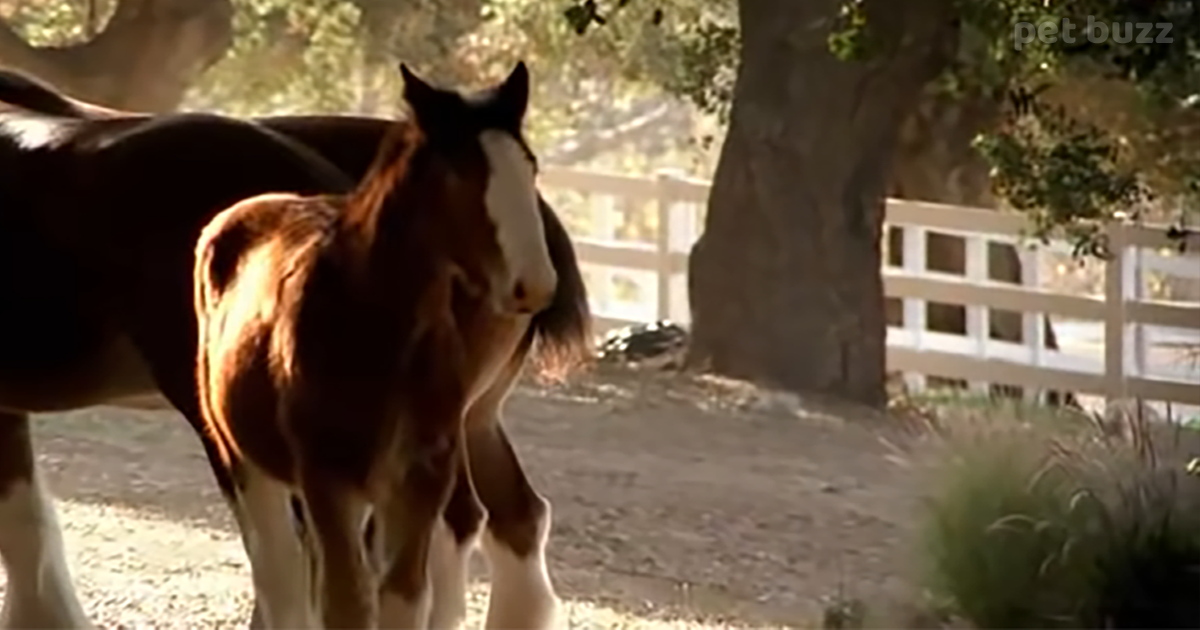 Pittsburgh Steelers fans have especially fond memories of the 2006 Super Bowl: it’s when their team won its fifth championship. For everyone else, the warmest memory may be the television commercial featuring the Budweiser Clydesdales.

It all goes back to 1933 and the end of Prohibition. The folks at Anheuser-Busch company were so happy they could go back to making beer that they thanked the nation by creating the Budweiser Clydesdales.

These massive and incredibly strong draft horses are nothing less than Americana on hooves, and they’ve been touring the country for more than eight decades to promote the company’s flagship product, Budweiser beer.

Seeing the Budweiser Clydesdales in person is a real treat: you don’t often get a chance to see horses like these nowadays. Once upon a time, it was a very different story. Prodigiously strong horses like Clydesdales were a common sight, used for heavy-duty farm work and hauling cargo like coal and, well, wagons full of beer barrels.

Clydesdales are easy to recognize, first because they’re gigantic (they literally weigh a ton), and second because of their distinctive hair-covered and extremely large hooves.

In Budweiser’s 2006 Super Bowl commercial, the main character is a young foal who’s eager to share some of the glory with the grown-up horses. He gallops up to the barn where the Budweiser wagon is waiting and gets himself into the yoke.

At first, the foal’s struggle to pull the wagon looks to be utterly hopeless: small horse, big wagon. Soon, though, the wagon is moving. Perhaps the best thing about this commercial is that it ends with a funny line. This really cute and funny commercial is posted for you below. 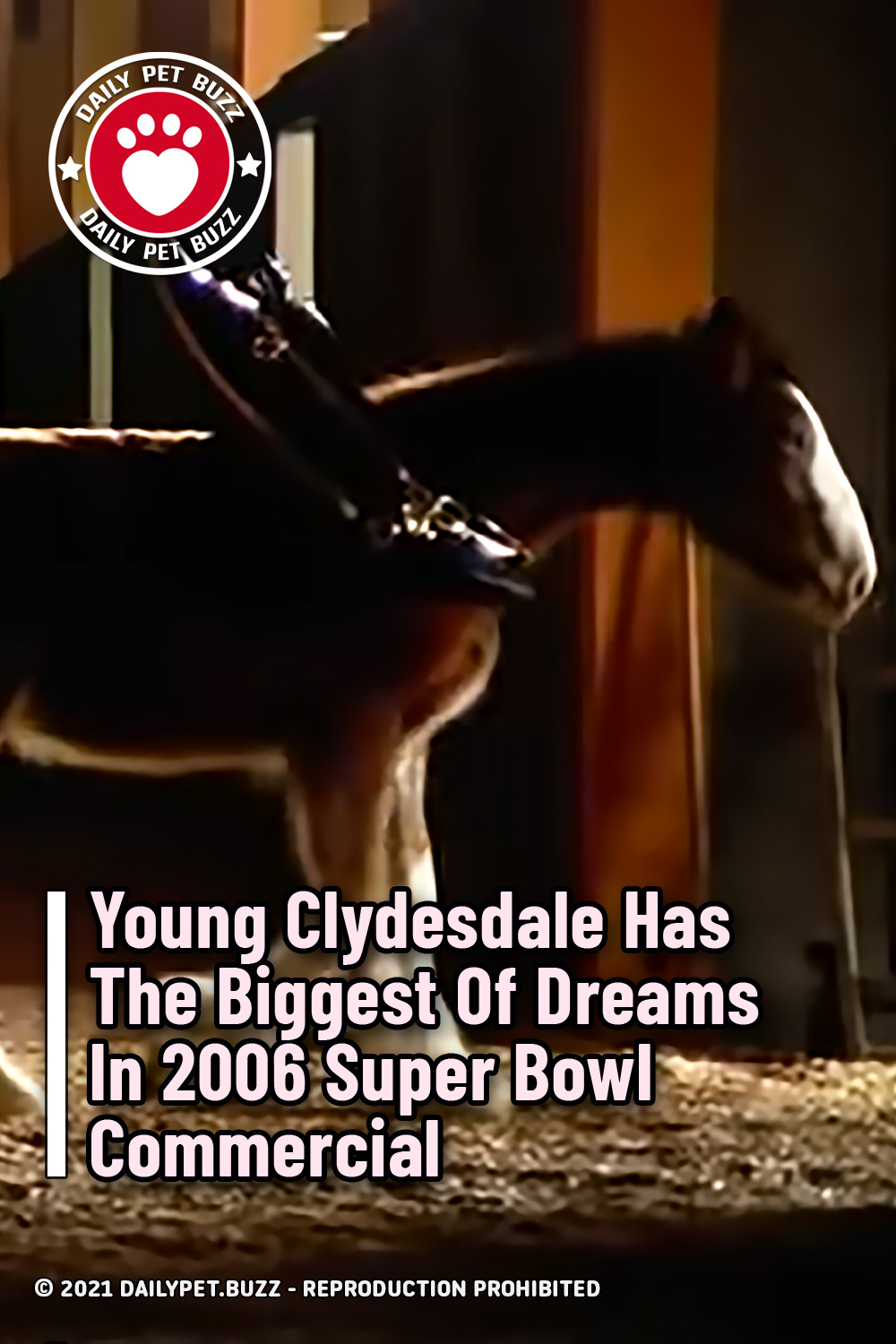