There are few bonds stronger than brothers-in-arms. When soldiers on the front lines return home at the end of their tours, they feel that they are leaving behind their brothers when the job is not finished. 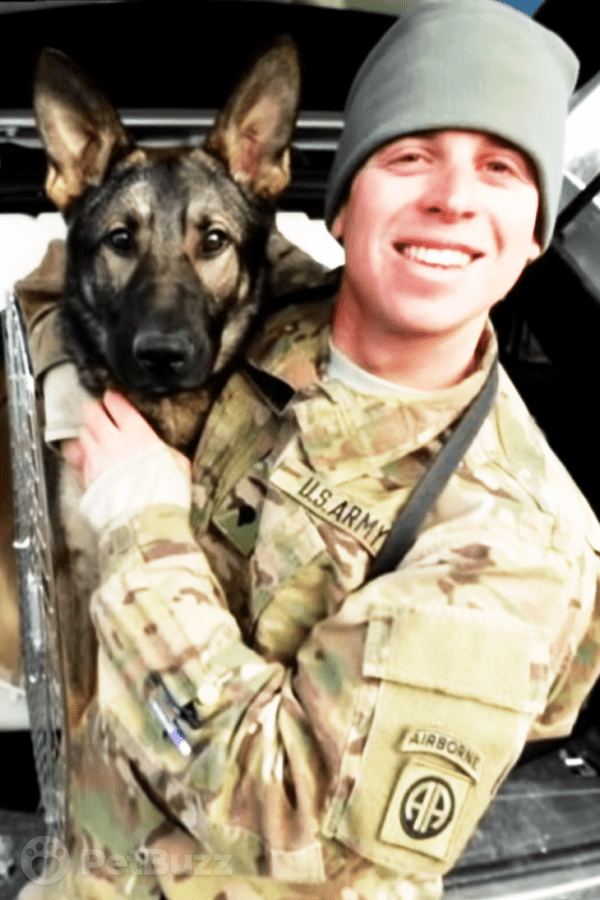 When Army Specialist Vance McFarlane left Afghanistan, he was sad to leave behind his Tactical Explosive Detection Dog, Ikar. The pair had worked together locating roadside bombs and making the area safer for Army personnel and civilians alike.

When they first came back, Vance had to let Ikar go back to training and then Ikar was to head back to Afghanistan. When Ikar returned, he was sent to a private contractor who had work for him, but that didn’t work out, and sadly, Ikar ended up in a kennel.

It was 17 months before Vance was able to get Ikar from the kennel where the beautiful, and clever, Czech Shepherd languished, no doubt missing his buddy Vance.

Their reunion is likely to bring a tear a two when you watch. There is something incredibly special about the bond between a military service dog and his soldier.

Thankfully, we have a happy ending, though. Ikar and Vance are finally reunited, and by the video, it is hard to tell who is more excited. 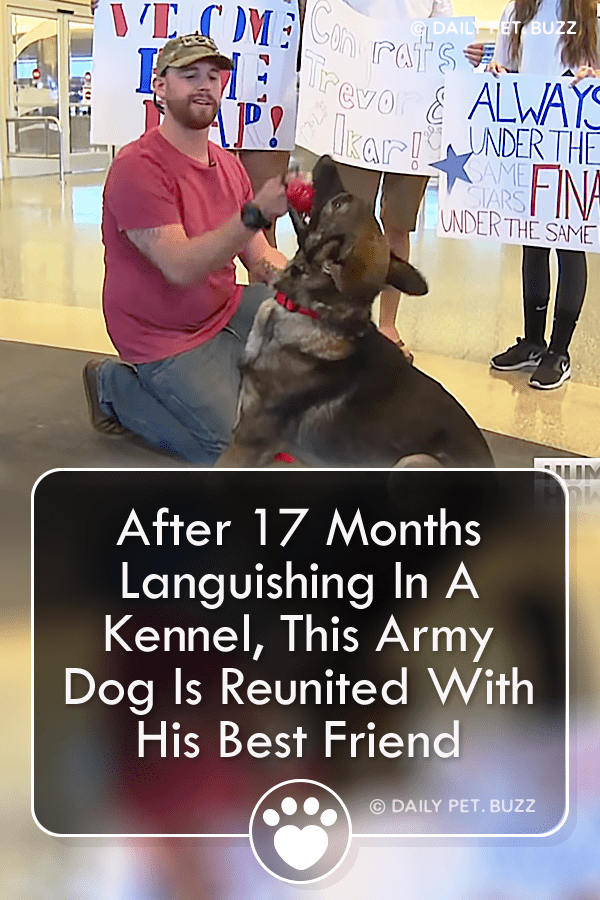