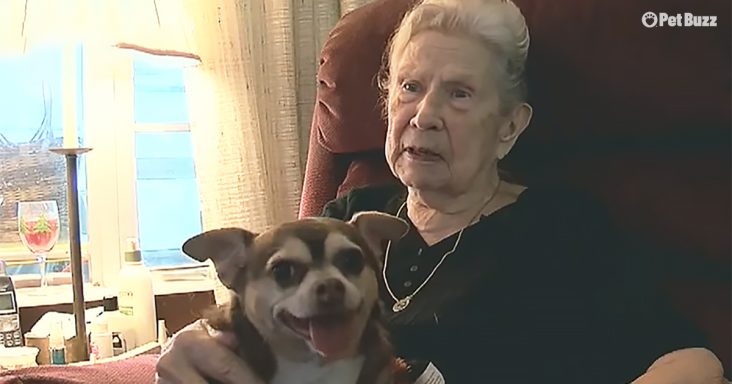 Sassy is a 9-year-old rescue Chihuahua who returned the favor to her 92-year-old owner, Marie Alexander, by saving her life. It all started when Alexander went out to get the mail.

She left her phone inside the house because she never expected that she would need it for the short trip. While walking towards her mailbox, Alexander’s foot twisted, and she fell backward.

Alexander couldn’t get up, and it was a scorching day. Her home was surrounded by fences and shrubs, so no one could see her. Thankfully Sassy follows her wherever she goes.

Sassy barked for five hours, looking for help while going back to Alexander to lick her face every now and again. Alexander, in the meantime, crawled towards the shade.

Ants crawled on her body, and she got bitten several times. Sassy never gave up, and eventually, a couple heard the frantic barking of a Chihuahua.

The couple followed the noise and found Alexander on the ground. Alexander was taken to the hospital and had to stay there because she was extremely dehydrated and had a few broken ribs.

Sassy had done her job, and Alexander couldn’t be more thankful. Alexander saved Sassy at the shelter when she was just a newborn pup, and many years later, Sassy saved her. 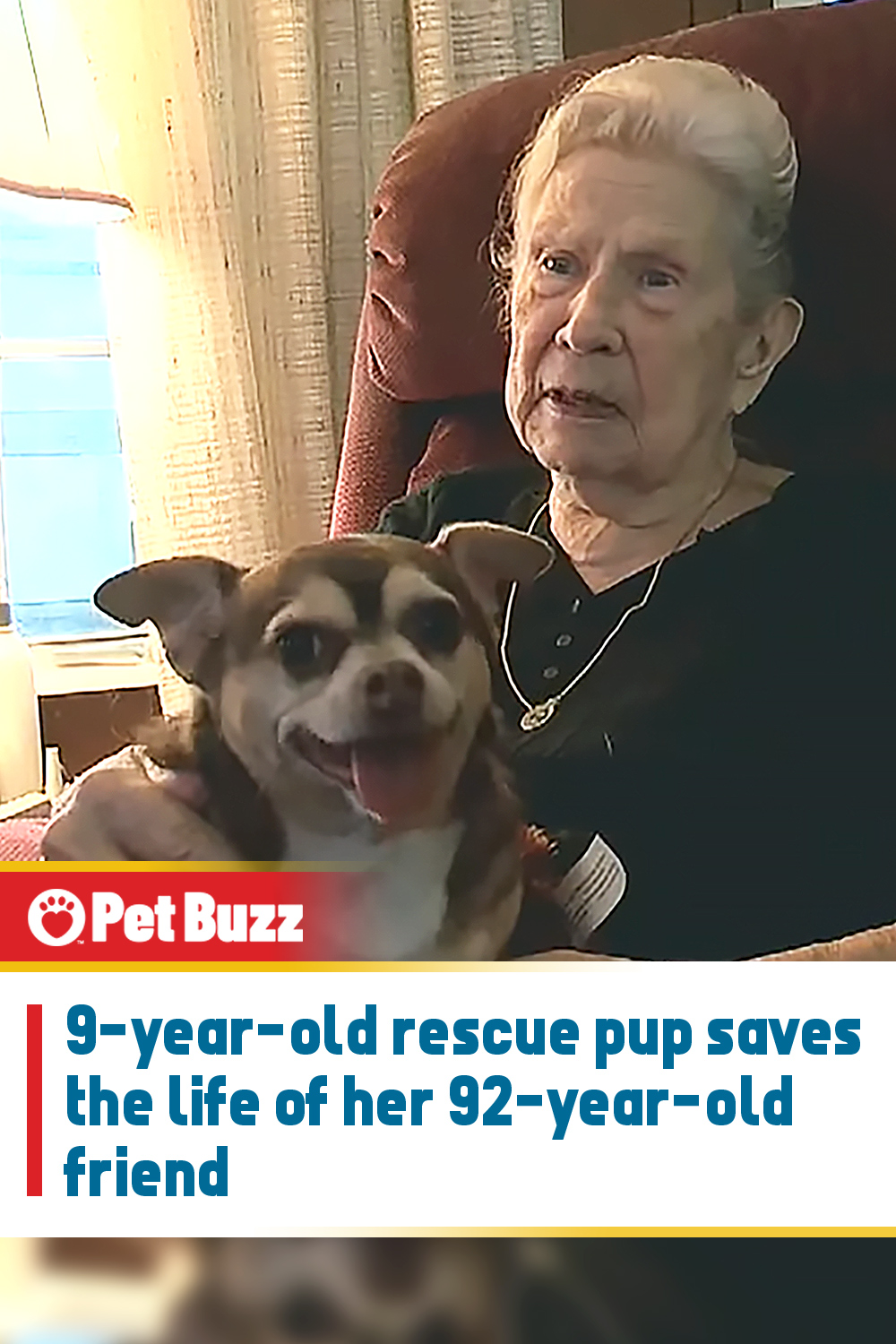