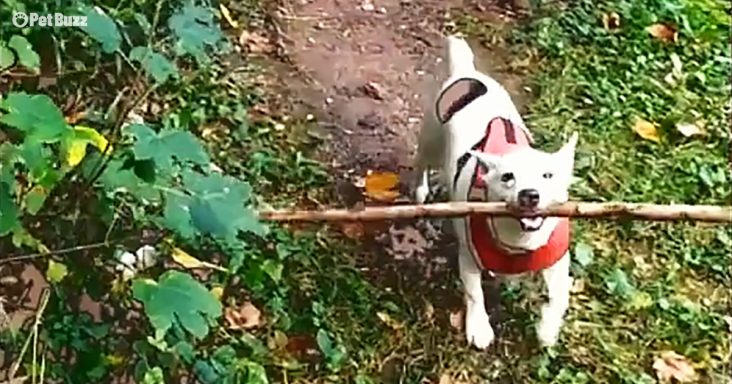 Several dogs with sticks at least thrice their size are the cutest things ever. There is something about sticks and twigs that dogs absolutely love, and when they have one in their mouth, they become unstoppable.

At the beach, a dog was wrestling with a stick that was too heavy for him, but he tried his best. When a dog attempted to carry a stick through a gate, he was having trouble because the stick was too long.

He was holding the stick the wrong way, so the dog couldn’t walk without hitting the sides of the gate. Instead of dropping the stick, he tried to find another way around.

Another dog carried a large and heavy stick on one head, so his head was tipping to the side. He didn’t mind that he had to keep his balance, and his tail was wagging nonstop.

When a small dog couldn’t fit his stick inside his tent, his owner helped him out by turning the stick to the side. Many of the owners with their dogs enjoy watching them carry pieces of wood.

One dog struggles with an enormous stick and drags it along the ground with them but never releases his bite. All the dogs are happily running around with their new toys.

A dog in a fountain swims through it with a stick in his mouth, and another muscular dog has no problem carrying around a massive chunk of wood. Dogs love their sticks. 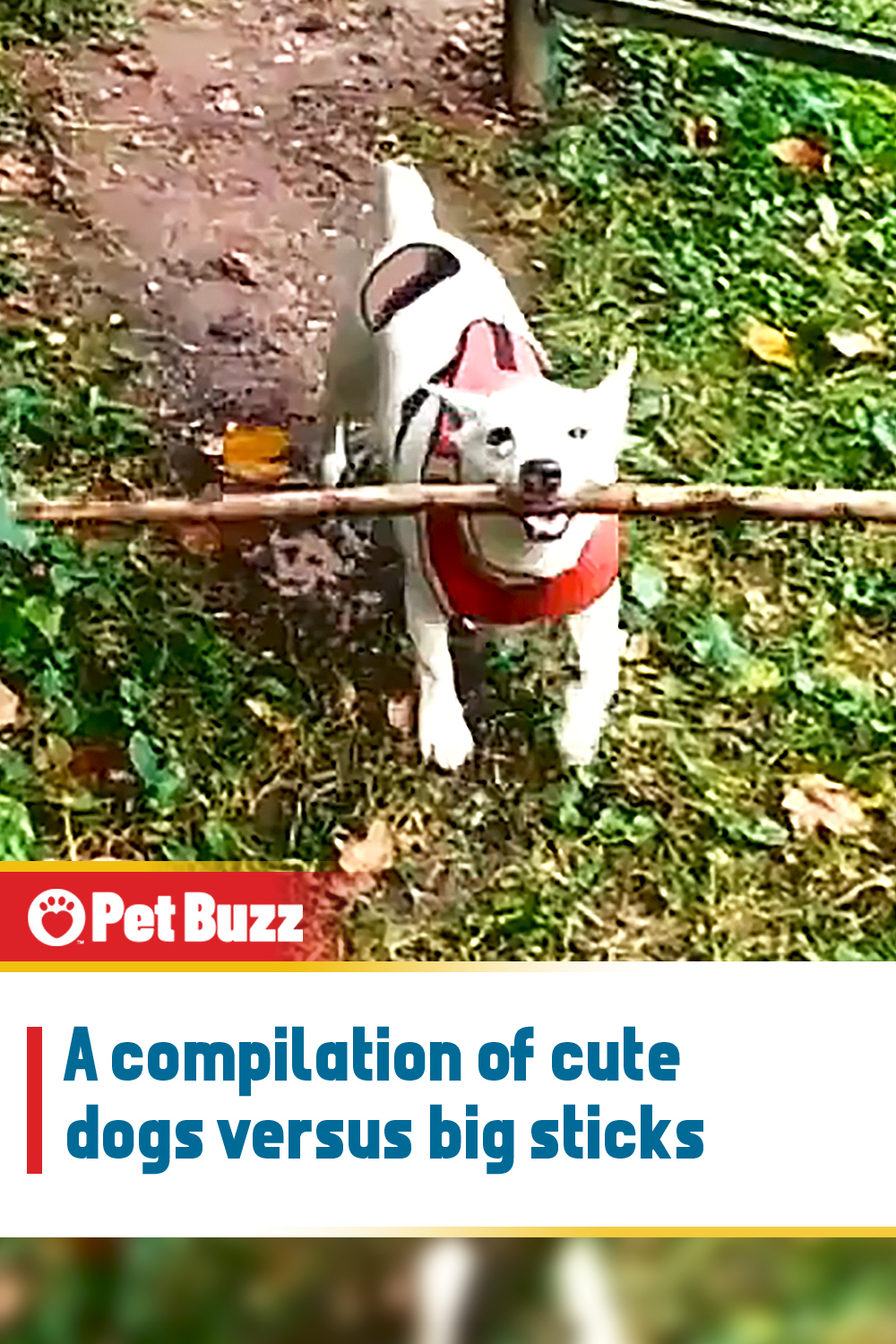