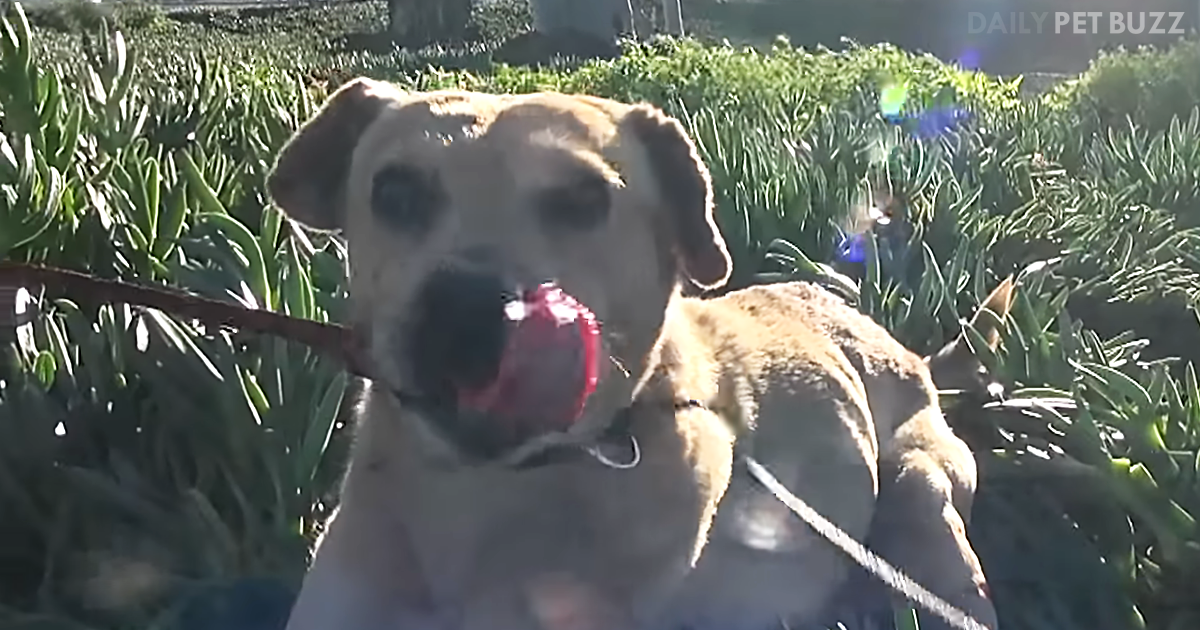 We’d all like to think that if we saw an animal in need, we’d take the necessary steps to ensure that animal was brought to safety. Unfortunately, it’s not always that simple, and animals are frequently left in the streets to fend for themselves – often for the duration of their lives.

So when animal rescue Hope For Paws was called in to see to a stray that had been reported homeless and injured, they weren’t sure what they were going to find. What they did discover was a senior dog asleep a dry grass area near a highway who appeared mangy and exhausted.

Knowing that this abandoned dog wouldn’t likely take to them right away and that they’d need to be careful, they took advantage of the opportunity to get collars around his neck so they could restrain him and get him to safety.

In the process, the dog, whom they later named Rudolph, bit his tongue, but he eventually realized that they were there to help him. Once his rescuers were able to get him in his cage for transport, an incredible transformation began to take place in Rudolph. I’m not going to ruin this beautiful story for you, so watch the video below to see what happens when strangers help a dog in need. 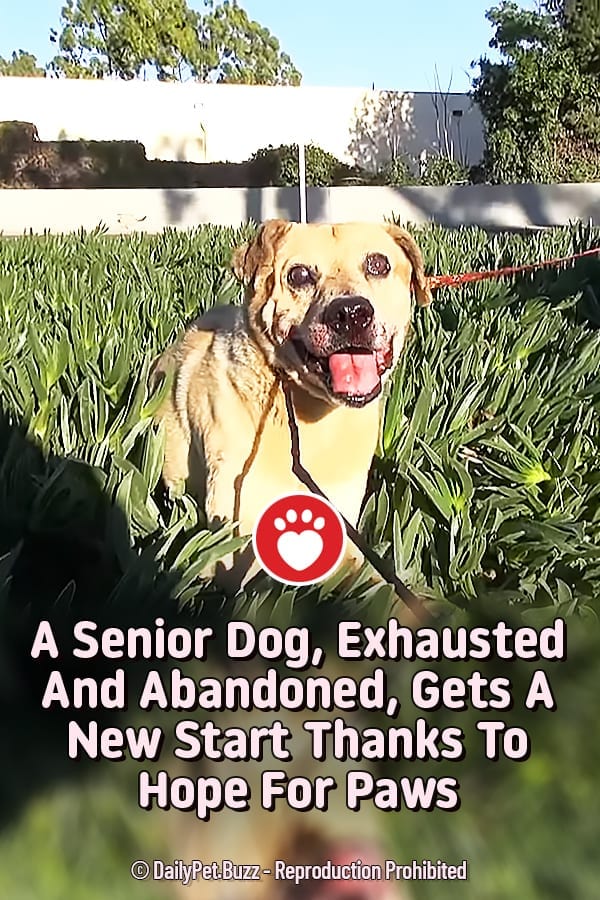