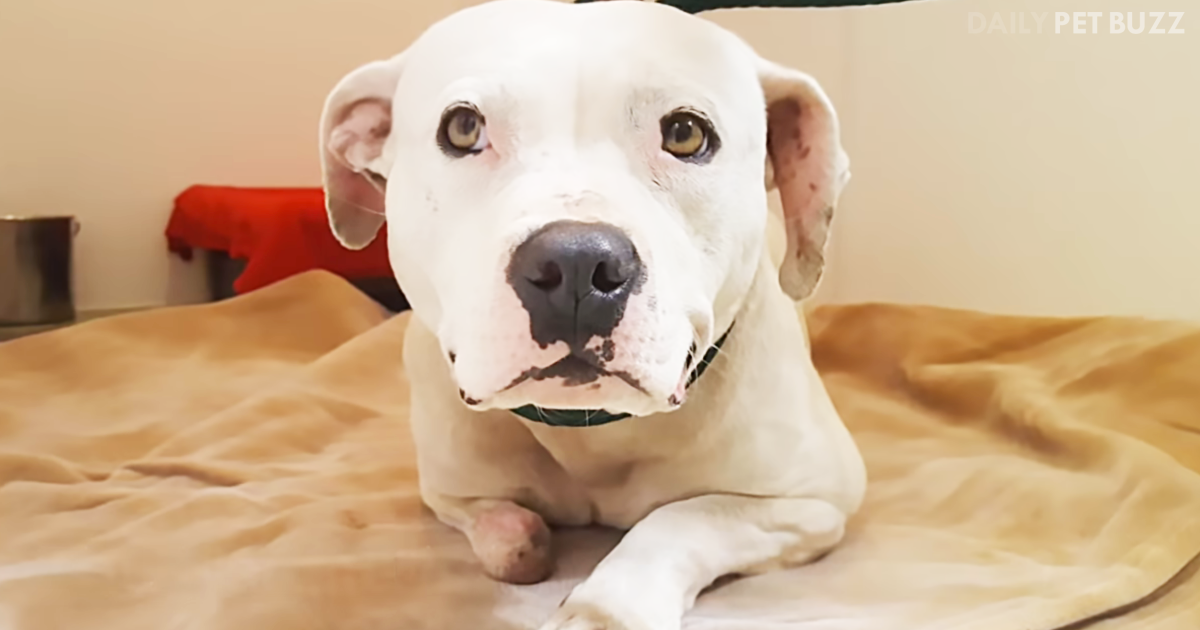 There are some stories of animal neglect that will stick with us forever. There are dogs that have been rescued and are in terrible shape, and it breaks our hearts to think someone could be so cruel to another living being. Thankfully, there are some beautiful people around with huge hearts, and they spend their days saving all the neglected animals they can.

Dogs and cats that are born as strays already have it rough. Then some other dogs are lucky and have a lovely start in life, but tragedy strikes. Treya is a dog that has lived such a life. She had a home to call her very own. However, her original owner was killed, and she was left behind.

No one even knew she was in such bad shape; it seems no one knew she was even there. It is not something you would wish would happen to your worst enemy, let alone a beautiful dog like this one. She was left living under the home’s deck. She didn’t have anyone with her; she was left completely alone.

She would have died if it hadn’t been for the efforts of kind neighbors. They provided her with food and made a bed of hay to sleep on, but they didn’t contact anyone to offer her further assistance. Treya could not leave because she was left under the house, chained up.

The dog decided to take matters into her own hands. The chain became tightly wound around her paw. She could not wait to see if someone was coming to rescue her from her terrible conditions. She took drastic measures. She gnaws at her own paw to free herself up. It breaks everyone’s heart to see she had to go to those lengths.

Treya does get rescued eventually, but she may never recover emotionally from her tragedy. This poor thing went through so much to just survive. This sweet thing deserves the best of second chances. Her rescue is still a beautiful, though sad, story that will definitely move you. 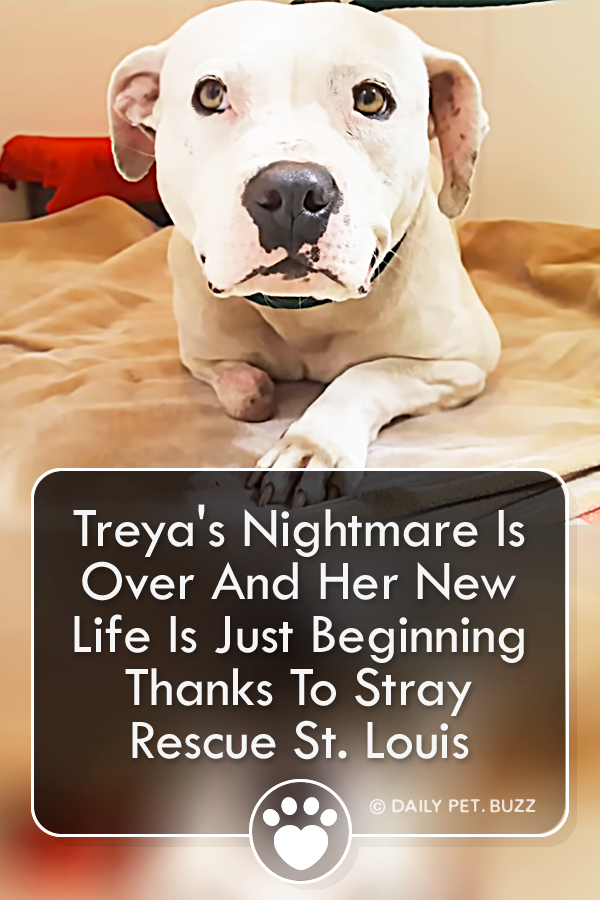