The exciting finale to season seven of Game of Thrones airs this Sunday, August 27th. Millions of devoted, not to say obsessed, fans are on the edges of their seats with anticipation.

HBO’s hit television series is based on George R. R. Martin’s collection of fantasy novels “A Song of Fire and Ice.” The drama unfolds in the Kingdoms of Westeros where noble families struggle, often violently, for political dominance. The Iron Throne is the ultimate prize. The fantasy genre is typically loaded with magical elements and plots that focus on conceptually simple battles between good and evil. In contrast, Game of Thrones attempts to be more realistic, focusing on character development, military battles, and complex political intrigue. Seeing things from the standpoints of various characters, even villains, introduces an element moral ambiguity. One insider joked that it’s “The Sopranos of Middle Earth.”

Game of Thrones has a large cast that includes too many major talents to list here. The sets and costumes are sumptuous. Some scenes have been filmed on-location: not in the fictional Westeros, of course, but historic towns and castles that have just the flavor the story calls for. And while the series is all about drama and character development, HBO has definitely not skimped on special effects. Given the high caliber of the production, the actors, and the original novels, it’s no surprise that Game of Thrones has so many fans and so much critical acclaim. The series has received 38, count ’em 38, Emmy Awards; this is more than any other prime time drama series, ever.

We’ve posted HBO’s official preview below. Battles are brewing on land, at sea, and in the arena. “There is only one war that matters and it is here.”

Are you a Game of Thrones addict who can’t wait for the season seven finale? Let us know in the comments at Facebook. Be sure to like and share: you might get some of your friends hooked, too. 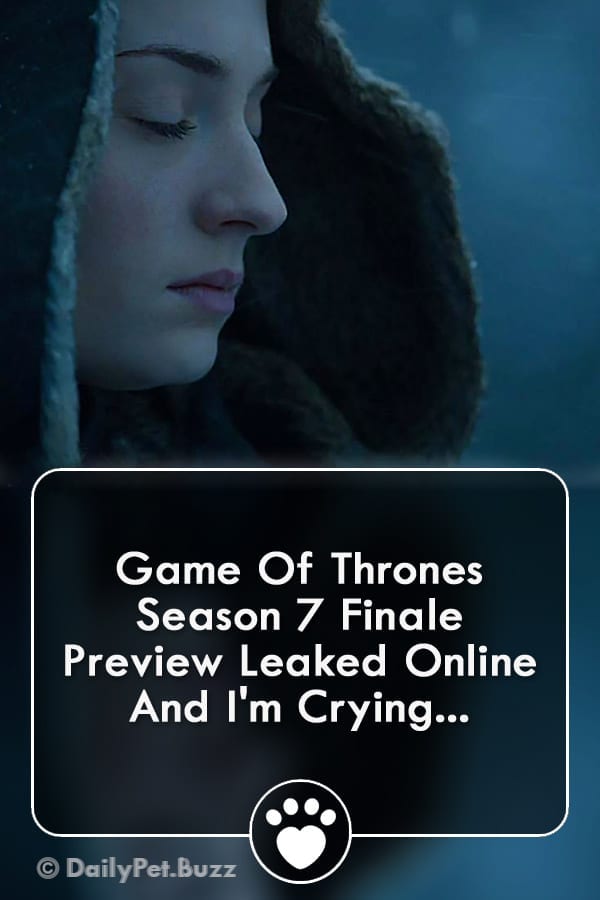