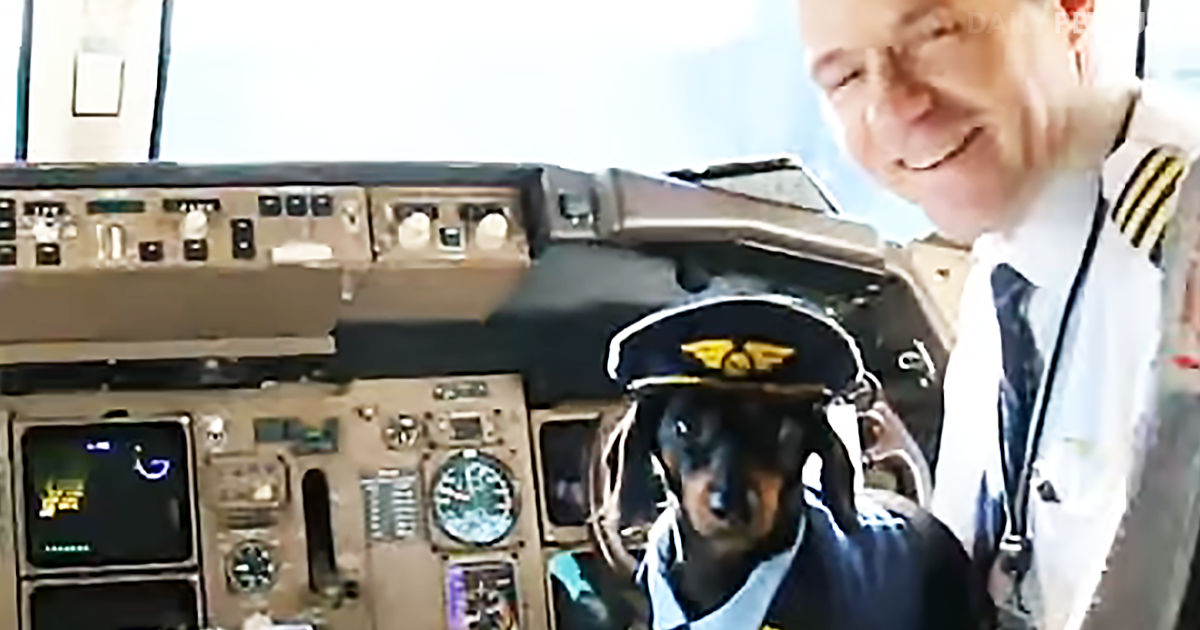 Crusoe, the Celebrity Dachshund, has taken the world by storm with his cuteness. I don’t know if you have seen this tiny little costume-wearing pooch before, but if you haven’t, you are in for a great treat. He is a huge hit on Vine, Instagram, and Facebook for his portrayal of various different characters. He’s also famous for just being cute and full of personality.

In this video, this little pooch dresses up as a commercial airline pilot for ‘Wiener Airways.’ Crusoe was on a trip across the US and Canada for his book signing tour. He traveled around to promote his book ‘Crusoe, the Celebrity Dachshund: Adventures of the Wiener Dog Extraordinaire.’ He went around to visit his fans and ‘pawsign’ his memoirs.

He is the cutest pilot I have seen to date! This clip is short but absolutely precious. Crusoe is dressed as a pilot, with his smart looking hat and wings on his jacket, but that’s not all. Crusoe even has his own rolling flight bag that he pulls along behind him. It is adorable.

Watch this clever little dachshund pull his bag through the airport. But, to make this clip even better, Crusoe is in the airport walking through the terminal, just like a pilot, only everyone wants to take his picture. Of course, he is always available for a photo op, but he can’t miss his flight. He’s still got to get through security. Watch Crusoe below. 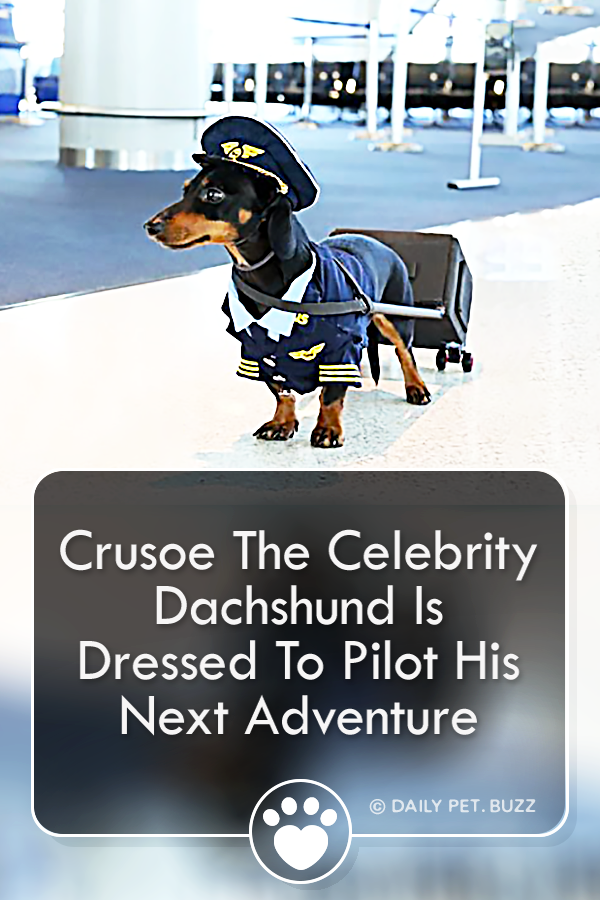