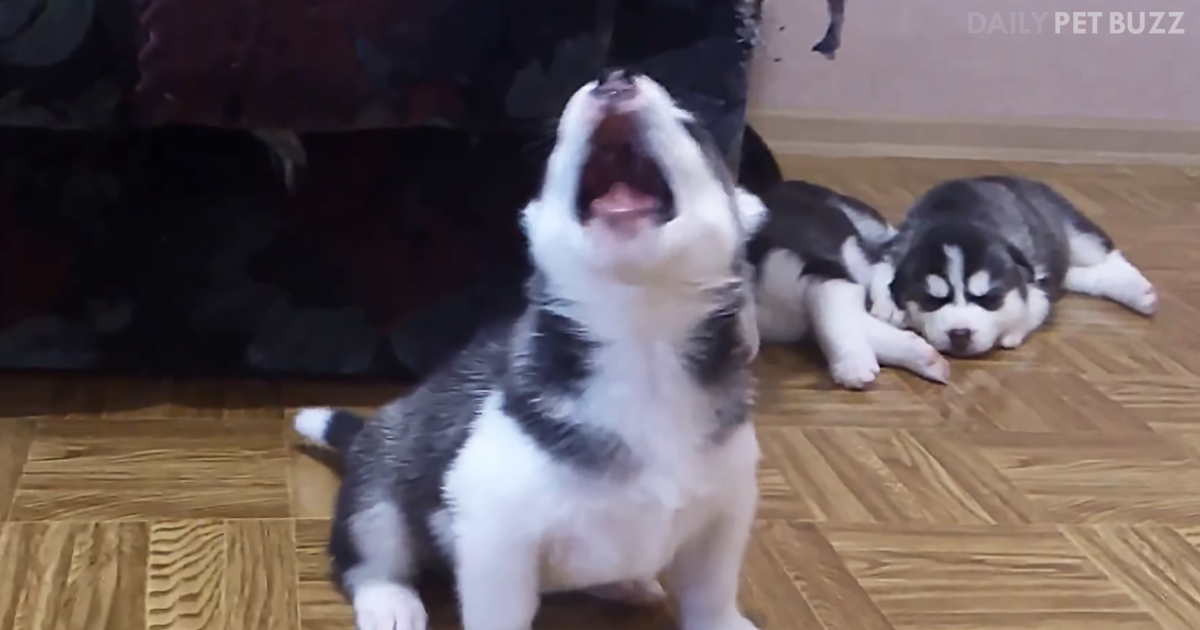 I love seeing puppies learn to do their firsts of everything. It’s great seeing them starting to get mastery of everything, including walking without falling over every three steps, running, you name it. But when they first start learning how to use their voices – their barks, howls, that’s great, since they can communicate so many different things with different sounds.

Take these pups that are front and center in this video – At first, we see one Husky puppy roaming around, letting loose with a bunch of yips and howls. It’s like a baby learning to talk for the first time. At first, they say a little bit, and then it’s just a torrent of words afterward. That’s the case with this little pup. He’s letting the whole world know that he knows how to ‘talk’ and he’s proud of it.

Notice the other pups lying around sleeping and just being like ‘Whatever.’ There is a part of the video where there are a lot of the puppies jumping at a gate and howling, however. The frames seem to stutter just a bit, though, as if it were from a computer simulation program, and the processor was having difficulty rendering all that amount of cute at a time. It’s OK. I understand. I had a lot of difficulty taking in that cuteness, so I can see where the processor is coming from.

One thing did come to mind when seeing all of these Husky puppies in one place: Earplugs. They are adorable, but they are SO noisy. I’d have a hard time being in a room with them for a long period of time, especially one where the acoustics made it sound like an echo chamber. Huskies are very vocal, one of them can talk for seeming forever, and have a group of them would just make me want to plug up my ears while I pet them. I had a hard time deciding which one was the cutest. To be honest, I would adopt them all. 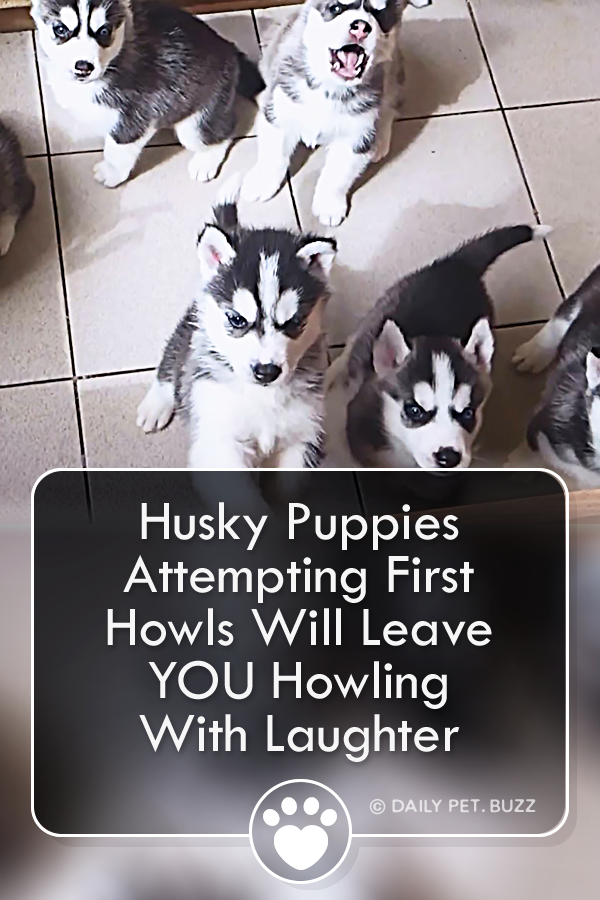