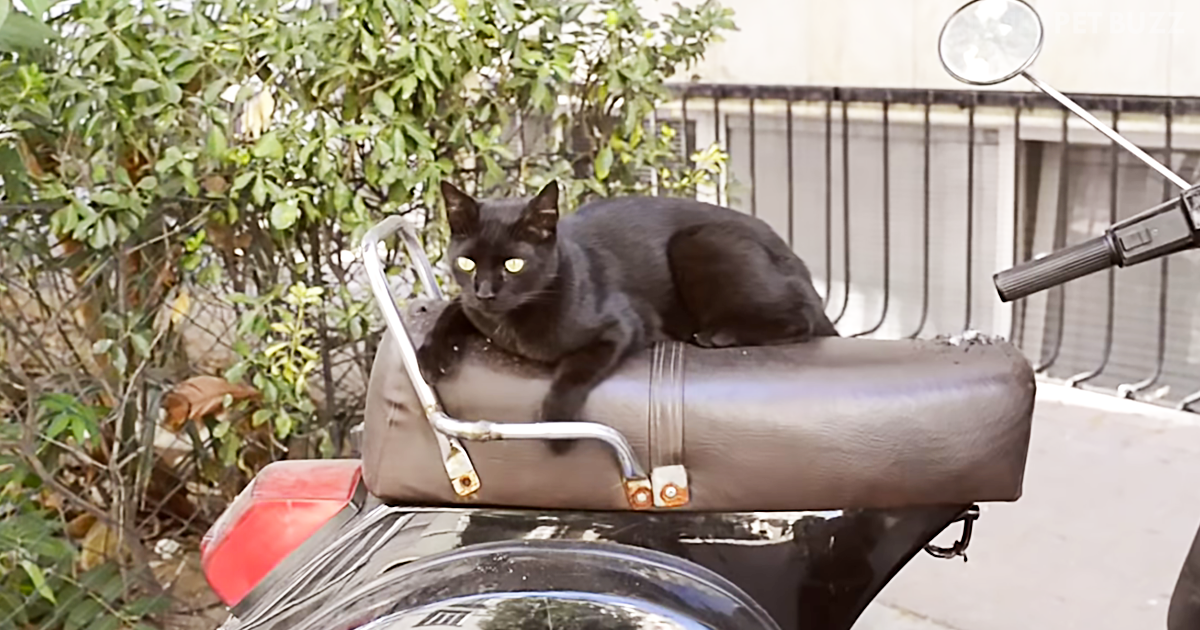 Istanbul is a city in Turkey, a country whose rich heritage and exciting past is worth a mention in many a fairytale. From sultans and emperors to travelers and tales of war and wealth, this country, in particular, the city of Istanbul, now has a very exotic bunch of rulers.

Forget about kings; alley cats now rule the roost. Dating back to the times when mice plagued the city, and we know just how dangerous mice can be (history can tell a plague of tales over and over), cats were introduced to sort out the matter. Now when we say, sort out the matter, they were brought in to the country to handle the pest of rodents that the country was facing at the time.

Due to their saving grace and helping the people live in a relative mouse free world, the people grew very thankful for them. The feeling of thankfulness has continued to this day. If you are a tourist in Istanbul, be prepared to see an army of cats spread all over the city.

From lounging around on your two wheeler to guarding the steps to your house – they are everywhere and anywhere. Their status can be traced to a special place in Islam, with only cats being allowed in Prophet Mohammed’s prayer room. With such a distinguished honor, it comes as no surprise that they are revered by their human admirers and are fed and sheltered by their human subjects.

Thousands of cats of all colors and sizes can be seen roaming the streets and are allowed entry to any shop they like or can choose which human they would like to bestow their company upon for the day. Even when it comes to the beauty of the architecture in Turkey, they can be found upstaging the famous monuments there.

You just have to look to the Hagia Sophia, where a cat has taken residence. Many tourists focus on the feline present rather than the rich heritage one has come to appreciate in Istanbul. With social media going crazy over these furry creatures, they have truly come to shape the lives of all around them. I was amazed to see this video below and hear about the popularity of the cats in Istanbul. 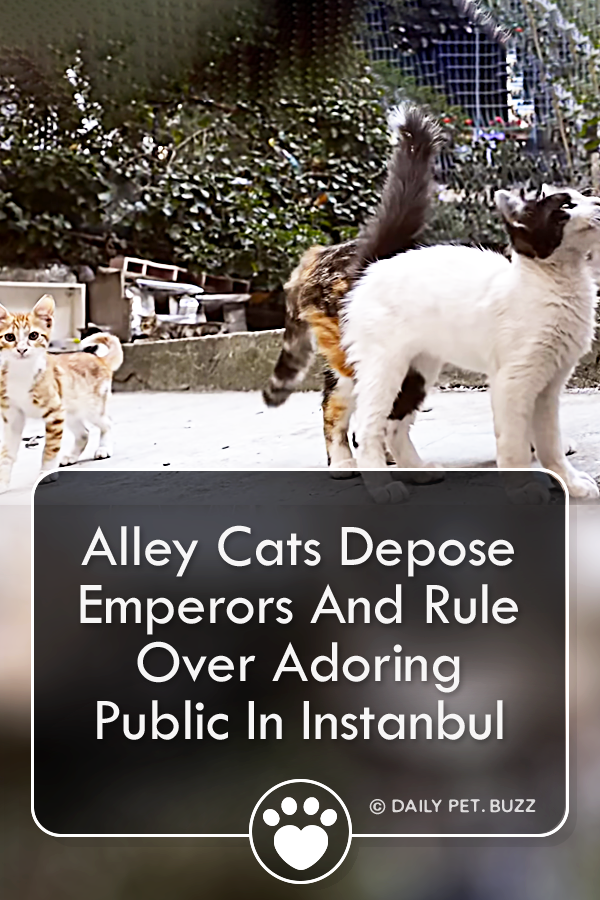