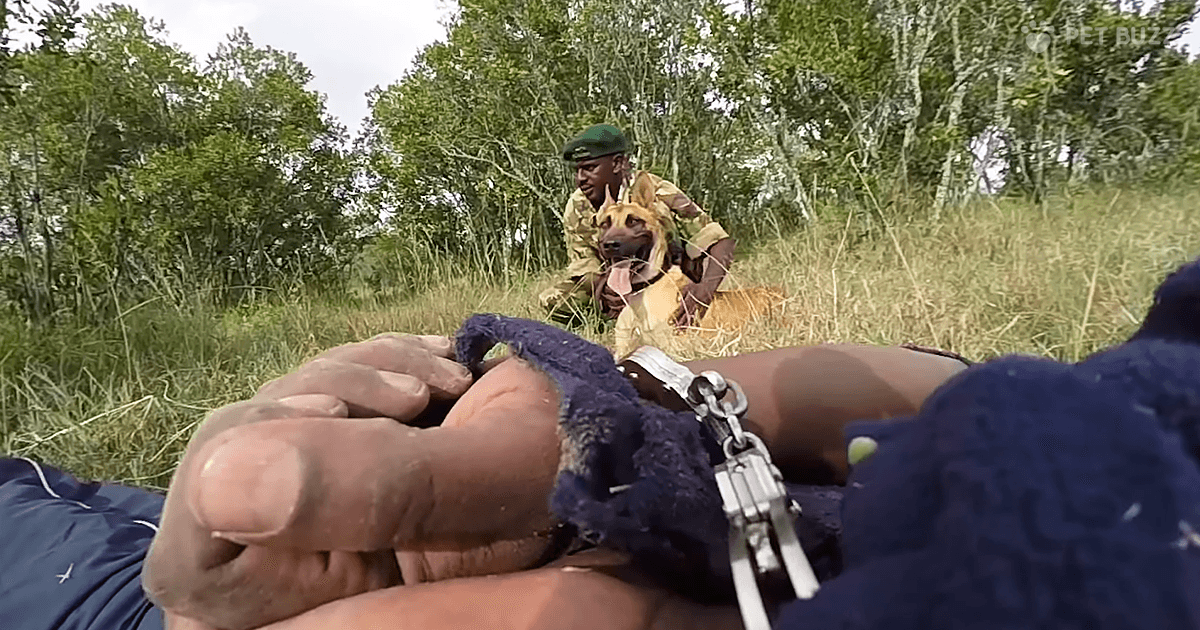 In countries like Africa, the illegal poaching of animals has become so severe that species are slowly beginning to fade out. One of the animals, in particular, that is quickly approaching extinction is the highly sought after white rhino.

The white rhino, which can normally live up to 50 years in the wild and have multiple babies, has been critically affected by the poachers that hunt and kill them, all so that they can strip them of their horns and sell them on the black market for a hefty price.

It is so bad that there is now only one male northern white rhino left in the entire world.

Although companies like Pembient have come up with clever ways to decrease the interest in buying and selling the horns, it is not enough to stop all of the poachers desperate to make some fast cash.

That’s where Diego comes in.

This smart and extremely fast dog is trained to stop poachers in their tracks, and being able to reach speeds of up to 40 mph, he is very effective.

Working with his military trainers, Diego aims to stop anyone who thinks they can get away with killing innocent animals in the hopes that they will one day flourish again. 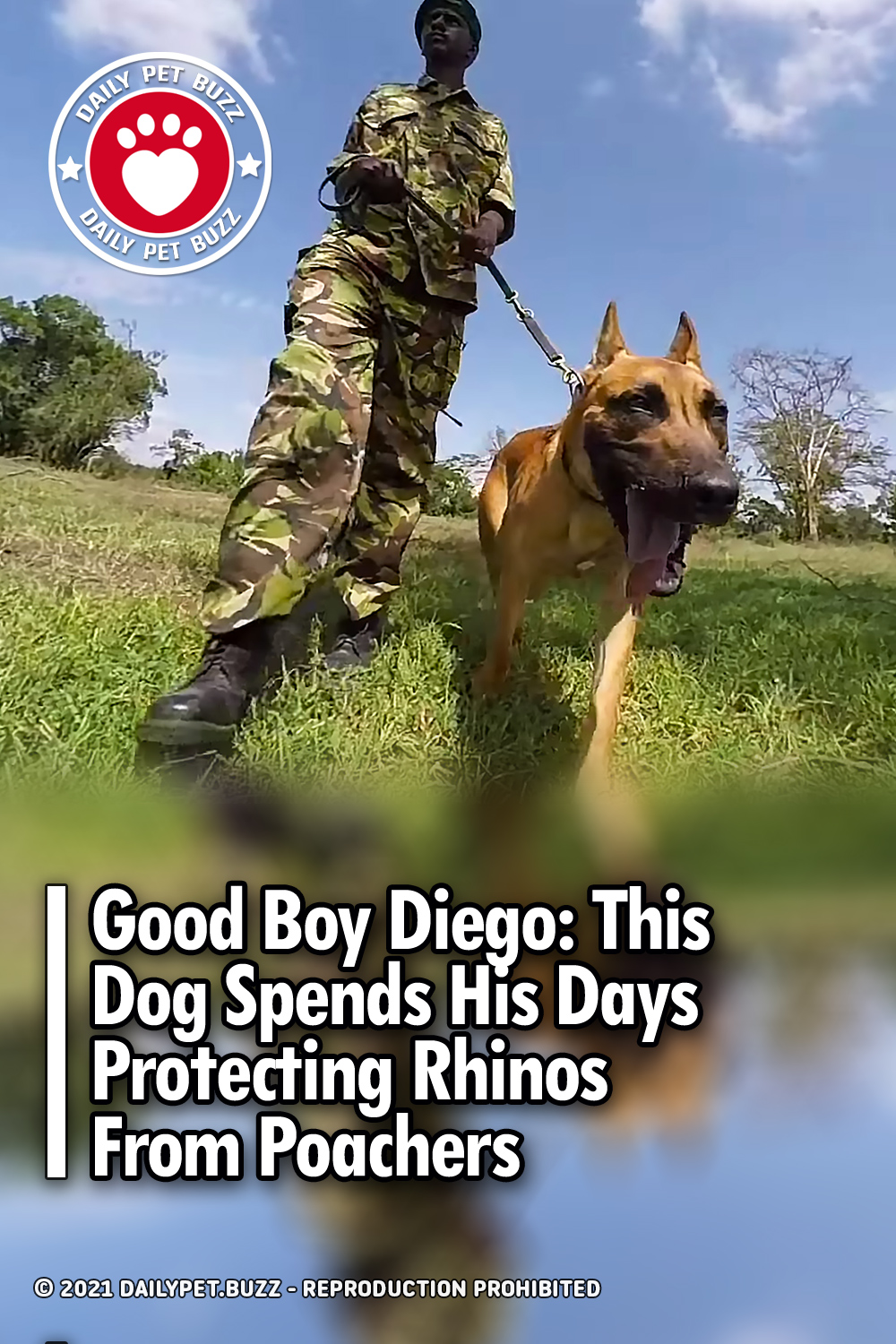