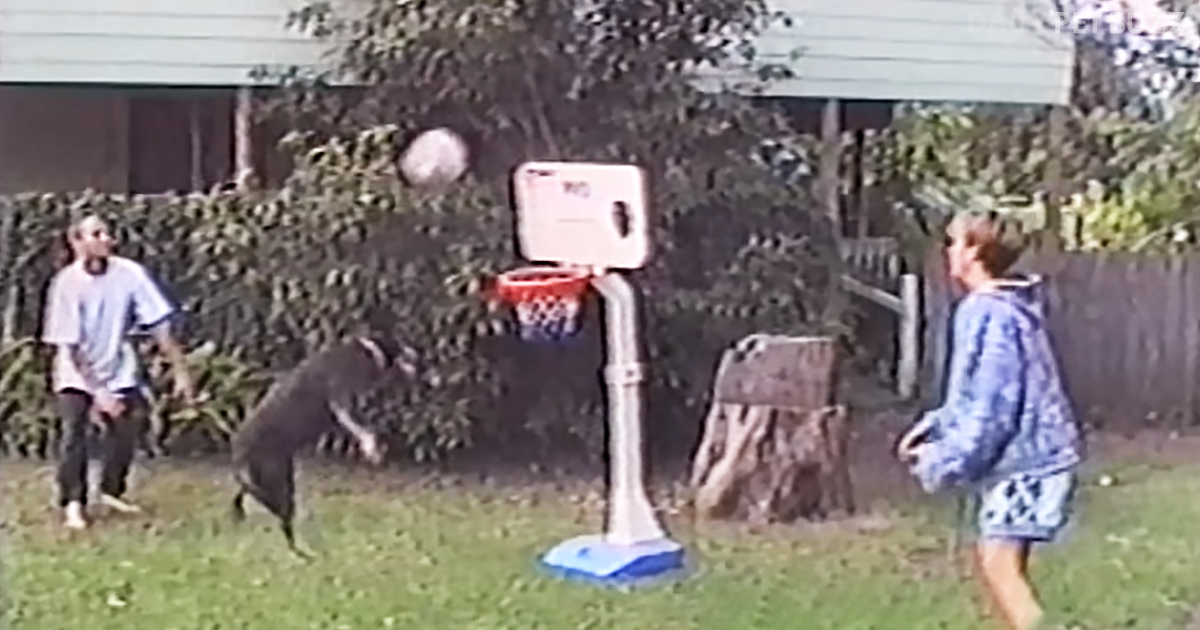 It can be hard to learn a sport. It takes a lot of practice and conditioning to learn all the rules and train your body to be able to adapt to all the other skills of players. There are so many people who think they are going to grow up to be basketball players, but aren’t willing to put in the effort, the hard work, and the sweat necessary to even come close. For those that do, well, we see them in any NBA game or even in college basketball for March Madness.

It’s these people who never gave up, who sacrifice their feet to keep up with the fast pace and necessary training to make sure that their team and themselves have a chance at victory. Often, the deciding factor is just that of endurance. When it comes to endurance, it can really leave many in the dust. Yet, when you take another animal not normally accustomed to playing the game, the rules and boundaries can somewhat go out the window.

Most animals, dogs, cats, even baby humans don’t really understand all the seemingly random rules to some sports. When it comes to them playing and obeying the rules, they take the rules and, as my late grandmother would say, they ‘throw it out the window with both hands.’ That doesn’t mean that it can’t be amazingly precious.

For example, we have a compilation video for you below. This has some of the most athletically inclined animals you have ever seen. We have cats; we have dogs; and – my favorite – a frog! And all of them are hilariously playing basketball. These guys will have you in stitches and running out the door to play ball with a doggie pal. Check them all out in the video below.