For tech giant Google, the formula for a smash-hit commercial turned out to be unlikely pairings of animal friends. While Roger Miller’s song “Oo-De-Lally” from the Disney version of Robin Hood plays in the background, these animal duos frolic and have an all-around great time. In the “Friends Furever” ad, the animal odd couples include: a cat nursing chicks, dogs and cats, a baby rhinoceros and a sheep, an elephant and a sheep, a dog and an orangutan, a cockatoo and a husky, a horse and a monkey, a lion cub and a lemur, a dog and a dolphin, and a tiger and a bear. The adorable and playful animals, teamed up in almost surrealistic combinations, made for the kind of memorable imagery that takes an ad from successful to iconic.

The commercial closes with the slogan “Be together. Not the same” — in other words, love each other while still being yourself. It’s a positive and uplifting message but reading between the lines, it’s also a subtle jab at one of Google’s rivals, Apple Computer. Apple’s operating system for phones and tablets only runs on devices made by Apple. In contrast, Google’s can run on hardware made by any number of manufacturers. It may be that this little barb tossed at Apple was a bit too subtle: according to one advertising professional, it’s common for his clients to want to “talk to themselves,” making references that anyone from outside the company just won’t get.

Check out the video of “Friends Furever” that’s posted below. Whatever you think of the jousting between high-tech giants, the animals and their friendships will surely bring a smile to your face.

How did you like Google’s commercial? Are music and animals a good way to get something to stick in your mind? Let us know in the comments at Facebook. Don’t forget to like and share! 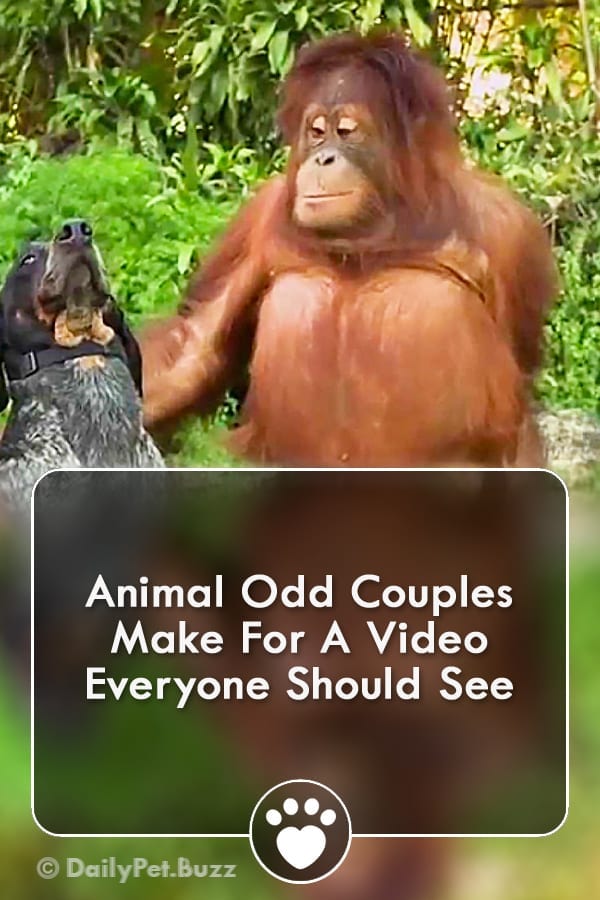