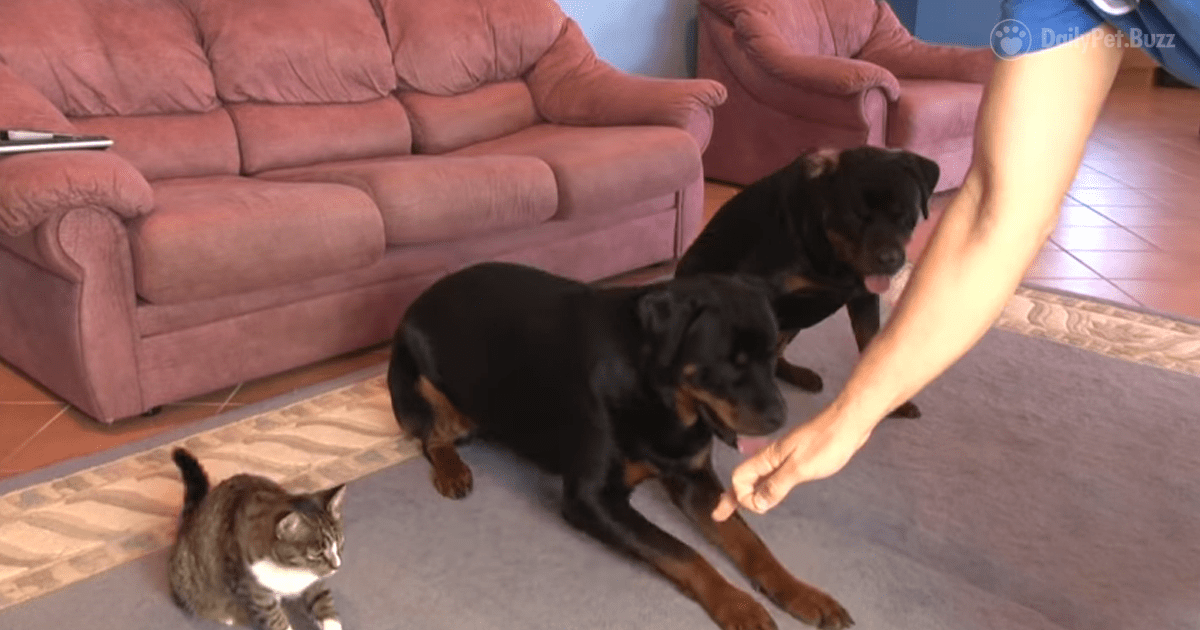 Cats and dogs, as is well known, have very different personalities. Dogs are pack animals par excellence: they hunt in a group and instinctively follow the leader. If the leader happens to be a human, that’s fine. Cats, on the other paw, are notorious loners. When they hunt, it’s in a “stalk and ambush” style where they silently sneak up on their prey and then pounce. Cats have no need or desire for a leader.

Cats do love their humans and can be super-affectionate, but it’s always on their own terms. That domestic cats still have some wild animal in them is something cat lovers find thoroughly charming. Still, it is possible to teach cats to do tricks. It isn’t easy, mind you, but it can be done. In fact, there’s a cat circus in Moscow where dozens of felines perform amusing tricks; this unusual circus has gone on tour and wowed audiences all over the world. Training a circus cat, as you might expect, is a full-time job, and who has the time for that?

However, there are cats that are naturally inclined to do tricks, making that job a whole lot easier. One such cat is Didga, a beautiful tabby with a white belly and white paws. She’s incredibly smart, as proven by her ability to learn how to ride a skateboard, use a Fidget Spinner, and lounge on an inflatable pool float (without popping it).

Another unusual thing about Didga is that she gets along well with dogs. In the video posted below, you’ll see this wonder-cat perform a trick alongside Lucy and Phoenix, a pair of Rottweilers she’s pals with. Rolling on command isn’t Didga’s most impressive trick, but when she does it with her friends the Rotties, it’s very, very cute. 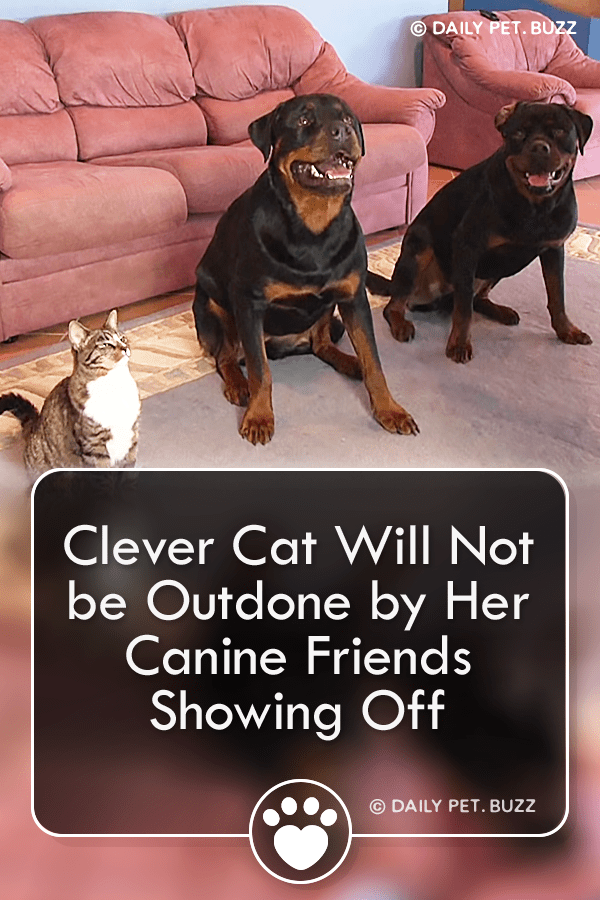