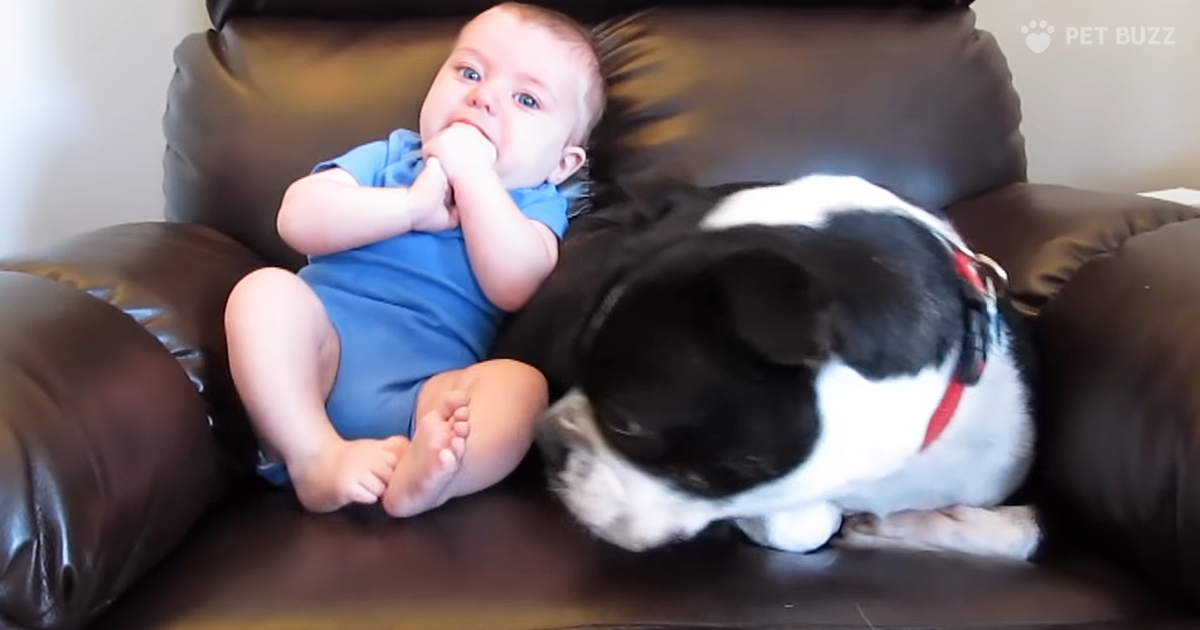 Yes, it’s a battle of who’s the cutest and funniest between babies and puppies. This video shows who reigns supreme in what is called the Ultimate Puppy vs. Baby Showdown, although this is open to debate; that’s for sure.

The competition goes into the common things that puppies and babies do that can be considered cute. For example, dancing, eating, chasing, jumping, and even tackling the notorious baby gate. In the end, the puppies win — or do they??!

After all, if this is a battle for who is the funniest and cutest, the clip of the baby throwing the pillow over the baby gate before jumping over itself is beyond cute. The cleverness of this child is enough to have anyone laughing or at least crack a smile. The dog literally jumping over the gate and having the kid break his fall, not as funny; dogs can jump – also was the kid all right? So this round should of went to the babies, at least that’s just one opinion.

Anyway, even if this round had gone to the babies, it would not have changed the outcome; the puppies still would have come out ahead in the end. So, watch this ultimate showdown for yourself in the video just below. 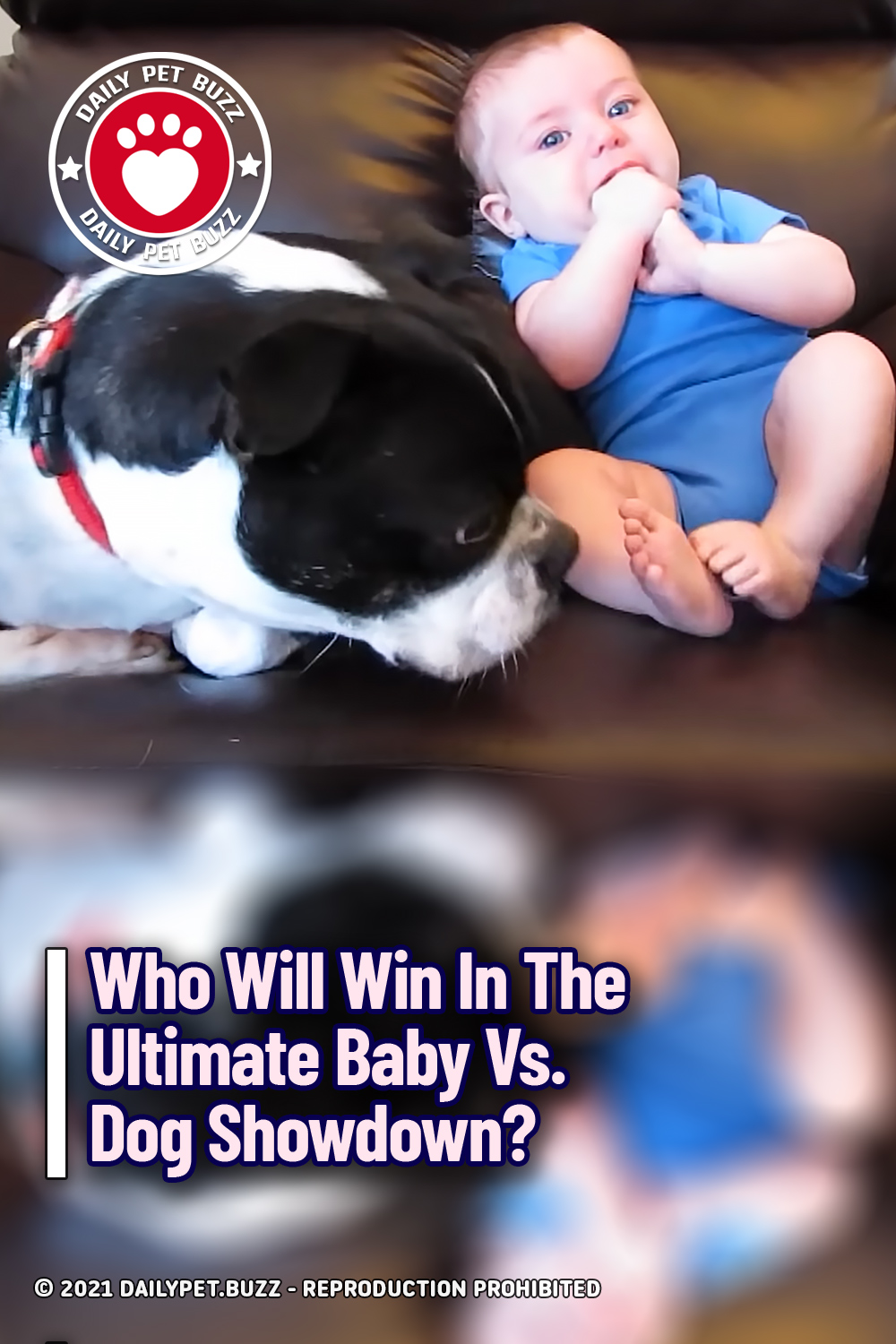