Christmas season has arrived and many people are doing their holiday shopping. I don’t know about you, but I feel extra generous in that season. This is the reason it’s probably my favorite season of the year. Everyone in the street is more generous as well. Waiters get better tips and relatives get visited more often. Children get presents as well as adults. What could be better? For me, the whole point of the season is to think about how we have acted throughout all the year and make some changes. It is never too late to adjust.

When making these changes, we are not only improving ourselves but improving the lives of everyone we touch. The best thing you can leave of yourself to another person is a good impression. We also need to remember those who are not as privileged as we have been. There are many people whose lives we can touch. After our own families, we can always visit the homeless and give something to the poor.

A shopping center in Missouri is packed with people. People running up and down with their children and even Santa Claus is doing a little shopping himself. A man in this shopping center goes out after finishing a day’s worth of errands. He’s pulling out of the parking lot when he notices a large group of people. He intended to go home immediately but decides to stick around and look.

The people are surrounding the front bumper of a vehicle which is parked. When he gets closer, he notices a strange dog is stuck to the front bumper of the vehicle. People are trying to help the animal but are not sure how to do it. He leaves everything in his car and goes out to help. He carefully helps the animal out of the bumper and notices she has fresh wounds. Some of them look like deep cuts and lacerations because of the accident. He figures that the animal was probably hit by the car and got stuck to the bumper.

He agrees to do it because he knows that they will be able to give her better care. The staff at the rescue center assesses the coyote’s conditions. The coyote is given a name, she is called: ‘Miracle Coyote’. Not only was this animal capable of surviving getting hit by a vehicle, but comes out with minor injuries. In total, she spent 31 days at the rescue center receiving treatment. At the end of this period, she’s given her last checkup and is discharged. The staff did not only help her recover but will have the pleasure of releasing her back into the wild. Click on the video to see the wonderful story! 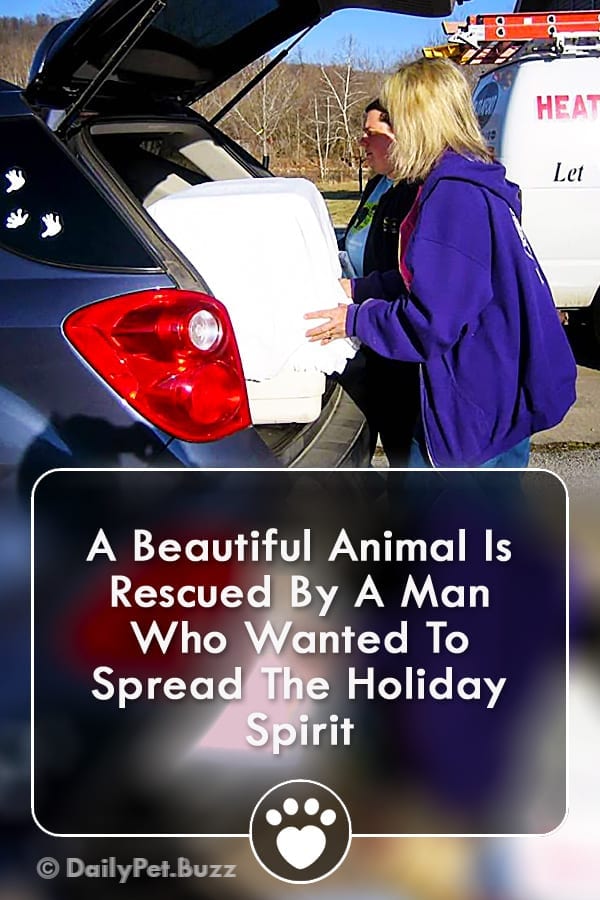