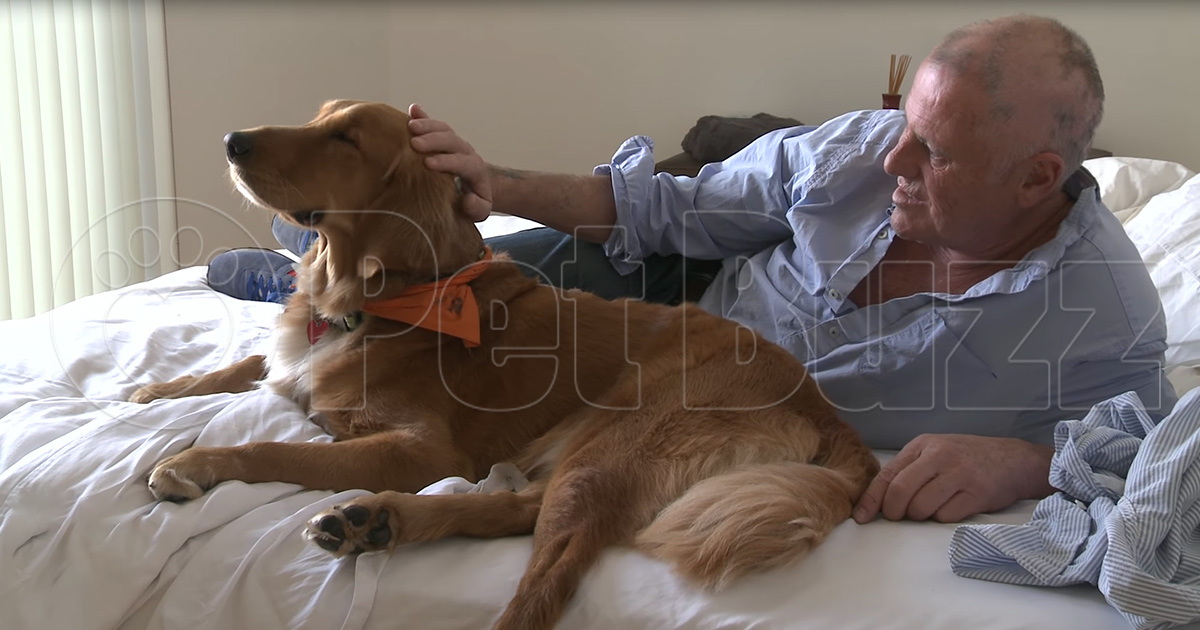 Most people don’t want to adopt dogs from shelters. They don’t trust them, so they go for little pups instead. But shelter dogs are not broken and every dog deserves a good home and a loving family. Wait till you see this touching story featured below.

Kanga the golden retriever was found near Long Beach in a field. He was blind and he had congenital defects in his malformed front paws that made it a bit difficult for him to walk, but not too much. It was suspected that he was abandoned by his former owner because of these defects.

Since he is a special-needs dog, it was really hard to get someone to adopt Kanga. It took eight months for this wonderful dog to be adopted. But fortunately, John found Kanga. John not only became a good friend to Kanga, but he also became his guide in life, as did John’s other dog, Gracie. Kanga listens for their footsteps and follows along, and no one would ever guess she was blind.

Kanga and Gracie love playing with the ball, and Gracie even taught Kanga how to go up and down the stairs in just one day. She memorized where her water bowl was in just two days. Kanga walks without any problems and has a wonderful life with her new family.  This happy family is so wonderful to see. It took this special man, John, to adopt this special dog. 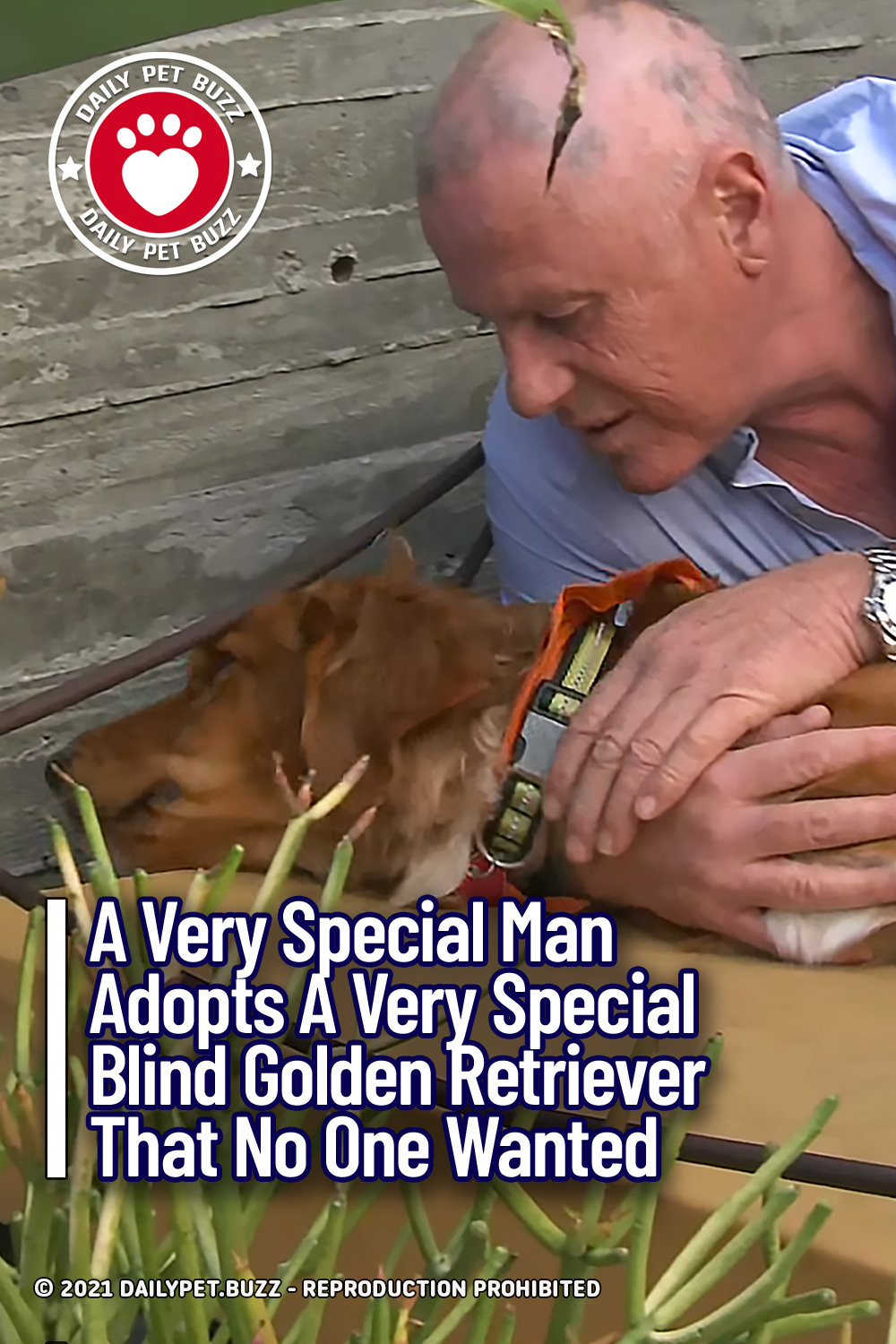