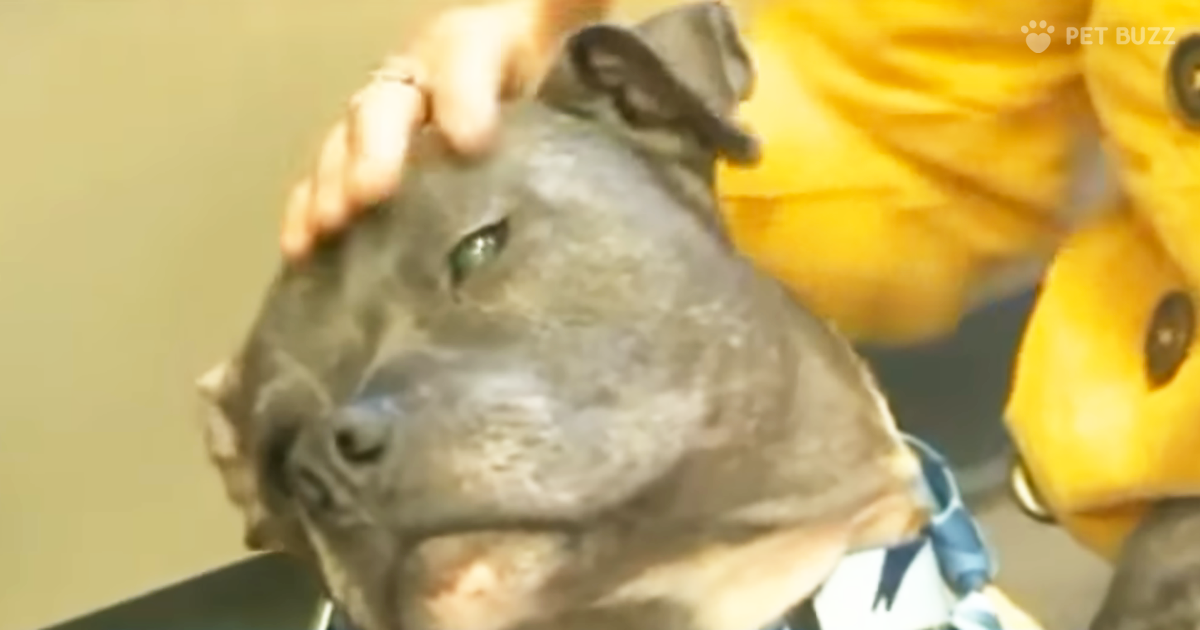 I have seen several Pitbull rescue videos in the past. You know something, I really feel for that breed. That breed was created by humans to serve for entertainment purposes. Shortly after, the whole breeding thing started going out of control. They started breeding them a lot, and an overpopulation problem soon followed. Then came the abhorrent dogfighting.

For many of these dogs, fighting is all they knew. They were put under special resistance-training from the time they could walk. This made them very muscular and strong. This was a breed that had been created to be short but very strong. When you put training into that equation, the result can be quite frightening.

The way they would train them is by forcing them to fight other dogs for food. This happened from the time they were very little all the way to their adult years. This embedded fighting ‘any dog’ they saw into their brains. Add many years of doing the same thing, and it’s no wonder why one of these dogs would escape and fight the first dog he encounters.

Most of the owners would bring them stray dogs for them to ‘practice.’ It is a very cruel lifestyle. The result was a bad reputation for the breed, rather than the trainers. People started claiming that it was an ‘evil breed’ because they would attack on-sight.

At times, the victim of the attack would not always be a dog, but a human as well. Many of these dogs have been abandoned after they are no longer able to serve a purpose for their owners. Most of them have some form of severe injury or in other cases, even a disability.

One of these dogs is Marco. He was a homeless Pitbull rescued from the brink of death. When rescuers found him, they realized he was in very bad shape. He had a skin infection, sores all over his body, and was almost totally bald.

Marco was rescued by GO Rescue Pet Adoption Center. They really did a wonderful job of providing him the medical attention that he desperately needed. Deep down, the rescuers knew it would be very difficult to find Marco a loving home. To make things worse, he was also blind. He wasn’t blind because of an injury, but because he suffered from terrible cataracts.

The surgery that would help Marco see would be expensive. The rescuers have talked to a couple of people who seemed to be interested in adopting a Pitbull, but as soon as they find out the condition he is in, they quickly withdraw. The hope is one last woman that is scheduled to stop by in a few minutes. Will Marco find his rescuing angel? Check out the video below to find out. 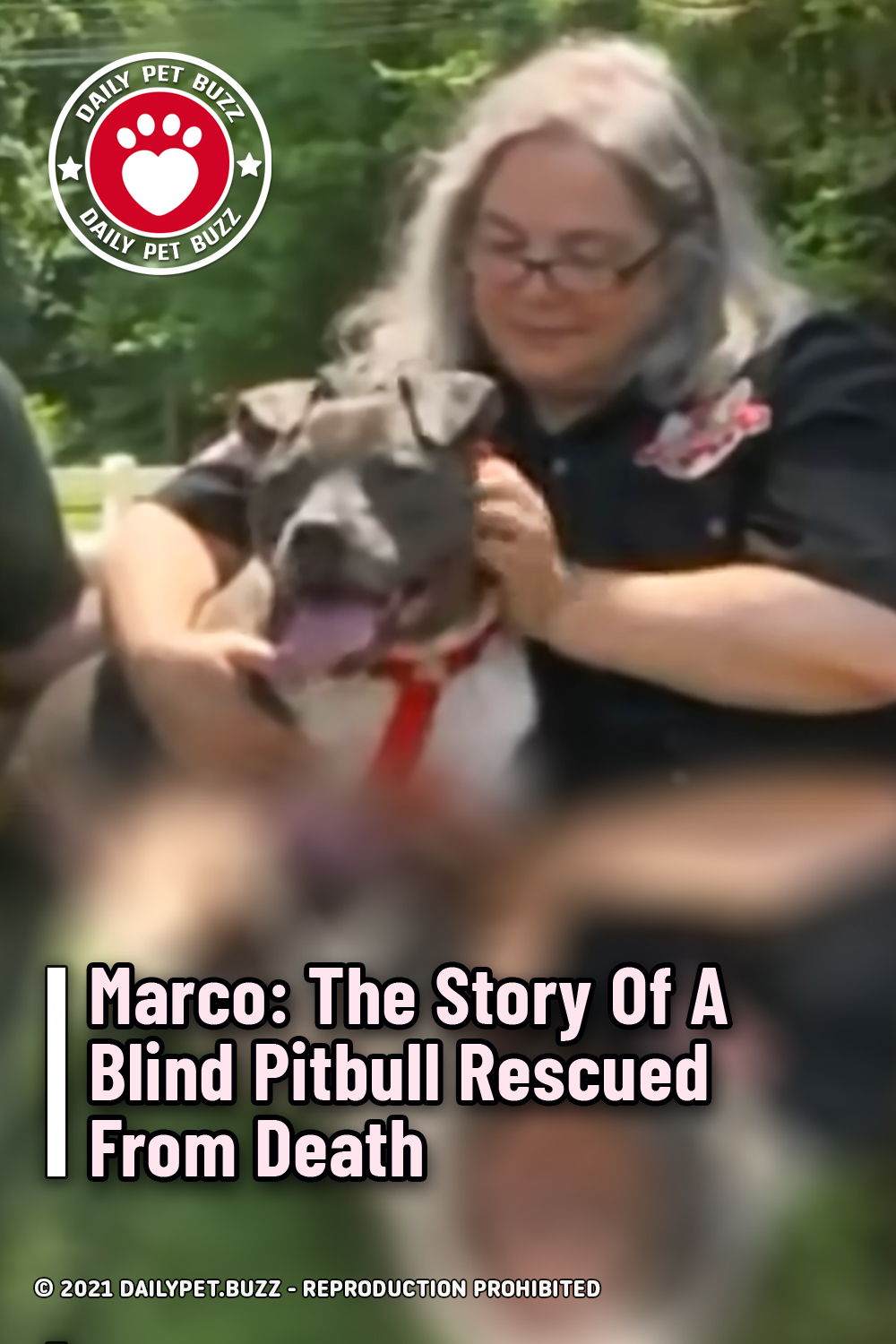