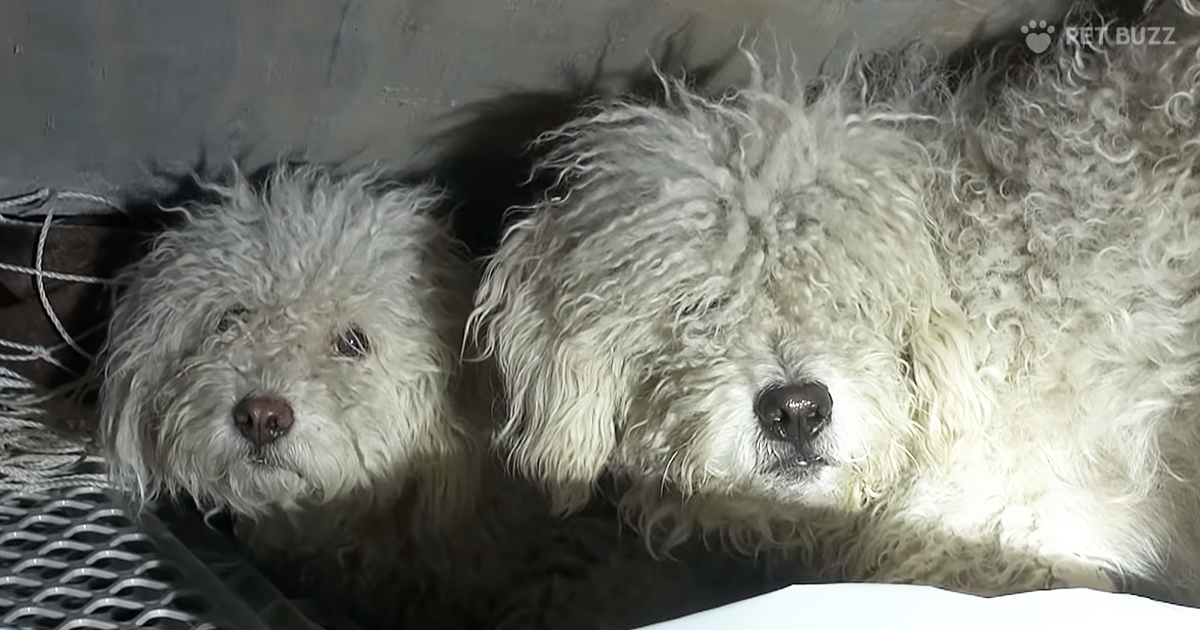 When the animal rescue organization Hope for Paws was tipped off to a couple of abandoned dogs living under a busy highway, Eldad Hagar and Vanessa Enriquez went to investigate. The two dogs, a brother, and sister had been struggling to survive for several weeks in a sewer area. People had been leaving food and water, but it was obvious they were in real danger.

It was also clear that it wasn’t going to be easy to get to them. Vanessa and Eldad started by blocking off one end of the sewer with netting. Then they went to the entrance on the other side of the massive highway and crawled through a long series of tunnels and pipes.

The dogs were understandably fearful: they were cornered, and these were unfamiliar people. The really amazing thing is that the male dog used his own body to shield his sister from potential harm. The rescuers did their best to reassure the dogs and also tried some good old-fashioned bribery, offering the dogs a burger. But the dogs were so nervous that instead of scarfing down this delicious treat, they let out a high-pitched growl.

Eventually, Vanessa and Eldad were able to lasso each dog gently. As Eldad noted, they still had plenty of work ahead of them: “I don’t know how we’re getting out of here with them. It was so hard to get in here ourselves.”

They paused early on so that both dogs could hang out together, each seeing the other was okay. Patience paid off, and the dogs gradually became more trusting of Vanessa and Eldad. “Come on, just ten more lanes of traffic above us.”

It was a long slog through the tunnels and pipes, but they eventually made it out. After haircuts and baths back at the shelter, both dogs were happy and excited. The family that had been leaving food for them dropped by and got a proper thank-you from the dogs. Check out this amazing rescue in the video just below. 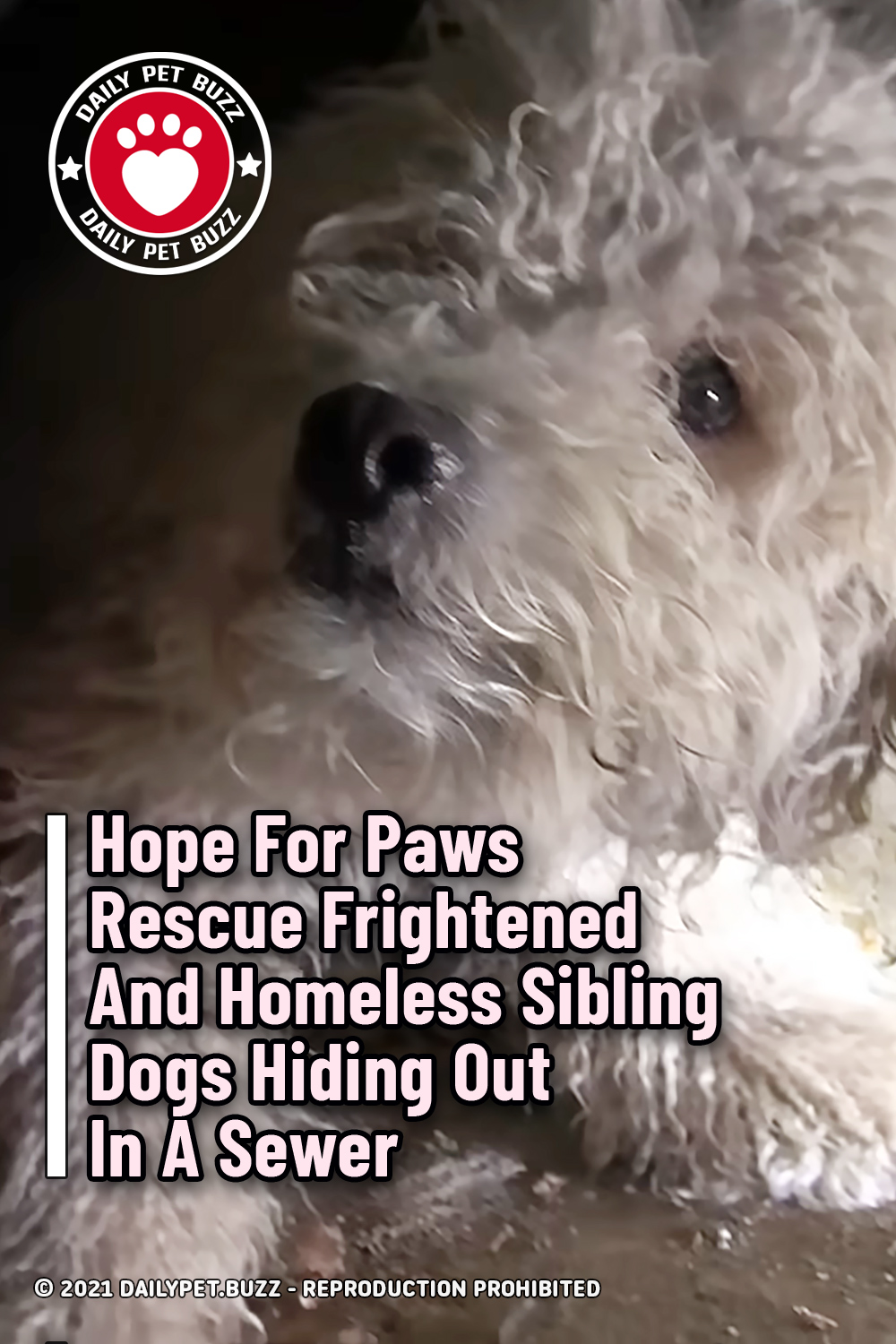