The following video features a heartwarming and inspiring story about a pit bull called Nico. He is a fighter, for sure. There is no other way to describe this amazing dog. Around July in 2009, Nico was treated like a monster, dubbed aggressive, and then thrown into a shelter that was planning on euthanizing him. But when animal rescuer Kelly Gibson saw him, Nico’s life changed for the better.

A photo of Nico leaning his head against the wall, looking broken and out of hope, went viral. That’s when Kelly decided to go meet him in person. She saw the truth in just a few minutes. She got him out of the shelter, provided him with the required medical attention he needed, and then transferred him to a caring shelter in Indiana.

After just three months, he had wonderful transformation. He was adopted by Bridget and her family who gave him a second chance at life. Since then, the poor dog has been diagnosed with cancer, but he continues to be surrounded by love and warmth. The doctors were able to give him a medicine that could be applied directly to the tumor on his ear.

Eventually, the tumor falls off completely and his ear is healthy again. He had to wear a cone for a while, but he is better now and cuddling with his sister and humans again.

Watch his incredible story in the video above and let us know your thoughts about Nico’s ordeal through your comments! 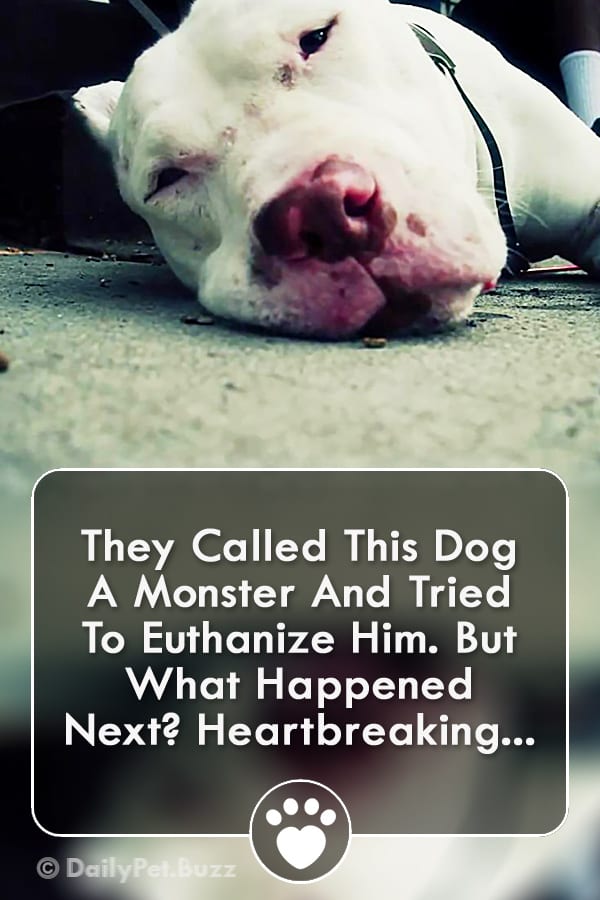